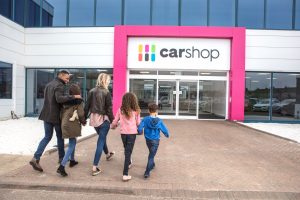 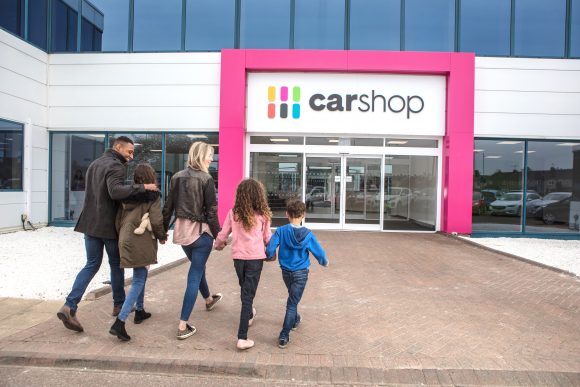 The Car People to be rebranded after takeover by CarShop

THE Car People’s stores are being rebranded following their takeover by fellow supermarket group CarShop.

Its four sites in Manchester, Wakefield, Sheffield and Warrington started operating under the CarShop banner on Wednesday after being added to the latter’s five-strong portfolio of stores in Cardiff, Doncaster, Northampton, Norwich and Swindon.

Jonathan Dunkley, CarShop’s chief executive, said: ‘We’re delighted to announce that The Car People will be rebranding to CarShop, in what we think will be a real step change for the used car industry. We’re especially pleased that The Car People stores will be adopting and showcasing our refreshed brand identity, which has recently been implemented within our newly refurbished Swindon store.

‘We’ve already learnt an enormous amount throughout the process of becoming one team, and by expanding our reach to nine industry-leading showrooms and more than 9,000 cars, we’ll be able to provide car buyers with more choice and convenience than has ever been possible before.’

He added: ‘We’re fully focused on offering a convenient, friendly and connected car-buying experience that leverages both the power of digital and our biggest asset: our people. We are committed to growing our business and building careers for our colleagues – as such, we’re opening two more CarShop stores very soon, starting with a purpose-built flagship location in Bristol in October this year.’