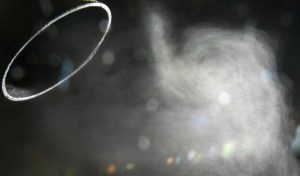 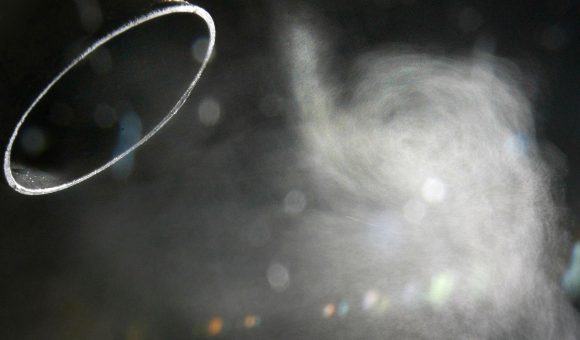 MORE than three out of four modern diesel cars are ‘much dirtier’ than official pollution limits, according to a new report.

Tests commissioned by consumer group Which? since the start of last year found that 47 out of 61 models exceed the latest Euro 6 limit for oxides of nitrogen (NOx) despite conforming to official standards.

The ‘worst culprit’ among these was the Subaru Forester, which produced more than 25 times NOx than the legal limit, the research found.

Which? claims its tests are more rigorous than official versions, with vehicles tested in the default setting they start up in rather than switching to a more economical driving mode. 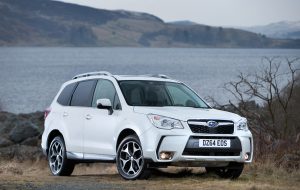 Alex Neill, the organisation’s managing director of home products and services, said: ‘The current official tests fail to measure the actual level of emissions that cars are producing on our roads.

‘Most diesels we assess are producing far more NOx in our tests than official limits allow. The new official tests should help reduce harmful emissions – but we will continue to penalise any car we find that produces excessive levels of pollutants in our tests.’

A tougher emissions-testing regime for newly launched cars came into force in September 2017. New models must undergo a more robust laboratory examination as well as be driven on open roads while equipment is attached to exhaust pipes.

However, Mike Hawes, chief executive of industry body the Society of Motor Manufacturers and Traders, said: ‘The non-official test employed by Which? is very different from the current EU test, so it’s no surprise it delivers different results.

‘The differences between lab and on-the-road performance are well known and the new, much stricter WLTP lab test, together with the real-world RDE test, will help assure motorists that new cars on sale today are the cleanest in history.

‘Indeed, no new car model can be sold in the UK unless it meets this new, robust standard.’

MORE: Only 13 per cent of UK motorists would choose a diesel as next car, says new research