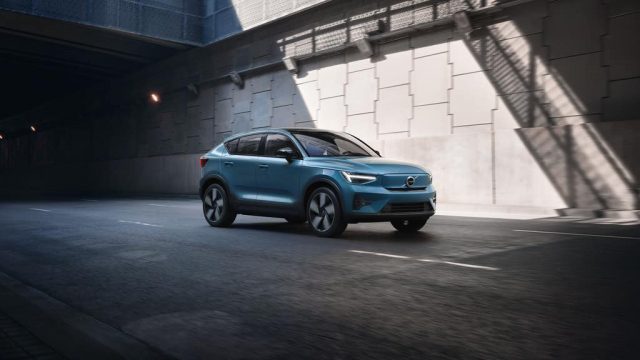 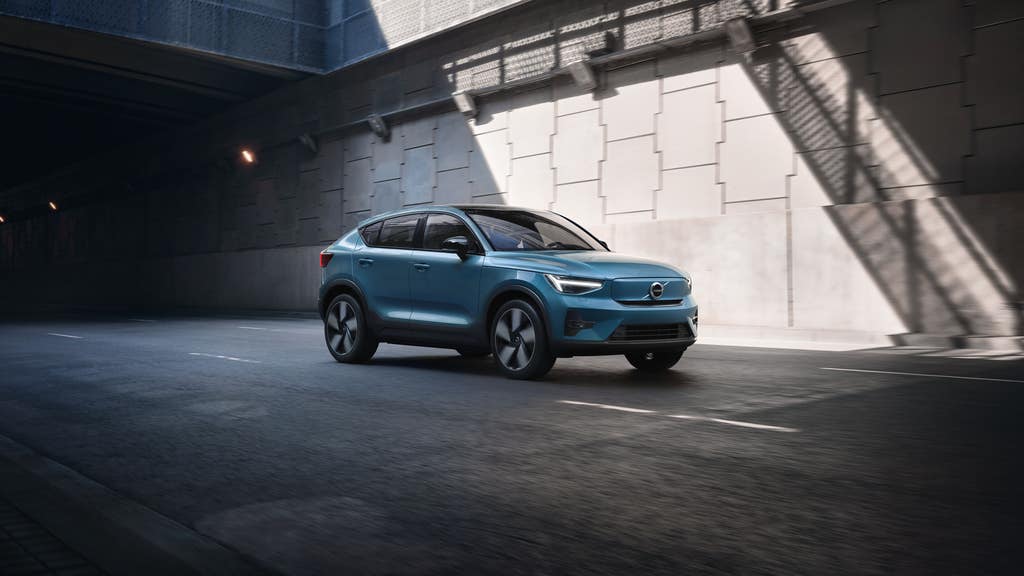 Ukraine’s foreign minister has criticised Shell for buying oil from Russia and called on the public to demand big companies cut all business ties with Vladimir Putin’s country.

The oil giant confirmed it made a purchase of crude oil on Friday but said it had “no alternative” in this instance and described the decision as ‘difficult’.

It comes after Shell announced on Monday plans to sell its stake in all joint ventures with Russian partner Gazprom, calling the Ukrainian invasion “senseless” and a threat to European security.

Volvo has introduced a new single-motor version of its electric C40 Recharge while refreshing the design of its XC40 range.

Sitting alongside the existing dual-motor variant, the new model combines a single motor with a 69kWh battery to deliver up to 269 miles between charges. The more powerful version, for context, has a range of up to 273 miles but uses a larger 75kWh battery.

However, the single motor’s charging capability means that a 10 to 80 per cent charge can be conducted in 32 minutes when connected to a rapid charger.

British nationals who are still in Russia have been told they should leave if it is not essential they stay in the country.

The Foreign Office updated its advice on Saturday to say Britons should use the remaining commercial routes to flee the nation.

A post on the Foreign Office website said: ‘If your presence in Russia is not essential, we strongly advise that you consider leaving by remaining commercial routes.’ 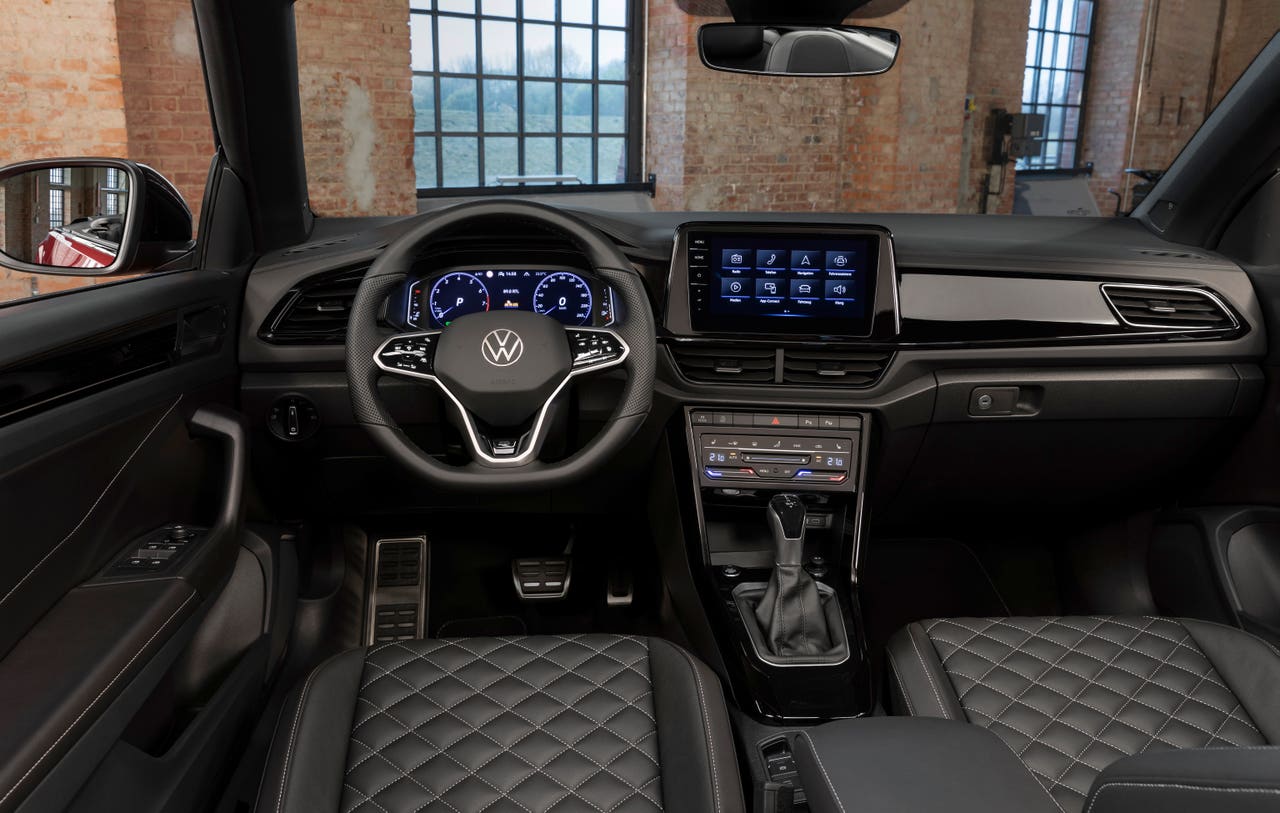 Volkswagen’s updated T-Roc has gone on sale, with prices starting from £25,000.

The revisions – which have been applied to both five-door and cabriolet models – tweak the front-end design of the T-Roc with new headlights which seem to blend into the chrome grille accents. The air inlets have also been reshaped and are connected together by a black trim piece.

The tail lights have also been given new LED graphics, while the rear bumper has been reprofiled too.

Soaring inflation is continuing to bite for British households as petrol prices struck new record highs and the cost of everyday items such as stamps jumped further.

Financial experts have warned that ‘at some point soon consumers will not be able to cope with even higher prices’ as the conflict in Ukraine helps to stoke the cost of living crisis further.

Data from Experian Catalist said the average cost of a litre of petrol at UK forecourts reached a new high of 153.50p on Thursday, up from 152.20p on Wednesday. 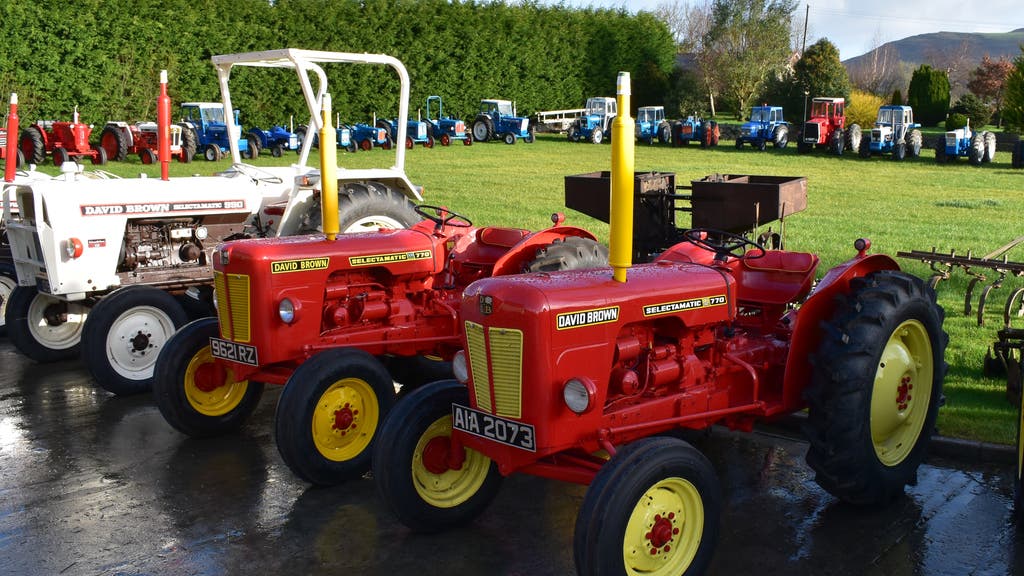 A man who sought out tractors that reminded him of his youth on a farm is to sell his prized collection at auction, where it is estimated they could fetch around £500,000 in total.

Aidan Strain, who lives in the village of Mullaghbawn near Newry, Northern Ireland, amassed more than 80 of the classic and vintage machines over the last 30 years.

The 64-year-old, who runs an electrical engineering firm, said he is selling the collection to allow for the growth of his business.

‘I will be sad to see the tractors go but always knew this day would come,’ he said.

This morning it’ll be cloudy in the south today and parts of central, says the Met Office.

The best weather will be in northern areas but it will be dry with sunny periods elsewhere.

Tonight the south will see showers and later some cloud and clear spells, although it will be clear and frosty further north.