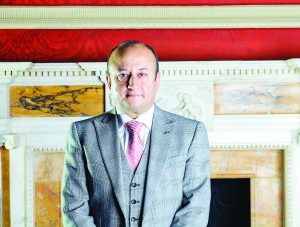 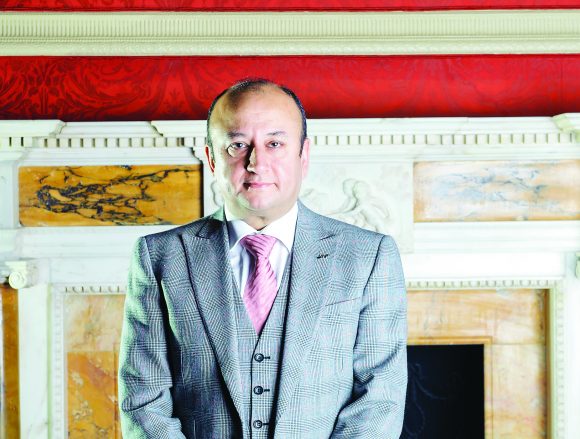 Marshall profits down five per cent in a challenging market

MARSHALL Motor Holdings published its interim results for the first six months of the year today – revealing a ‘strong financial performance in a challenging market’.

Although underlying profit before tax was down 5.3 per cent at £15.2 million, underlying revenue was up year-on-year from £1.15 billion to more than £1.16 billion.

Gross margin was maintained at 11.4 per cent, the same as for the first six months for 2018, with higher new vehicle margins offsetting pressure in used vehicles and aftersales.

The company, the seventh largest motor dealer group in the UK with 106 franchised dealerships representing 23 brands, reported it had outperformed the market in all key areas.

The company’s balance sheet continued to be strong with net assets £200.7m, equivalent to £2.57 per share.

Marshall announced an interim dividend of 2.85p per share (2018: 2.15p), up 32.6 per cent thanks in part to the company’s recently revised dividend policy.

Daksh Gupta, chief executive officer, said: ‘Despite challenging market conditions, the group has delivered a strong first half unit sales performance, ahead of both the new and used car markets and underlying profit before tax in line with the board’s expectations.

‘Given continued weak consumer confidence as a result of ongoing political uncertainty over Brexit, ongoing cost headwinds for the retail sector and further potential new vehicle supply constraints in the lead-up to the implementation of further emissions-related regulations on September 1, the board believes it is right to remain cautious regarding the outlook for the remainder of the year.