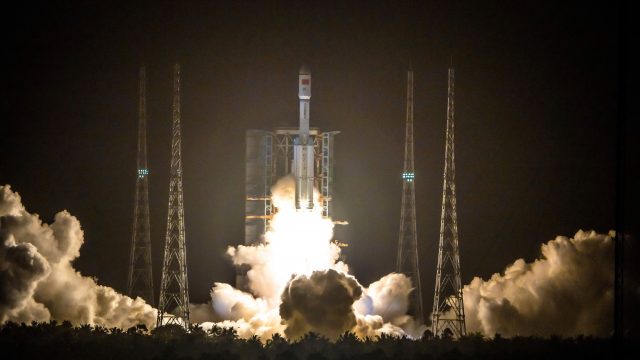 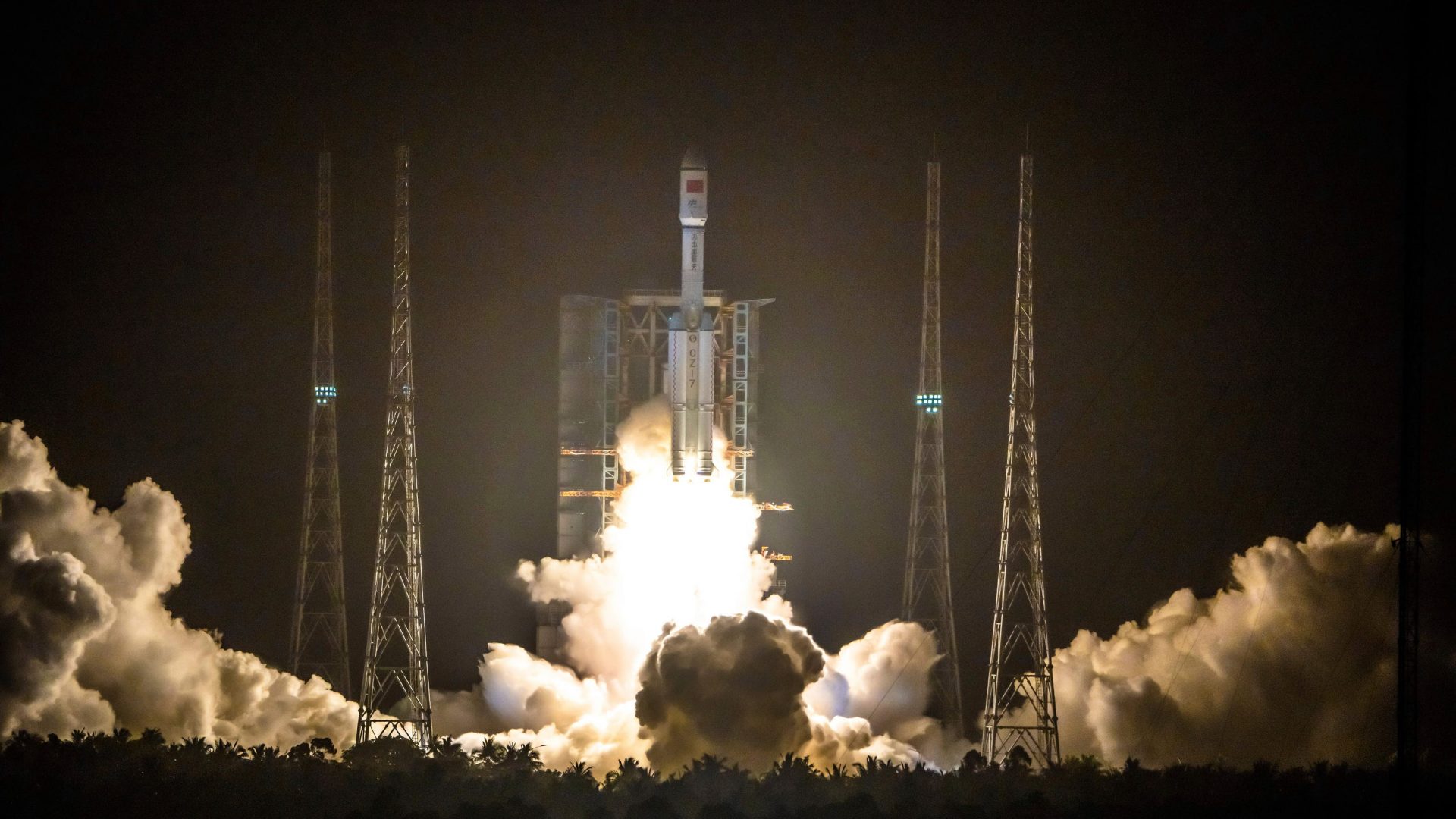 The vaccination programme is set for ‘another big week’ as ministers weigh up whether – and to what extent – England’s coronavirus restrictions can be lifted on June 21.

All over-50s are set to have had both doses by that date under a target set out by vaccines minister Nadhim Zahawi, although it takes time for the full protection to kick in.

The continued spread of the Indian coronavirus variant has cast doubt on the ability to scrap restrictions, with ministers considering plans to keep some measures – such as the continued use of face masks and guidance on working from home – in place. But proposals for domestic vaccine passports are reported to have been shelved.

France tightens restrictions on travel from UK due to Indian variant

Travellers from the UK will have to provide ‘compelling reasons’ to enter France from today as French authorities tighten restrictions to prevent the spread of the Indian variant of coronavirus.

Travel to France from the UK will only be permitted for EU nationals, French residents, or those travelling for essential reasons.

Those who are allowed to make the journey must take a pre-departure Covid test and quarantine for seven days on arrival. The UK’s Foreign, Commonwealth and Development Office said the new French rules apply to all air, car, ferry and train passengers.

Blackburn with Darwen has replaced Bolton as the area of the UK with the highest rate of new cases of Covid-19.

A total of 584 confirmed cases were recorded in Blackburn with Darwen in the seven days to May 26, Public Health England said.

Bank Holiday Monday could be the hottest day of the year so far – with temperatures predicted to hit 25C in parts of the UK.

It comes hot on the heels of two days of glorious weather over the long weekend, which sent Britons flocking to parks and beaches as well as pubs and restaurants now that Covid-19 restrictions have mostly been lifted.

Becky Mitchell, a meteorologist from the Met Office, said the mercury could reach 25C (77F) today – surpassing the high for 2021 so far, which was set on March 30 at Kew Gardens when the temperature hit 24.5C.

Hundreds of vehicles have driven in convoy along the Morecambe Promenade in memory of a toddler killed by a gas explosion.

George Arthur Hinds, aged two years and 10 months, died in the blast in Heysham, Lancashire, on Sunday, May 16.

The tribute yesterday saw lorries, vans and cars driving together and honking their horns after setting off from Morecambe Football Club. Many of the vehicles were decorated with characters from Paw Patrol, one of George’s favourite cartoons.

The Tianzhou-2 spacecraft reached the Tianhe station eight hours after blasting off from Hainan, an island in the South China Sea.

It carried space suits, living supplies and equipment and fuel for the station.

Motorists across England and Wales are set to collectively make more than £1bn-worth of savings as new rules on whiplash claims come into force.

A new online portal is available for road traffic-related personal injury claims under £5,000, including whiplash. This means claimants can settle their own claim for accidents happening on May 31 or after without the use of a lawyer if they wish, sparing legal costs.

There is also a ban on settling whiplash cases without medical evidence – a practice which has opened the door to fraudulent or exaggerated claims.

Shadow business secretary Ed Miliband has called for workers to be appointed to company boards as part of a ‘genuinely different way’ to run the economy.

He said that in most European countries it is usual to include workers on boards at least in state-owned or former state-owned firms.

Countries including France, Germany, the Netherlands and the Scandinavian countries have laws that require workers to be represented on the boards of all larger companies, he pointed out.

There is a ‘deal to be had’ on global tech tax reform, Sunak says

Chancellor Rishi Sunak has urged Joe Biden to do a deal on the taxation of tech giants such as Google and Facebook as part of a global shake-up of business levies.

Finance ministers from the G7 group of leading industrialised nations – including the UK and US – will meet in London on Friday, a week before Biden flies in for the leaders’ summit in Cornwall.

The US President has called for a minimum global corporation tax level – with 15 per cent proposed as a base rate – to stop firms using offshore havens. But the UK wants to ensure that US tech firms pay tax for their activities in Britain to the Exchequer.

One in five motorists are unaware of what a Clean Air Zone is despite their introduction in cities across the UK.

Birmingham will be the latest city to implement a Clean Air Zone tomorrow, following on from London and Bath, which have both created low-emissions zones.

One-fifth of the 2,009 motorists questioned by Motorway had no idea what a CAZ is, while one in three motorists from Birmingham were unaware that one was being implemented in their city on June 1.

Today, it will be dry, sunny and warm for many areas of the UK, says the BBC. Sunshine may turn hazy during the afternoon in northern and eastern areas under high cloud. Coastal fog will linger in east Scotland.

Tomorrow, it will be another warm and sunny day for much of the UK. The sunshine will turn hazy in the afternoon for northern areas. The Western Isles and Northern Ireland may see a few spots of rain.