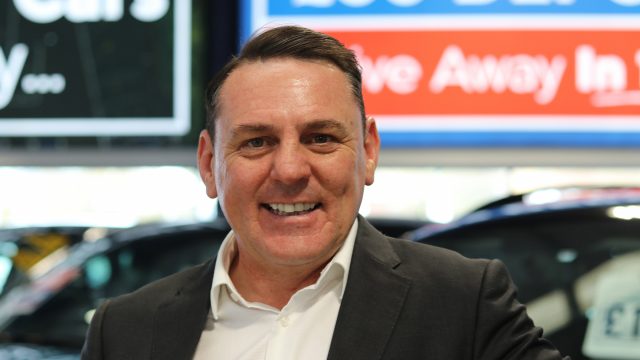 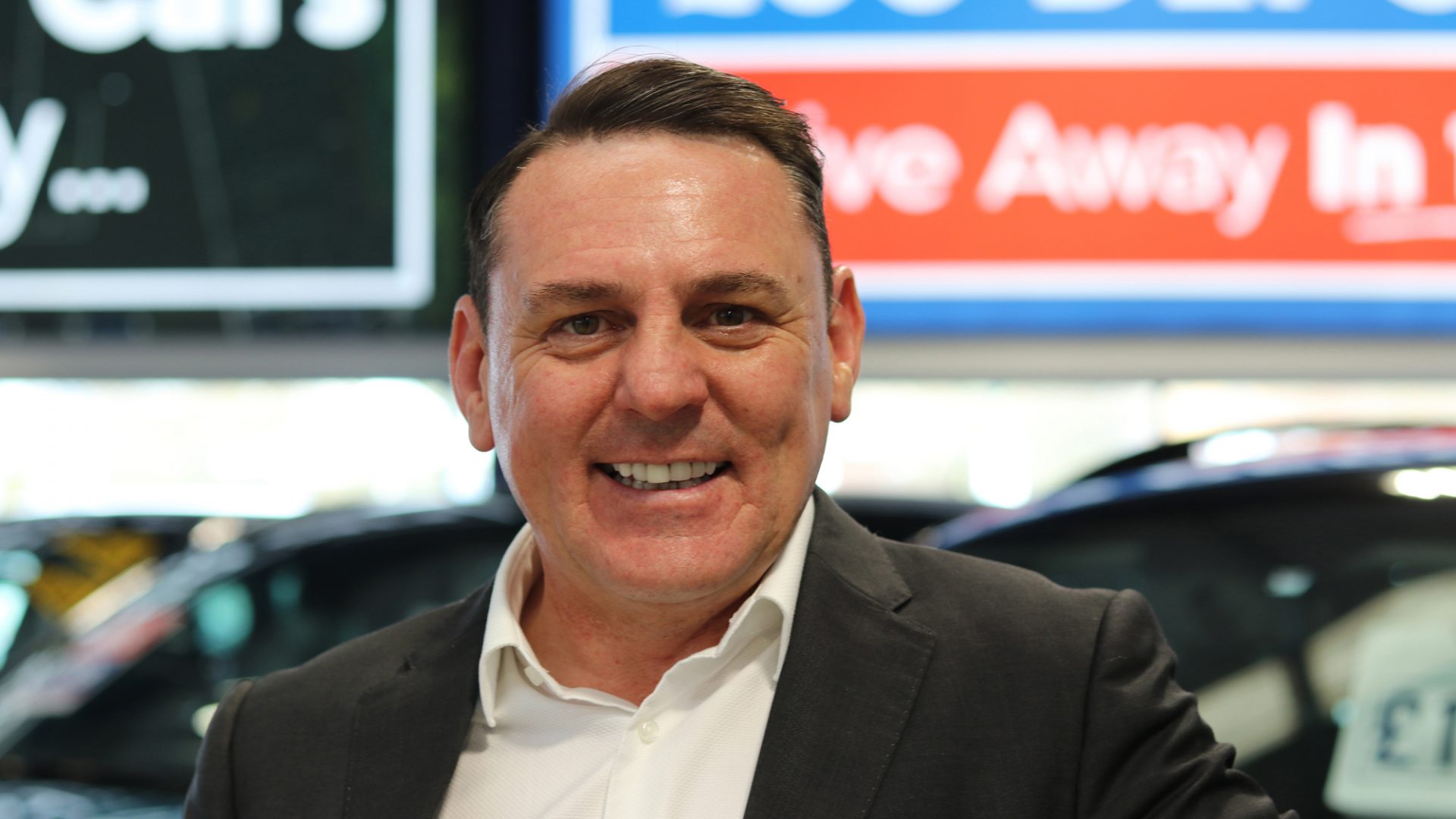 Trade Centre Group owner Mark Bailey has issued an unreserved apology via Facebook after he was filmed rowing with youngsters about a skatepark development.

Bailey was among a number of residents who had launched a judicial review into a plan to create a £360,000 expansion of a half-pipe at Llwynderw near their homes.

They claimed Swansea Council hadn’t followed the correct procedure, but Bailey has now withdrawn his objection.

The new skatepark is to have a 25-year lease and things took a heated turn last Wednesday (May 26) when Bailey confronted skaters, reported Wales Online.

The altercation – which Bailey now says he ‘bitterly’ regrets – was filmed, with different clips being posted online, including one posted by Bailey himself but which he later deleted, said Wales Online.

It added that in posts on Facebook that he also subsequently deleted, Bailey said the incident happened after driving home when he was met by ‘a gang of youths shouting abuse and throwing things at my vehicle’.

In the video posted on social media he said he was driving ‘his brand-new Ferrari’.

The confrontation was filmed by various people, including Bailey’s wife Rhianon, and according to Wales Online, he told a skater he’d ‘smash your face in’ if his wife was touched.

Bailey said on Facebook in a deleted post: ‘This abuse has been going on for a considerable period of time.

‘Emotions got the better of my wife who walked over to confront the gang to ask why they felt the need to continue to be abusive. I remained calm until one of the skaters nearly hit my wife.’

In a deleted post, Bailey wrote: ‘I regret what was said in the heat of the moment but emotions were running high at the time.’

In one of the clips that was posted online, he can be seen confronting a youth – whom he warns about his language – and argues his point with other onlookers, telling them that he’d offered £500,000 for a skatepark to be built elsewhere but that had been rejected:

The incident also led to the car dealer group’s Trustpilot page being flooded with reviews.

The dealer group has received more than a page of one-star reviews in the past 24 hours after members of the public were encouraged to do so in a social media campaign.

Many of the one-star reviews mention the incident at the skatepark.

Drivers angry at his opposition had vented their fury by sounding their cars’ horns while driving past his home – even at night:

Now, however, Bailey says he won’t be objecting to the skatepark plan and has promised to apologise to the skateboarders.

In his Facebook post, he writes: ‘Having taken time to reflect on the footage of the altercation that was filmed at the skate park on Wednesday evening, my wife Rhianon and I unreservedly apologise for our actions that evening.

‘I will make a point of going across and personally apologising to the skaters at the appropriate time over the coming days.

‘Whilst it is by no means an excuse, my family and I have been subject to significant abuse over the days leading up to the incident, culminating in objects and verbal abuse being thrown at me as I tried to drive into my home on Wednesday.

‘This was the final straw which prompted our actions which we now bitterly regret. We were all young once and watching the video again today, I see more than a little bit of my younger self in the actions of those that I confronted.

‘I do understand why the skaters are so passionate about the skate park and whilst I now concede on making any objection to the redevelopment at that location, I also stand by my offer to significantly invest in a state-of-the art facility elsewhere in the Borough with proper facilities and parking.

‘I do hope that those involved will accept my apology when I get to speak with them.

‘Our family has always been a huge supporter of charitable and community projects in South Wales, but we will now double-down on that work with even more of an emphasis on supporting young people.

‘Thank you for taking the time to read this and once again please accept our apologies if you were affected by our actions in any way whatsoever.’

The Trade Centre Group is the most profitable independent dealer group in our inaugural Top 100 list of the UK’s most profitable car dealers, with an EBITDA of £25.19m on turnover of £256.48m. It also had the highest return on sale at 8.3 per cent.

Andy Coulthurst, who was CEO at the time, spoke to Car Dealer founder James Baggott last December about the group’s position as the most profitable non-franchised car dealer in an interview that you can watch below.