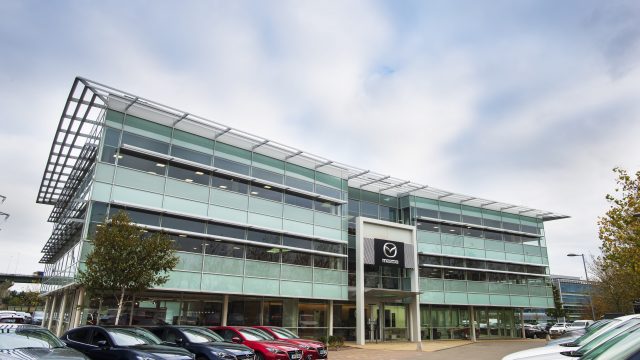 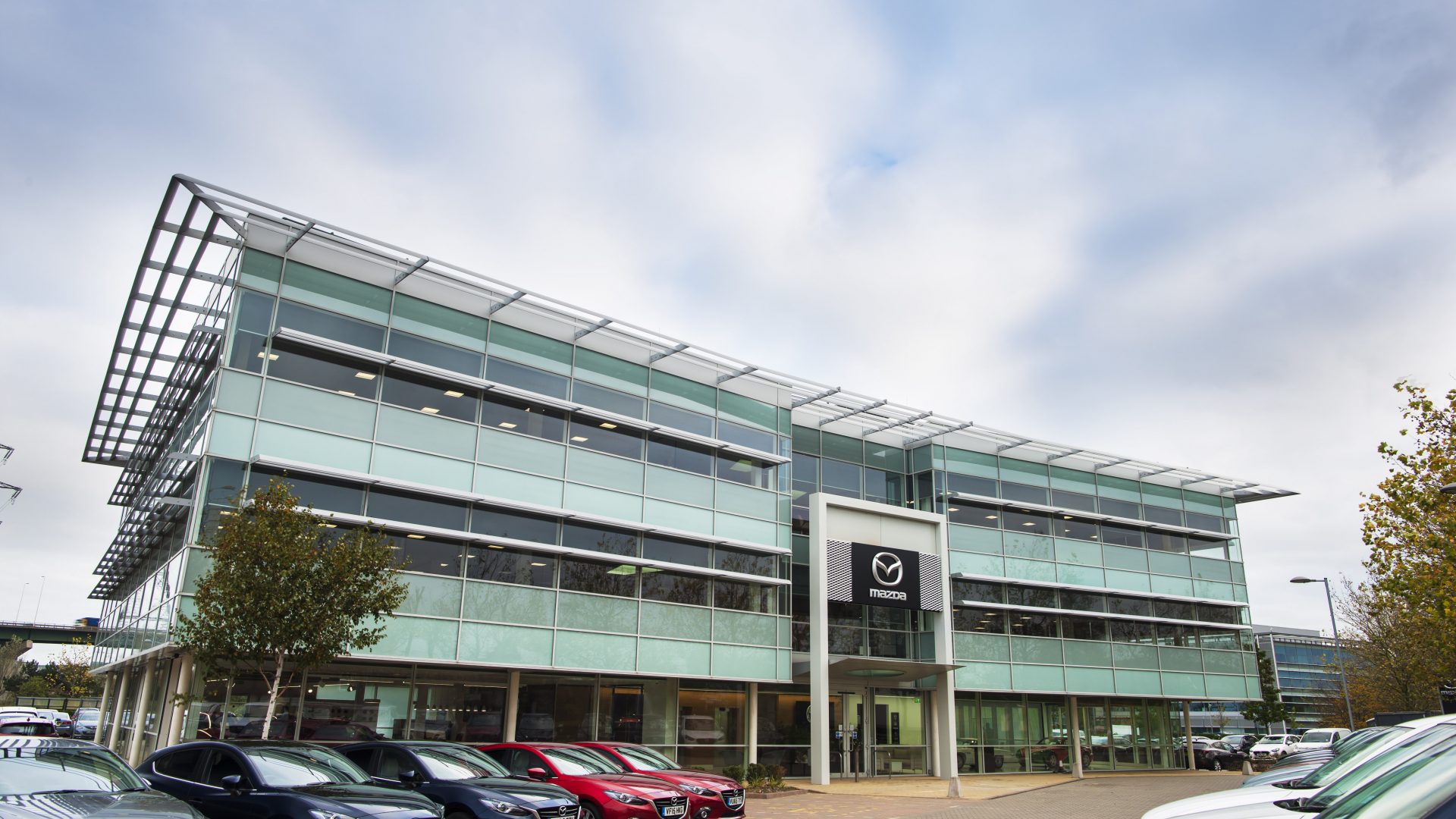 Mazda Motors UK is celebrating 20 years of trading this month with bosses in Europe heralding the firm as ‘special’.

The company was originally founded in August 2001 with Mazda aiming to connect the European region more closely with the core business in Japan.

At the time there were just two national sales companies in Europe, with all the other markets including the UK, served by independent importers.

Since then the sales company has expanded into one of the most impressive of its kind and now employs 135 people and has a network of 122 dealers.

Two decades ago, when Mazda Motors UK was established, the Mazda range featured the 323, the 626, the Demio and the Premacy.

The firm also sold the MX-5 plus the B-Series pick-up and E-Series van.

The growth has continued through to this day, with the range now including the Mazda3 and Mazda CX-30.

It moved into a new headquarters in Dartford in 2015 and is continuing to trade successfully.

Martijn ten Brink, president and CEO of Mazda Europe said: ‘UK car owners are amongst the most knowledgeable in the world, which makes the success of Mazda UK even more special.

‘The whole range has fans and this is down to the many ways that the team in the UK make Mazda a special brand.

‘From the MX-5 fan clubs, who run events throughout the year, to the fantastic Mazda UK heritage collection that has been built up, everything the team does presents Mazda as the unique challenger brand that we are.

‘I would like to thank the team at Mazda UK and their dealers for their great achievements over the last 20 years and I am confident that the UK will recover from the pandemic stronger than before, and continue to be a leading market for Mazda in Europe.’