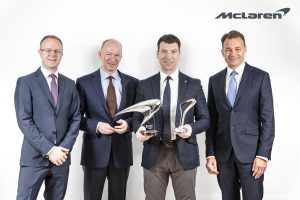 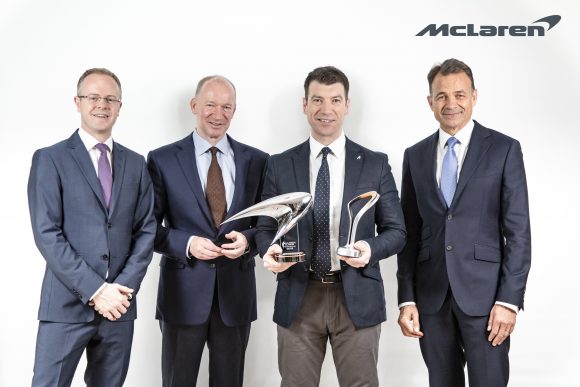 McLaren Glasgow is named European Retailer of the Year

McLAREN has named its Glasgow dealership European Retailer of the Year for 2018.

The McLaren Retailer of the Year Programme has been running since 2015 to distinguish the very best retail locations of McLaren Automotive, and this year saw entries from across the McLaren retail network, including 26 locations in Europe.

All contenders were benchmarked using an extensive assessment process and rated in key areas including sales, customer service, aftersales and marketing, all of which saw McLaren Glasgow emerging as the European region Retailer of the Year 2018. 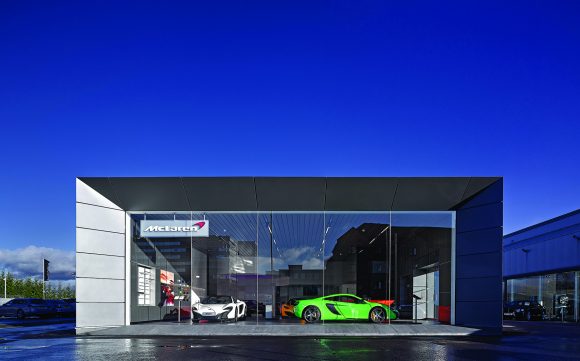 It has been operating since 2014 from a showroom that also incorporates a dedicated service centre. The inaugural European and Global Award was claimed by McLaren Glasgow in its first year of trading, with the retailer successfully defending its European region crown in 2016.

David Gilbert, McLaren Automotive Europe managing director, said: ‘I would like to congratulate McLaren Glasgow on claiming its third McLaren European Retailer of the Year award.

‘McLaren Glasgow continues to set high standards in marketing, customer service and aftersales in addition to exemplary sales performance. This achievement is testament to the team’s commitment and I look forward to working together to continue this success in 2019.’

The dealership, which is also an official motorsport retailer, joined McLaren retailers from Beverly Hills, Taipei and Mexico as a regional finalist for the Global Retailer of the Year 2018 Award, which was ultimately claimed by McLaren Beverly Hills.