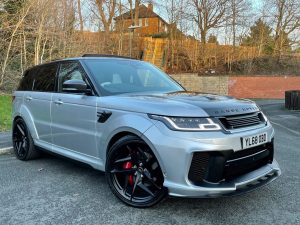 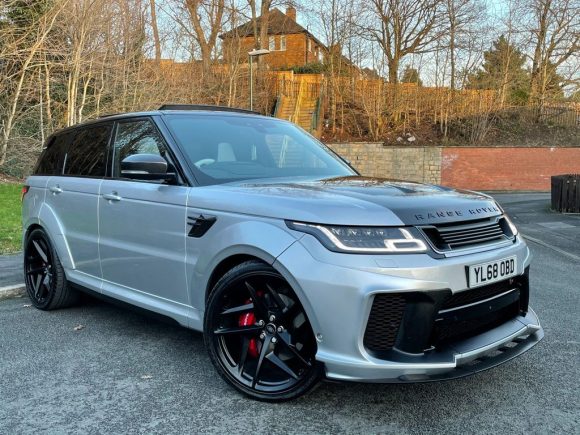 Auto Trader has revealed the footballer’s cars in the transfer window on its website – including a Bentley Continental owned by England manager Gareth Southgate.

In a weird and wonderful mix of motors, the classified site has found a number of cars once owned by footballing stars, and not all of them are in original condition.

Several car dealers have got the models up for sale across the country and, where possible, have been proudly shouting about their star pasts.

Unfortunately, some of them have been what can only be described as horrendously modified, but we’re sure there will be some buyers out there for them, probably describing themselves as ‘influencers’.

As we know, footballers have literally no taste whatsoever. Proving that perfectly is goalkeeper Butland and the Range Rover he’s owned since December 2018. It has had extensive ‘modifications’, with an exterior body kit with carbon-fibre elements, and an interior upholstery designed to mimic that of a football. Ask yourself why? Answer: More money than sense. 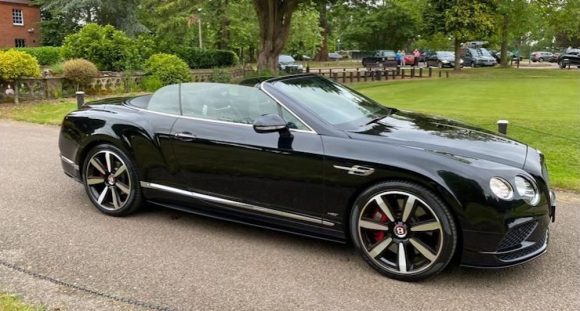 England boss Gareth Southgate has been keeping it British. He owned a Bentley Continental convertible that he appears to have been using as his daily driver, putting 41,000 miles on the clock – about 16,000 more than the average, according to Auto Trader. Lots of space to hang up his waistcoat in the back. 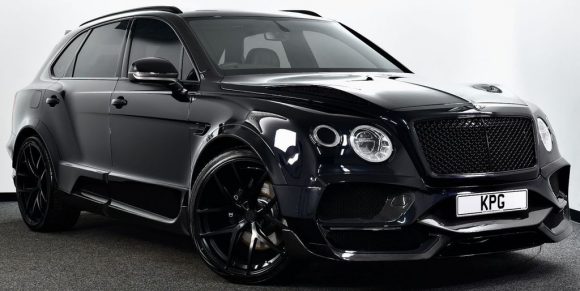 The owner of these two vehicles is being kept anonymous by this dealer – and after the crimes they’ve committed against this Bentley that’s probably sensible. Both the Bentayga and G-Class are wearing body kits from ‘leading design house’ Onyx, based in London. Both are also said to have cost more than £200,000 when new and have covered just 20,000 miles each since 2017. 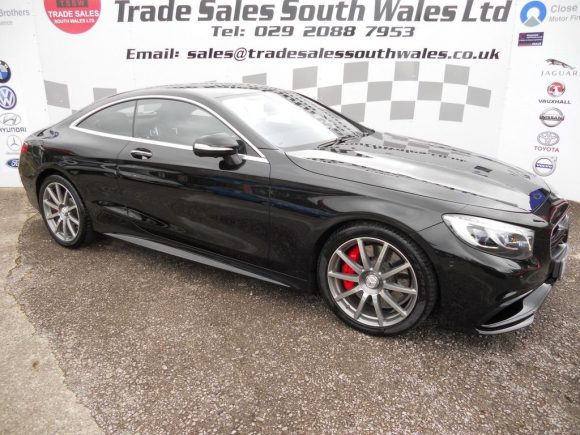 We have no idea where this one has been hiding. German-born Can played for Liverpool between 2014 and 2018, before switching to Juventus in Italy then his current club Borussia Dortmund. Given the fact he hasn’t lived in England for three years, it’s anyone’s guess why his car has only just turned up for sale… near Caerphilly in South Wales. It’s a lovely example of an S63 coupe, though, painted Obsidian Black Metallic with red brake callipers. What’s this? A footballer with taste…  never.

Now, this is one we can agree with. A classic supercar now, and with a classic player in the form of Mark Hateley, whose career started with Coventry in 1978 and ended with Ross County in 1999. Hateley was the first owner of this Ferrari 512, but it’s now back up for sale touting the former footballer’s ownership as a selling point. 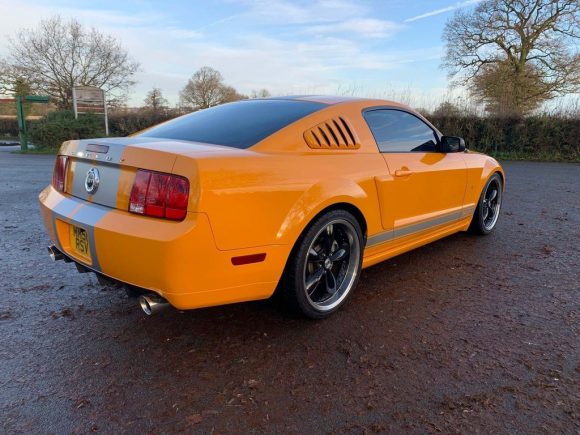 Footballers are shy and retiring types aren’t they? Hide away from the limelight, that sort of thing. No, of course they aren’t which is why this Mustang is orange and very loud. Professional footballer Vincent Kompany, opted for the rare Shelby GT-California example, number 50 of 215, which has a 4.6-litre V8 with a Saleen supercharger and has completed just 4,000 miles. Probably all of which were done in first gear.