Automotive industry mental health movement Menable has appointed Alan Graham as chief commercial officer as it looks to meet a growing need for its support.

Founder and chief visionary officer Stephen Whitton said: ‘A year ago, I was a desperate guy sitting in my garden, crying into my hands.

‘I was guided to choose the road of hope over the road of despair, as I realised I’m not the only person who’s had a great career in the sector and yet suffered and kept a lid on issues.

‘And so began a mission to serve this vital agenda for people across the industry I love, and I’ve been blown away by the response we’ve had from the industry and the influential, forward-thinking leaders who’ve supported us and joined, so that they can support their people.

‘It’s now time for us to ramp up the delivery of the value our mission provides, while preparing ourselves for the growth we anticipate as more and more sector players come on board.’

Since going live with its collaborative membership programme, Menable has won the backing of Marshall Motor Group, the IMI, Chorley Group, CG Professional, Wessex Garages and Peter Vardy as platinum members and patrons.

Other top names include Autotech Academy and Advantage Finance, while the movement also has representation in the USA and Canada. 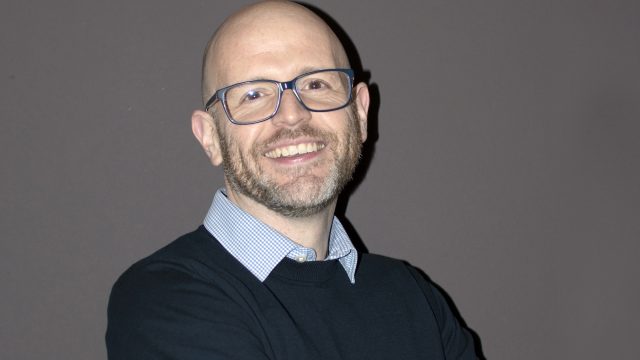 Alan Graham has been made chief commercial officer at Menable

Graham said: ‘I’m absolutely delighted to be formally joining the movement in this pivotal role to support Steve and guide it in the direction of his vision.

‘I was proud to be one of the first ambassadors – of which there are a growing number – and so to join now as the movement prepares for the steep climb up the growth curve we’re anticipating is very exciting!’

But he added: ‘Let’s not forget, at the core of this mission is to serve this agenda through raising awareness, providing education and ultimately the prevention of crises for individuals in our industry.’

Graham was formerly head of global sales for Supagard and most recently co-founder of consultancy Elytraa Group.

Earlier this year, Whitton appeared on Car Dealer Live to talk about the issues surrounding mental health. You can watch the interview by clicking on the video at the top of this post.