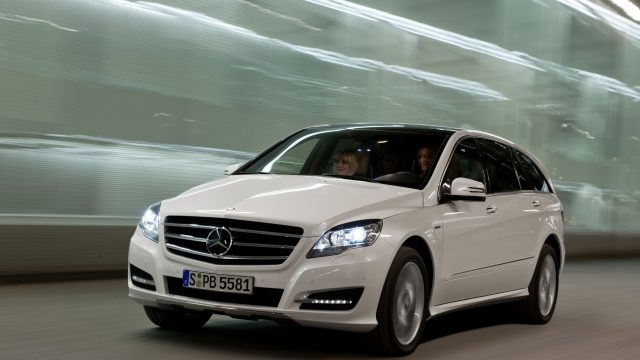 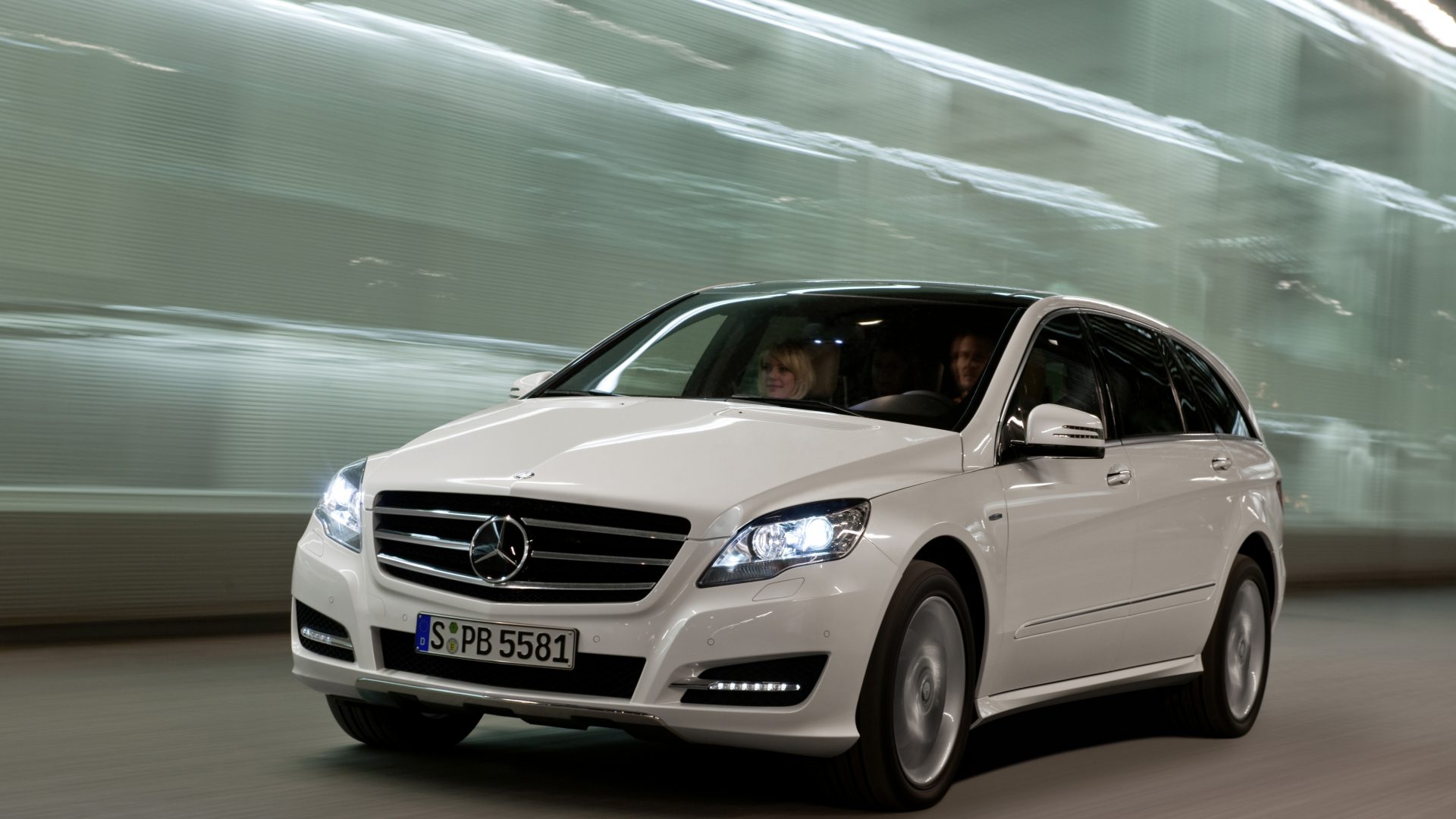 Mercedes-Benz is recalling thousands of cars over a braking system issue and has asked customer with affected vehicles ‘not to drive their cars’.

The brand says the issue is caused by possible advanced corrosion on the brake booster housing, meaning the cars might not be able to stop safely.

In a statement, Mercedes-Benz said: ‘Mercedes-Benz AG has determined that on certain vehicles of the ML, GL, and R-Class series from the production period 2004 to 2015, the function of the brake booster might be affected by advanced corrosion in the joint area of the housing.’

A further statement seen by the BBC has said: ‘It might be possible for a particularly strong or hard-braking manoeuvre to cause mechanical damage to the brake booster.

‘In such a very rare case, it would not be possible to decelerate the vehicle via the service brake. Thus the risk of a crash or injury would be increased.’

The firm has stated that ‘approximately 30,000 UK models’ were sold during the period between 2004 and 2015, although the actual number of affected cars will be lower ‘as not all of these will still be on the road’.

Mercedes will be contacting affected customers immediately, with the recall process starting right away.

The recall will involve a full inspection of potentially affected vehicles, with the relevant parts replaced if necessary.

The firm has said that until the inspection has taken place, ‘we ask our customers not to drive their vehicles’.