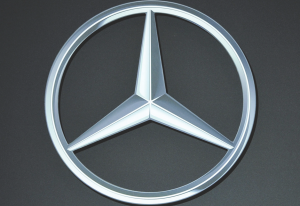 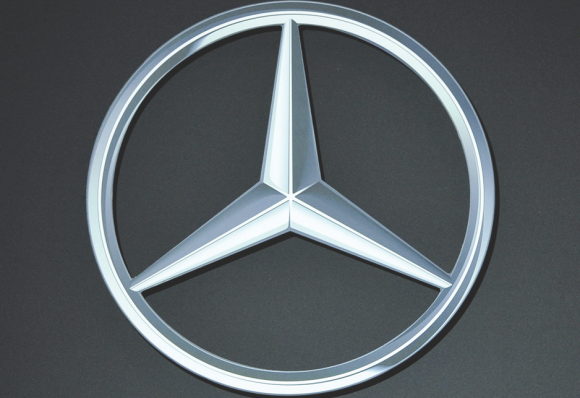 Up to 75,000 Mercedes-Benz cars in UK face recall in fire risk

MERCEDES is to recall a million cars and SUVs worldwide – including up to 75,000 in the UK – because a starter part can overheat and cause fires.

The recall includes certain C-Class, E-Class and CLA cars and GLA and GLC SUVs, all from 2015 through to 2017.

The German carmaker reported 51 fires worldwide, with about 30 in the United States. The company has no reports of any injuries.

Mercedes said in US government documents released today that if for some reason the engine and transmission will not turn over, a current limiter in the starter motor can overheat from repeated attempts to start the vehicles.

That can cause the current limiter to overheat and melt nearby parts. Mercedes began investigating the problem last June after getting field reports of ‘thermally damaged’ current limiters.

Owners will be notified this month and again when replacement parts are available in July. It will take about an hour for dealers to install another fuse to prevent the problem. The repair will be done free of charge.

Outlining the position in the UK, Mercedes told Car Dealer this afternoon: ‘There are potentially 75,000 cars in the UK which will be affected by the recall. This is a recall which is yet to be issued.’

The manufacturer ‘couldn’t comment’ on whether any UK owners had actually been affected by the issue.

And in a statement, the company added: ‘Daimler AG [Mercedes’ parent company] has discovered that on certain A-/B-/C-/E-Class as well as CLA, GLA and GLC vehicles, the starting current limiter could overload under unique conditions during the starting procedure.

‘In situations where the vehicle’s engine is damaged and cannot crank (eg. when the engine has hydro locked), and the customer repeatedly attempts to start the vehicle, a very high electric current can flow through the starting current limiter causing it to overheat.’