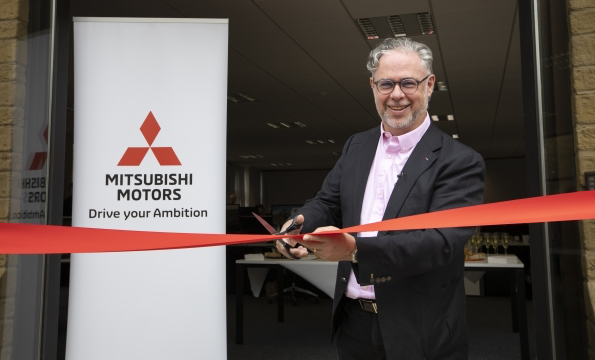 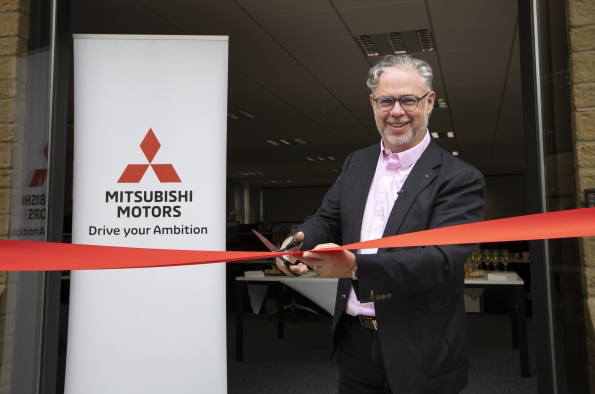 Mitsubishi returns to Cirencester saying it is ‘optimistic about the future’

International Motors Group has opened a new home for Mitsubishi in the UK in Cirencester, as it says it is optimistic about the future of the business.

Mitsubishi was based in Cirencester for more than 40 years until its offices went up for sale for £12m in 2020, soon after it announced it would be exiting the UK.

IM Group bought the aftersales business for Mitsubishi in the UK in October 2021, and has now signed a five-year lease for the brand’s new UK home.

The new offices in Watermoor Point will be occupied by Mitsubishi’s experienced aftersales team.

Toby Marshall, Mitsubishi Motors in the UK managing director, said: ‘We are very optimistic about the future.

‘Signing a five-year lease with Watermoor Point demonstrates our total commitment to Mitsubishi customers, our network of Mitsubishi service centres and our team.’

IM Group managing director Andrew Edmiston officially opened the new offices and said: ‘This is an exciting day. We were delighted to bring on board the Mitsubishi team, and now that the business transition is complete, they have become fully part of the IM Group.

‘Retaining an office in Cirencester was really important to us, so the opportunity at Watermoor Point provided the perfect solution.’