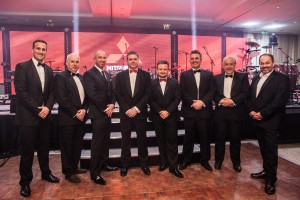 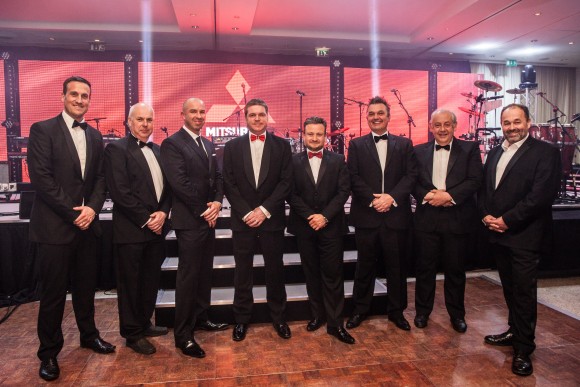 MITSUBISHI’S top UK dealers have been unveiled in a glittering awards ceremony.

Devonshire Motors in Barnstaple, Devon, and Firs Garage in Hook Norton, Oxfordshire, were jointly named Dealer of the Year, with Livery Dole in Exeter, Devon, taking the runner-up spot. It was the second year in a row that Firs was awarded the title and the second consecutive year that Livery Dole was highly commended.

Humphries & Parks in West Malling, Kent, and Luscombe Motors in Leeds, West Yorkshire, both received New Dealer of the Year accolades, with Autoecosse in Dundee carrying away the runner-up trophy in this category.

The black-tie awards were held as part of Mitsubishi Motors’ annual conference for its UK dealers, held at The Grove Hotel in Hertfordshire.

Lance Bradley, Mitsubishi Motors’ UK managing director, said: ‘All these dealerships can be justifiably proud of their awards. They are shining beacons for the Mitsubishi brand and I’m delighted they’re getting this recognition, which they richly deserve. My congratulations to them all.’

Mitsubishi Motors’ UK passenger car sales for February were 178 per cent up on the same month last year against a market that was up 12 per cent, according to industry body the Society of Motor Manufacturers and Traders.

By the end of this month, sales of the plug-in hybrid SUV the Outlander PHEV will have passed the 10,000 mark, less than a year after its launch.

Sales of the ASX active sports crossover were up 92 per cent up year to date.

MORE: Download the new edition of Car Dealer magazine to your iPad – at 164 pages, our biggest ever! And it’s FREE!

On superunleaded.com – Could Boris Johnson Be The Next Top Gear Host?