Home > News > More than a fifth of people are no longer looking to buy a car, say business experts 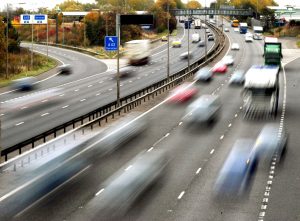 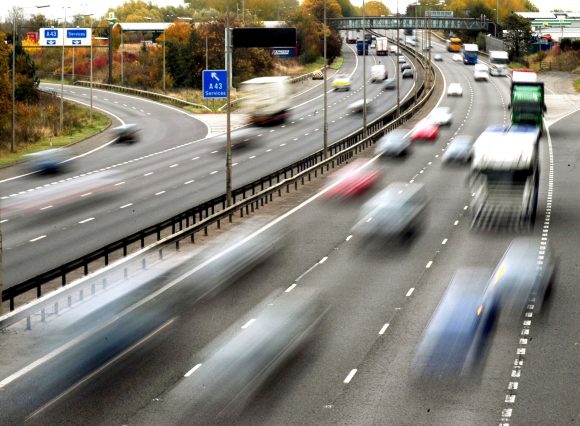 More than a fifth of people are no longer looking to buy a car, say business experts

More than a fifth of people who were looking to buy a car before the pandemic no longer plan to – and more than a third are undecided about it.

That’s according to a survey by PwC (PricewaterhouseCoopers) Research into changing demand.

It found that with restrictions easing then being brought in again, 22 per cent of people in the UK no longer intended buying a vehicle while 35 per cent were unsure.

However, it also found that 39 per cent of those who weren’t looking to buy before Covid-19 struck were now intending to do so – 27 per cent because they felt they needed to and 12 per cent for financial reasons.

Despite some households – those enjoying high and secure incomes – saving money and possibly looking to splash out on ‘revenge spending’, PwC said that overall the effect on car buying had been adverse.

This was because so many households were facing job insecurity, had a lower income, were having to eat into savings, and/or had less access to credit.

The second main reason for the shift in buying habits was anxiety over public transport and air travel.

PwC said that with the colder weather setting in and the risk of infection rising, people were wanting their own self-contained transport to limit exposure to the virus while work on creating a vaccine and treatment continued.

It said that two-thirds of people looking for an alternative to public transport or travelling by air were now planning on buying a car.

Remote working and less movement was the final reason for the change in car-buying habits.

There is now less need for people to commute, coming on top of restrictions in some city centres for non-commercial vehicles.

As a result, well over half – 57 per cent – of those who had been planning to buy a car before Covid-19 struck were now unsure or simply not looking to purchase one.

PwC said the winners in the automotive sector would be those who understood the changing demand.

They needed to keep a closer relationship with customers, offer flexible and tailored propositions, and – where possible – move towards a network-wide approach to cut channel conflict as well as costs.

It also recorded a higher ratio of consumers looking to buy electric and hybrid vehicles – up from 36 per cent before the pandemic to 49 per cent in October 2020.