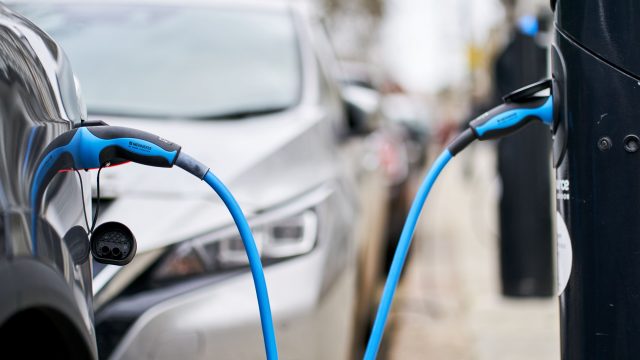 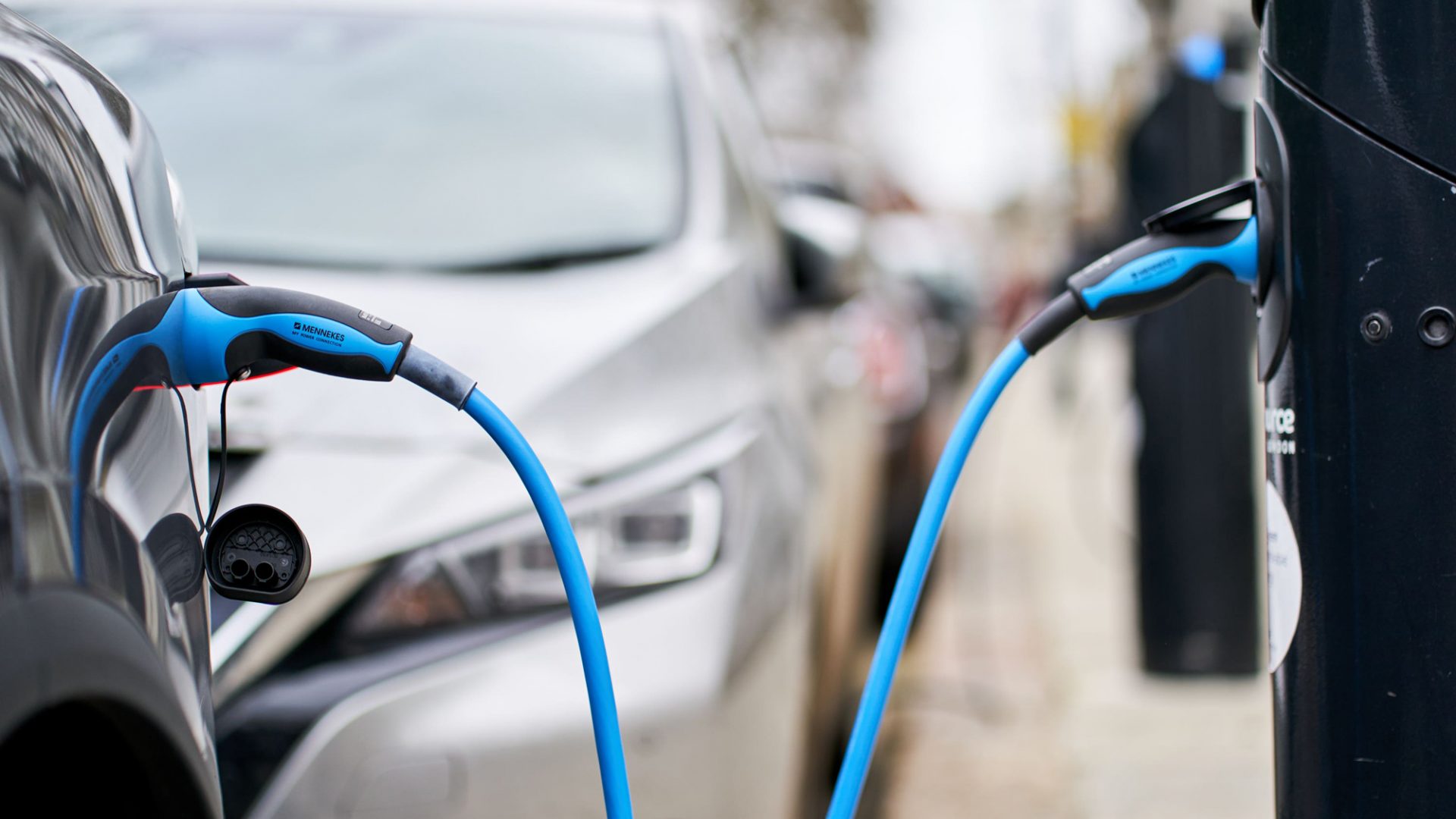 More than a third (35 per cent) of people are likely to choose an electric car for their next purchase as a result of the recent fuel crisis, new research has found.

Volkswagen Financial Services UK, who conducted the survey, reported that the number of used electric vehicles it finances soared by 76 per cent in 2021 compared to 2020.

It added for comparison that the number of petrol and diesel cars financed by them had fallen by 23 and 37 per cent respectively.

Of those asked, 32 per cent said they are likely to choose a used EV as opposed to a new one.

The switch to electric powered driving has been seen in the new car sales figures, now with a market share of 15.2 per cent and 32,000 new EVs registered in September.

The survey conducted by VW Group’s finance arm received responses from 2,000 British people between October 22 and 24 this year.

It asked them about whether they panic bought fuel during the crisis and found 30 per cent of 18-24 year olds admitted they did compared to seven per cent of 55-64 year olds.

It also found motorists in the south east were most likely to admit panic buying fuel at 17 per cent and Scotland were the most reluctant to at just seven per cent.

Rebecca Whitmore, electric vehicle senior product owner at Volkswagen Financial Services UK, said: ‘Electric vehicles have never been more popular than they are today and it’s clear from our research that the recent fuel crisis has only accelerated the surge in demand for electric cars and their new technologies.

‘However, to meet the government’s decarbonisation targets, we need the take-up of EVs to be much higher.

‘The average length of each car journey in the UK is fewer than 10 miles, so there’s still a lot of work to be done to alter the wider public’s perception of their driving habits, because an electric car would slot into the average person’s daily life more seamlessly than they probably imagine.’

She added: ‘As EV technology continues to improve and these vehicles continue to become more affordable and accessible, it won’t be too long before we have mainstream adoption in the UK.’