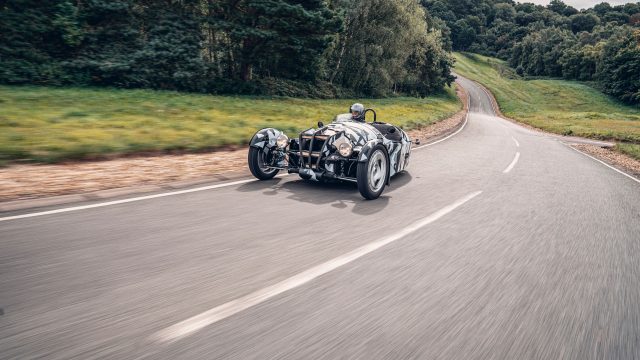 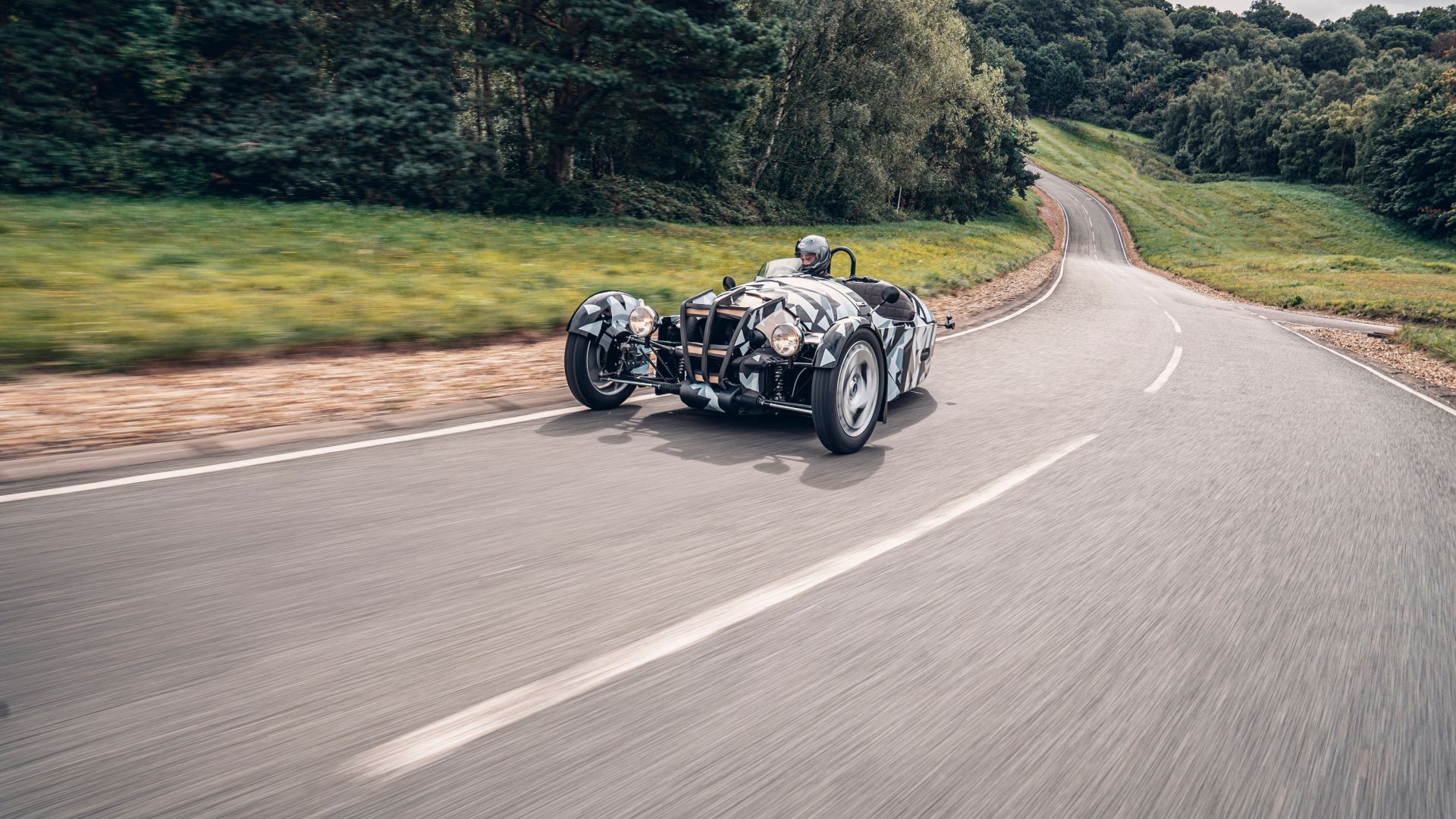 Morgan is working on an all-new version of its much-loved 3 Wheeler after orders closed on the previous model earlier in the year.

The British car firm stopped taking orders of the striking motor at the start of the year, following huge success since it launched in 2011.

The manufacturer is now hoping to repeat the trick with its new model, which follows in the footsteps of some iconic three-wheeled Morgans.

The tradition dates all the way back to 1909 when founder HFS Morgan created a three-wheeled car to drive around the Malvern Hills.

Though a name has yet to be confirmed for the new version it is already undergoing durability testing.

Morgan has said that it will be ‘defined by an all new design, adventurous character and significant engineering enhancements’.

NEWS: An all-new three-wheeled Morgan is on its way! After much speculation following the finish of the current Morgan 3 Wheeler, we are excited to confirm plans for a new three-wheeled model. Pictured here is a heavily disguised engineering prototype undergoing testing. pic.twitter.com/siLDTeD0ps

Bosses are remaining tight-lipped about many of the car’s finer details, but it will use a naturally aspirated inline three-cylinder Ford engine.

The power unit will replace the 2.0-litre V-twin unit created by American motorcycle manufacturer S&S and used in the outgoing model.

Steve Morris, chairman and CEO of Morgan Motor Company, said: ‘We are thrilled to confirm plans for an all-new three-wheeled Morgan, a model that continues an incredible story dating back to 1909.

‘The outgoing 3 Wheeler was adored by customers and enthusiasts alike, and will inspire this next generation.

‘The upcoming model is an all-new ground-up design and the first whole vehicle programme to be completed under the stewardship of Investindustrial.

‘Morgan’s team of engineers and designers have considered everything that the company has learnt from the decade of building and selling the previous model.

‘We look forward to sharing more about this exciting new vehicle in due course.’