Home > News > Most people can’t see a time when they won’t own a car, study finds 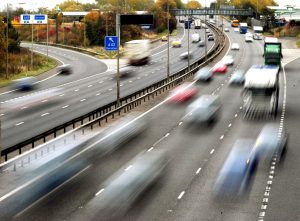 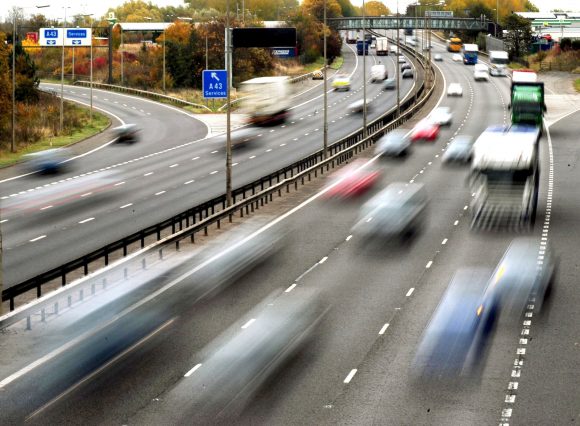 Most people can’t see a time when they won’t own a car, study finds

The vast majority of people say they MUST own a car, according to new research.

A poll of 6,566 in-market buyers by What Car? has revealed that 86 per cent feel their lifestyle would be compromised without a vehicle.

The new car buying platform said that figure showed just how important personal mobility was for most people, in spite of the pandemic restricting travel opportunities and altering working conditions.

Ninety-six per cent said their personal and family life would suffer if they didn’t have a car, while the social life of 93 per cent of them would be affected.

Nearly three-quarters (74 per cent) said their working life would be badly affected if they didn’t own a car – and that’s even with Covid-19 leading to unprecedented levels of working from home.

Just eight per cent of car owners had bought their vehicle because it was the cheapest form of transport for them.

Meanwhile, more than half (56 per cent) said owning a vehicle was more convenient than any other method of transport, and 18 per cent saw a car as central to their lifestyle.

More than three-quarters of those who took part (79 per cent) also said they couldn’t imagine living without a car for at least the next 10 years, and 51 per cent couldn’t ever see themselves without a car.

Sixty-eight per cent were willing to modify their car use to help the environment, though.

Steve Huntingford, editor of What Car?, said: ‘Our study looked to understand how pivotal a car remains for people during the ongoing Covid-19 pandemic as well as looking into the future of car ownership.

‘The results show that despite travel restrictions and official advice to work from home where possible, car ownership remains a priority for most.

‘This will act as a positive insight to the industry, as will the fact that the majority of respondents to our study cannot see a time in their life when they won’t own a car.’