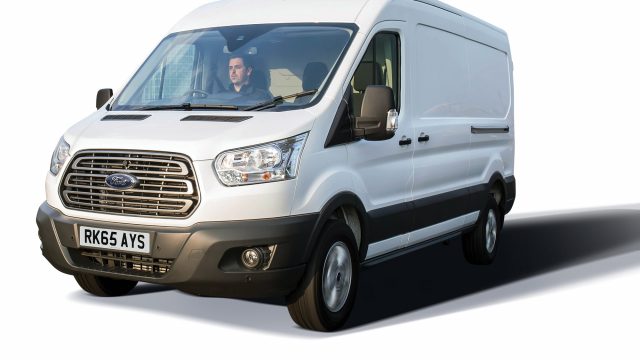 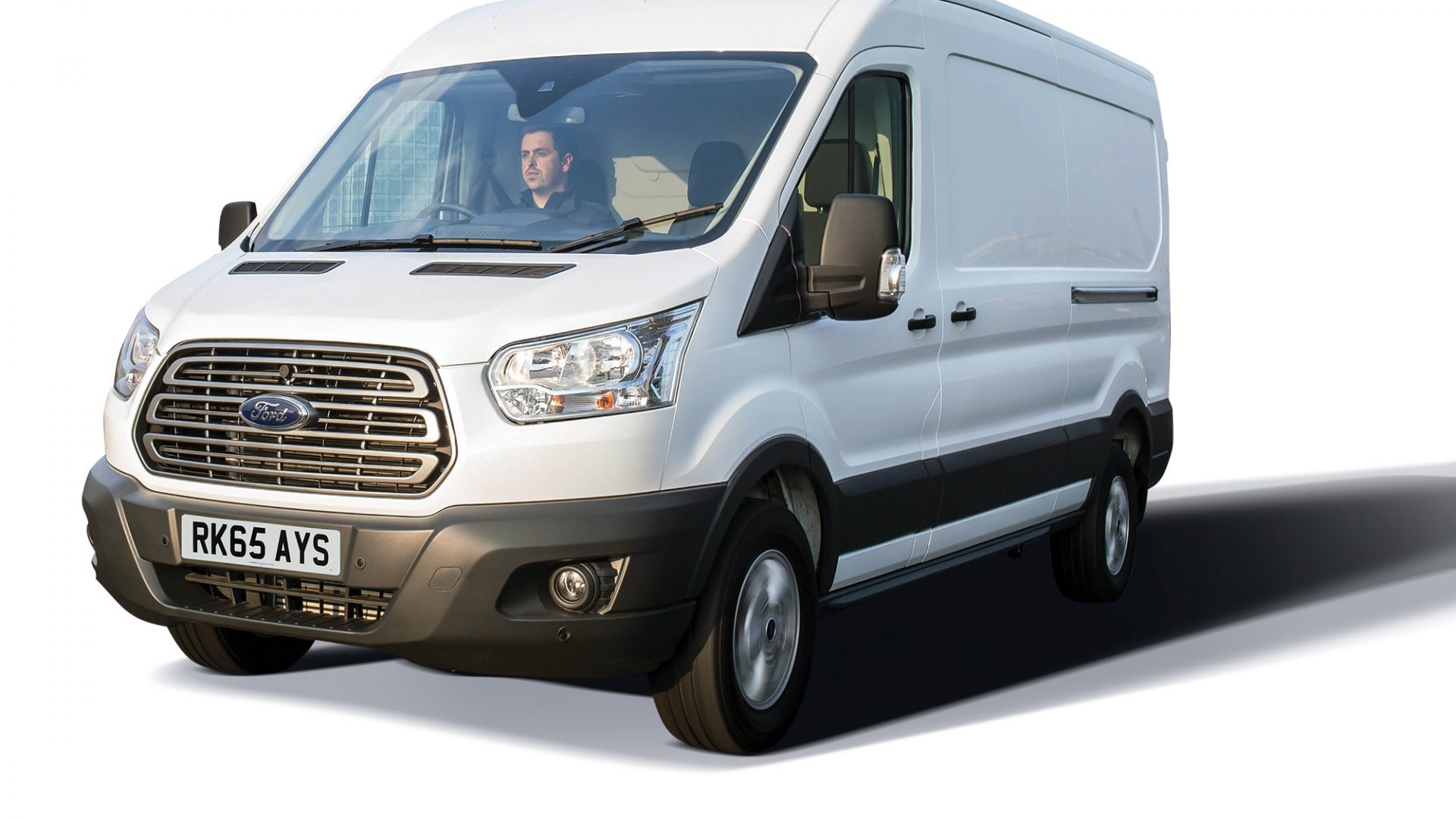 Motor industry must meet changing expectations of customers head on

I see adapting to change as one of the motor trade’s biggest strengths.

It is an industry that adapts to fluctuating markets, seasonal trends and even global health pandemics!

I have spoken with many dealers over the past two years who have indicated that many of the changes brought about by the pandemic have been hugely positive for their business.

My wife has used the same company to service her car for nearly five years.

Upon meeting the owner, Tim, I was a little unsure of how to take his sense of humour and quirky attitude.

But the countless touring car trophies, old photos and posters of him sitting next to cars from the ’80s and ’90s that adorned the walls and shelves in the workshop spoke of a backstory that begged to be asked about.

In addition, his quirkiness, excellent service and interesting personality made him stand out from companies we’d used before – we’ve never been anywhere else since.

Visiting him during lockdown for a service, it was clear he’d changed how he managed customers, following all the guidance and social distancing rules.

But something was different – the trophies were absent and a large white van was parked on the inspection ramp. At the time, we thought nothing of it.

In December, my wife’s car needed new tyres, so I did what I always do: I called Tim to see when he could fit us in.

What surprised me was his first question: ‘Where do you live?’ When I told him, he said not to worry as he didn’t charge for distance travelled – which confused me at first.

But Tim had seen the changes that were coming with the pandemic and had sold his workshop, pocketed the proceeds, paid off the mortgage and kitted out that white van we noticed on our last visit with everything that he needed to go mobile.

He decided to do this because he knew that many of his customers now worked from home.

Expectations and demands had changed dramatically, so he simply changed and adapted with them – and he now no longer had the overheads of before.

A few days later, Tim knocked on my front door.

I handed him the keys, asked him if he wanted a cup of tea, then left him to it while he provided the same outstanding level of work on my driveway as I continued working from home in my spare room.

While it’s not possible to go ’mobile’ in terms of car sales, it’s interesting to see what aspects we can adopt and implement.

Customers now want their car the same day, and they are now aware of companies that offer delivery of their cars to their front door.

Adapting to a rapidly changing world and customer expectations is possible, and the car trade should be ready to adapt to these expectations and meet them head on, because if we fail to adapt, we fail to move forward.

This column appears in issue 168 of Car Dealer, along with news, views, features, reviews and much more! To read and download it for free, click here.