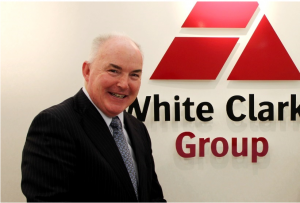 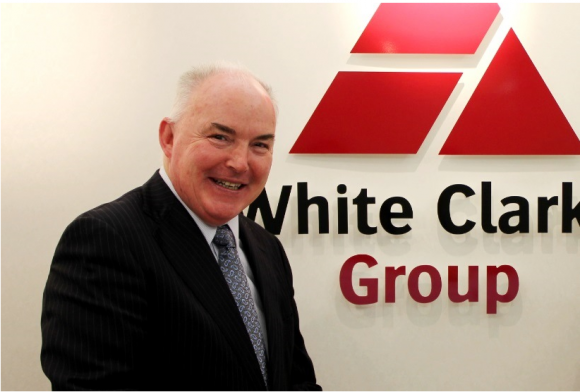 The freak accident happened on May 22 while he was hosting a charity golf match in Watford. He died three days later.

In a statement, the company – which provides asset finance to the motor trade – said: ‘Bringing with him a larger-than-life personality, Dara Clarke’s professionalism and expertise wrought a massive influence in the European finance industry.’

Clarke and business partner Ed White launched the White Clarke Group in 1992. They grew the company from start-up into a multinational technology solutions provider that operates in more than 30 countries worldwide with a staff of 500.

The funeral will take place in Ireland and a memorial service will be held in Milton Keynes. Both dates are yet to be announced.

In lieu of flowers, contributions should be made to Broomfield Hospital (Burns Department) and Herts Air Ambulance.