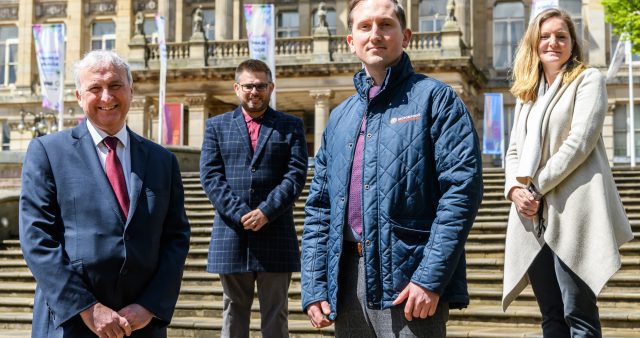 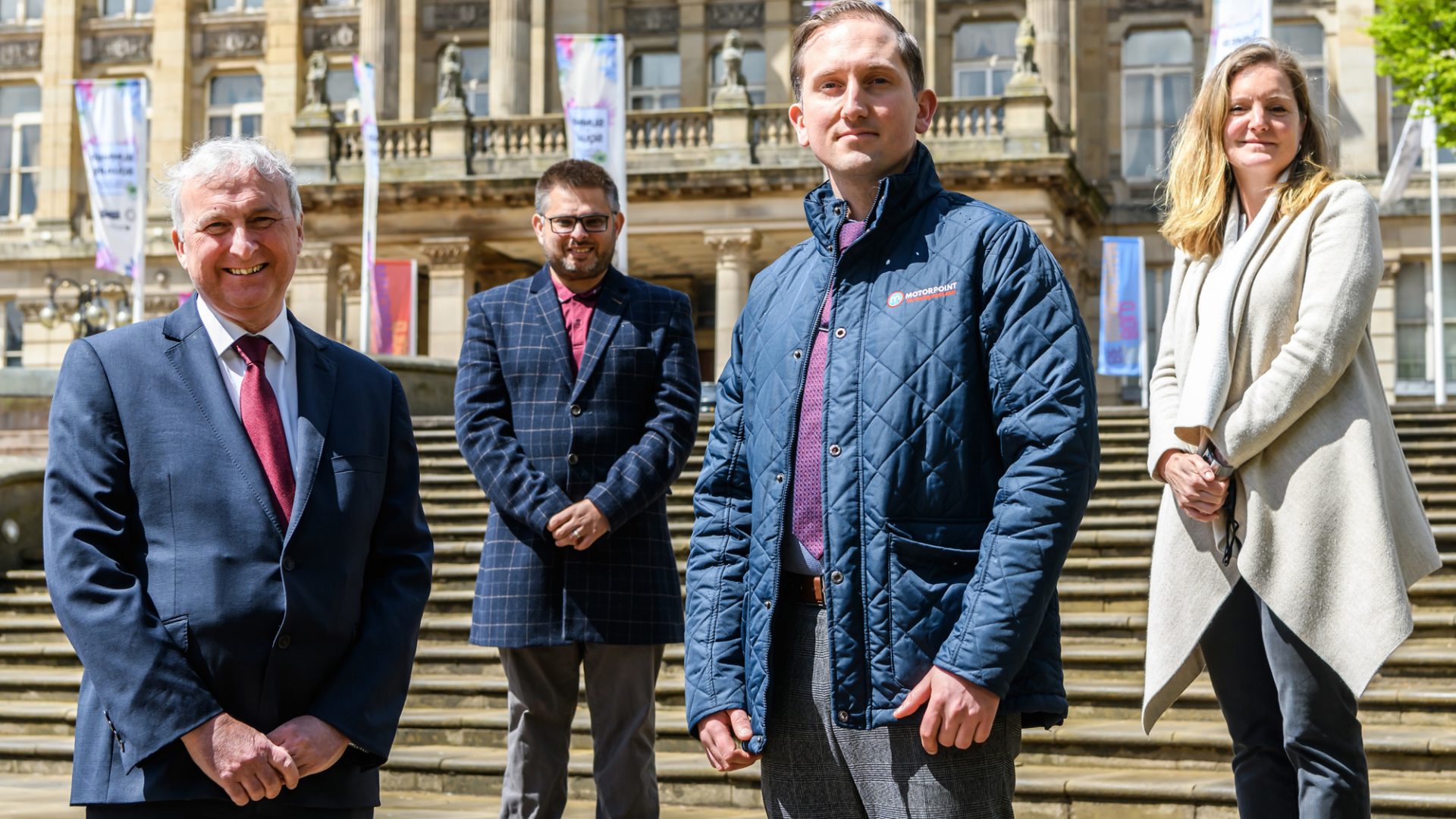 The initiative went live today (May 12) and means people could scrap their vehicle with the car retailer if it would otherwise cost them a fee to travel into the city’s forthcoming clean air zone.

In exchange, they’ll get £2,000 off a zone-compliant vehicle from Motorpoint, whose branches in Aston and Oldbury will arrange to have the old car scrapped.

Alternatively, they can opt for £2,000 credit to use on West Midlands public transport.

Birmingham’s clean air zone – which covers an area of the city centre inside but not including the A4540 Middleway – goes live on June 1, and owners of vehicles that don’t meet the emission standards will have to pay £8 a day to enter it.

The scheme is open to people living outside the zone and who meet all of the following criteria:

Kevin Cartwright, general manager of Motorpoint Birmingham and Oldbury, said: ‘We’re delighted to see the scheme go live and with it the opportunity to further reduce the levels of nitrogen dioxide emissions in the city.

‘Motorpoint has hundreds of low-mileage, nearly-new vehicles all under warranty available at its branches across the city, every one of which is clean air zone-compliant.’

Cllr Waseem Zaffar, Birmingham City Council’s cabinet member for transport and the environment, added: ‘Every year, up to 1,000 people in Birmingham are dying prematurely from conditions linked to air pollution including cancer, heart and lung disease.

‘This is an unacceptable situation. Clean air should be a basic right, not a luxury, and just because it is invisible it does not mean we should ignore it.

‘The clean air zone will help improve air quality within our city, and the vehicle scrappage and travel credit scheme will help tackle the source of the problem by removing the most polluting vehicles from our roads.’