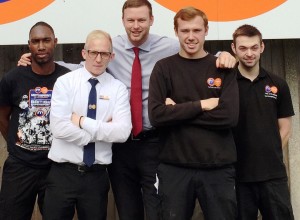 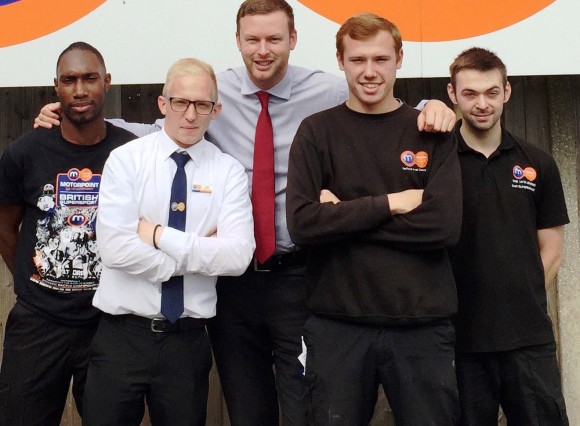 Motorpoint staff preparing for a beast of a charity challenge

Half a dozen members of staff from the UK’s leading car supermarket are set to push themselves to the limit on Sunday, September 27 when they take part in the gruelling 12-and-a-half mile event at Ashburnham Place in East Sussex.

Led by sales manager Rob Jones, the team will have to run, climb and crawl their way across 20-plus obstacles set out in the grounds of the 220-acre estate – all of them designed to test a person’s strength, agility, tenacity and endurance. They are hoping to raise a minimum of £1,000 for Haven House Children’s Hospice in the process.

Jones, a former professional rugby player, said: ‘We’re all training hard at the moment to make sure we’re in the best shape possible.

‘None of us has ever done anything like this before so we don’t know what to expect but if it raises lots of money for Haven House then it will be worth it.’

Motorpoint Chingford, which is based on Lea Valley Road, recently adopted Haven House as its official charity partner. The Spartan Beast is one of a series of fundraisers in which the staff will be taking part over the coming weeks and months.

MORE: Ben Garside: Use point-of-sale finance to satisfy your customers

MORE: Have you got the best used car supermarket?

On SuperUnleaded.com: World’s worst pet owner – or the most ingenious?