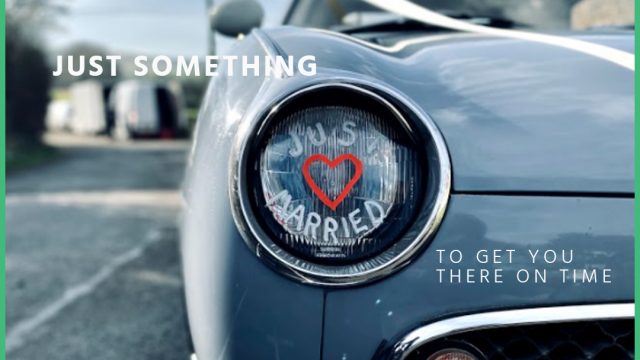 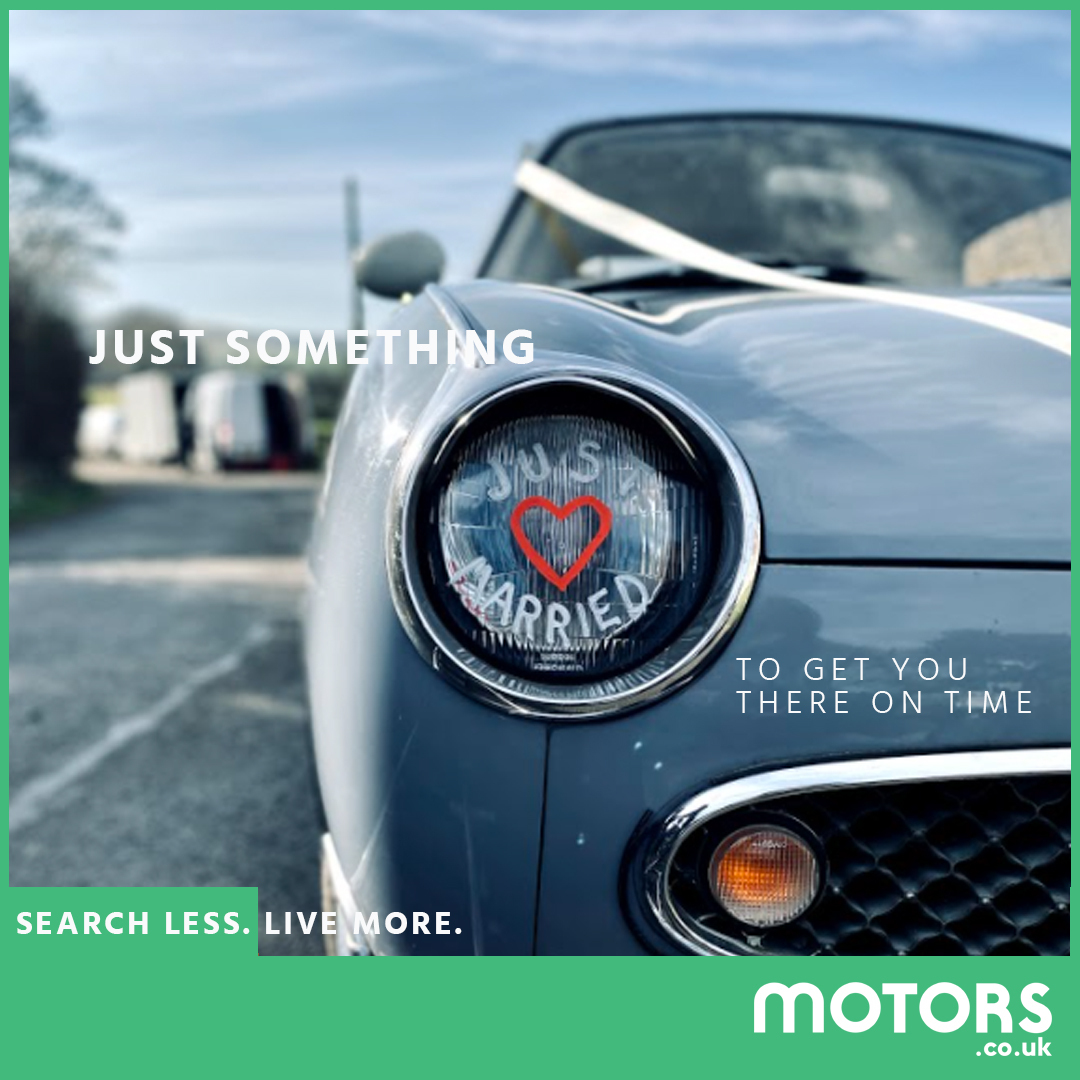 Used car platform Motors.co.uk’s name is to be seen on millions of TV screens from this coming Saturday (Sep 11) as a new comedy entertainment show begins its run.

ITV released a publicity picture today (Sep 7) after confirming the start date for Paul O’Grady’s Saturday Night Line Up, which will be on the commercial channel and ITV Hub platform for six weeks, with a Christmas special set to air as well.

Four guests from the worlds of TV, film, sport and music will join O’Grady each week and have to line up in order of best to worst or most likely to least likely in response to questions, scenarios and dilemmas as they try to correctly guess where the public would place them.

As reported by Car Dealer, Motors.co.uk will feature prominently each week during the commercial breaks as headline sponsor, with specially shot idents adopting the programme’s format but with car owners facing humorous questions. 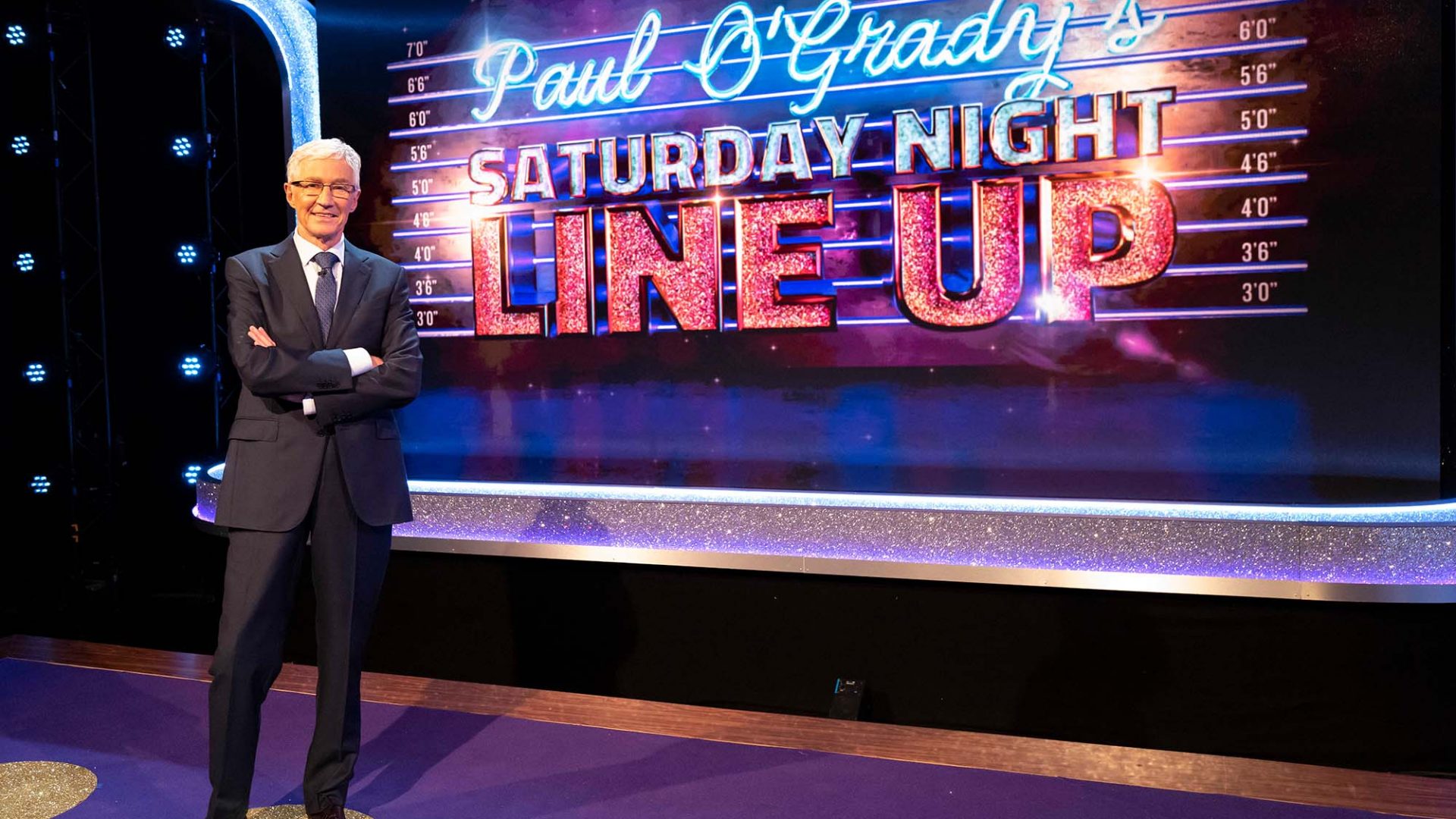 The show will air this Saturday from 9.35pm to 10.20pm, and the TV advertising will see the third wave of Motors.co.uk’s ‘Search Less. Live More’ brand campaign.

It’s part of a multi-million-pound investment in TV advertising by Motors.co.uk, whose head of marketing and research Dermot Kelleher previously said: ‘We’re excited to be the headline sponsor of Paul O’Grady’s Saturday Night Line Up, which will present the Motors.co.uk branding to millions of viewers on primetime national television.

‘We believe the sponsorship campaign will help increase awareness, recall and consideration for Motors.co.uk and will also work as a great way to follow on from the latest TV burst of our “Search Less, Live More” brand campaign.

‘The show’s premise reinforces our belief in finding the right car to fit your life, and we believe this clear messaging will resonate with car buyers across the country.’