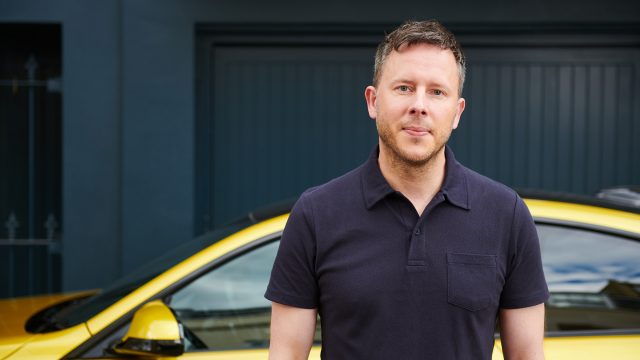 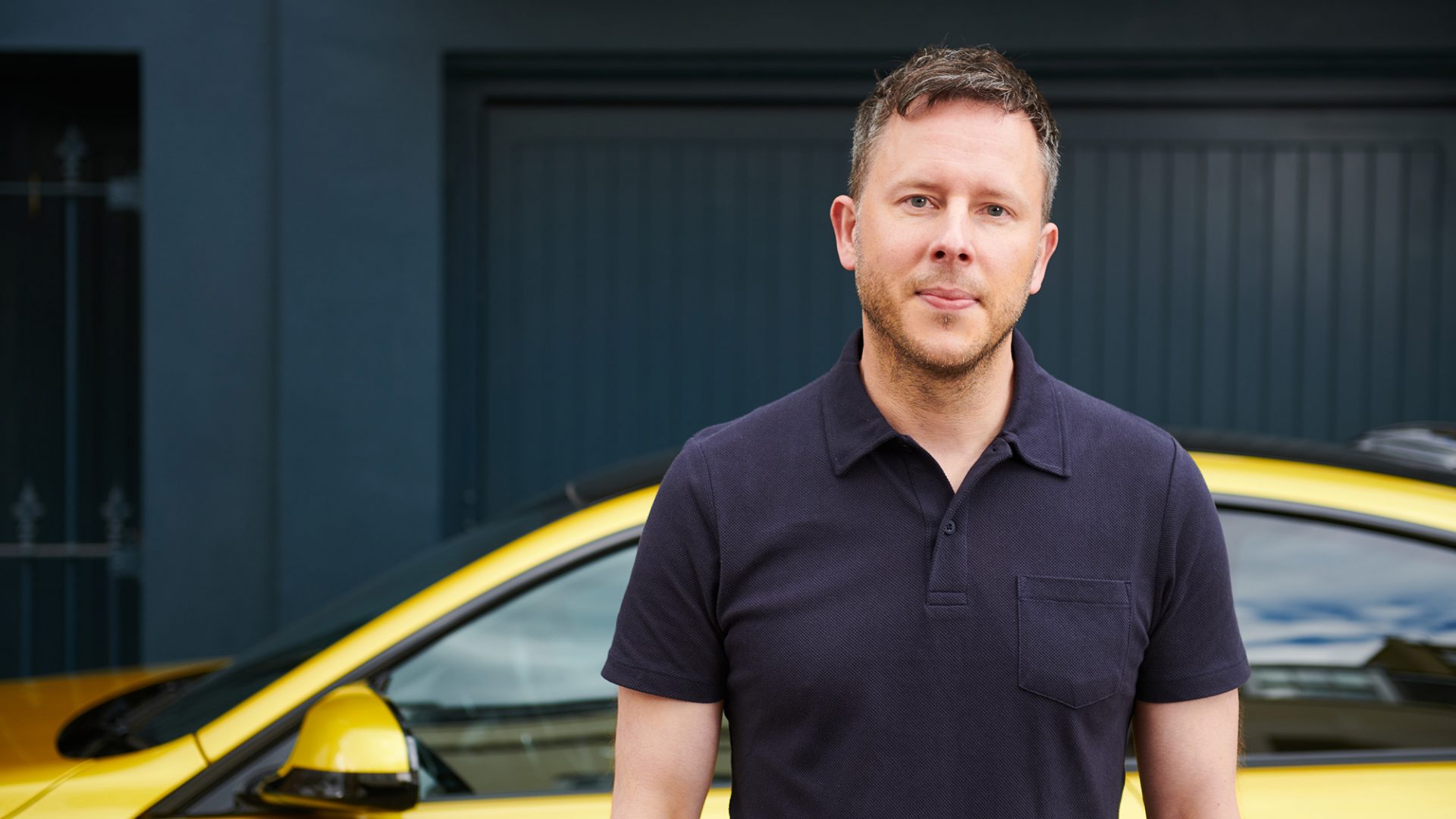 Used car marketplace Motorway has notched up more than £750m in completed sales so far this year, it announced today.

It saw record numbers of motorists sell their cars online via the platform during the first six months of 2022.

The figure is an increase of almost 200 per cent versus the same period in 2021, it said.

June saw a record number of cars going into its daily online sales – almost double January’s total, with sales of more than 1,000 vehicles a day.

During the first half of the year, it launched its iOS and Android native photo apps, helping car sellers profile their vehicles more easily and accurately than ever.

The apps also ensure that dealers have the best possible profiles on the condition of every vehicle for sale, it said.

The company has begun rolling out personalisation tools and features on its dealer platform as well, to help dealers find and buy the best stock more quickly and easily.

Motorway said it had seen a marked increase in dealers signing up to use its platform in the past six months and taking part in its daily sales.

The number of verified dealers in its nationwide network now stands at more than 5,600 across franchised and independent dealerships – up from 3,000 in November 2021.

‘We don’t buy, hold or sell stock ourselves. This means we continue to remain independent and transparent, and can grow sustainably while ensuring everyone gets the best deal possible.

‘Our efficient online marketplace model offers something very different, and now that we’re hitting over 1,000 cars a day, I believe we are really beginning to change how the UK car market works.’

He added: ‘Our team works relentlessly to understand what our dealer partners need, and we are committed to providing an outstanding service.

‘You’ll see much more innovation from Motorway throughout the rest of the year as we look to break more records and help our dealers’ businesses win.’

Motorway’s team has now grown to more than 350 people in London, Brighton and around the world.

Its continued rapid growth follows a Series C investment round of more than $190m in November that saw it achieve unicorn status with a value of more than $1bn.