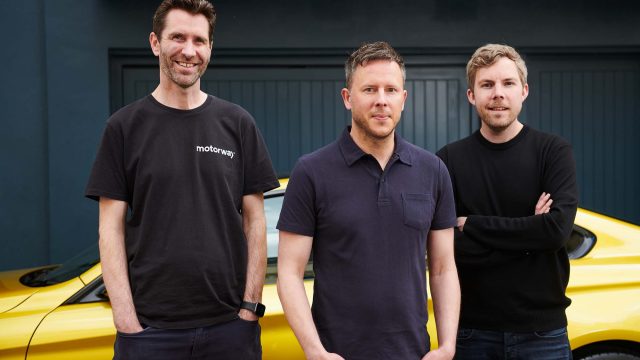 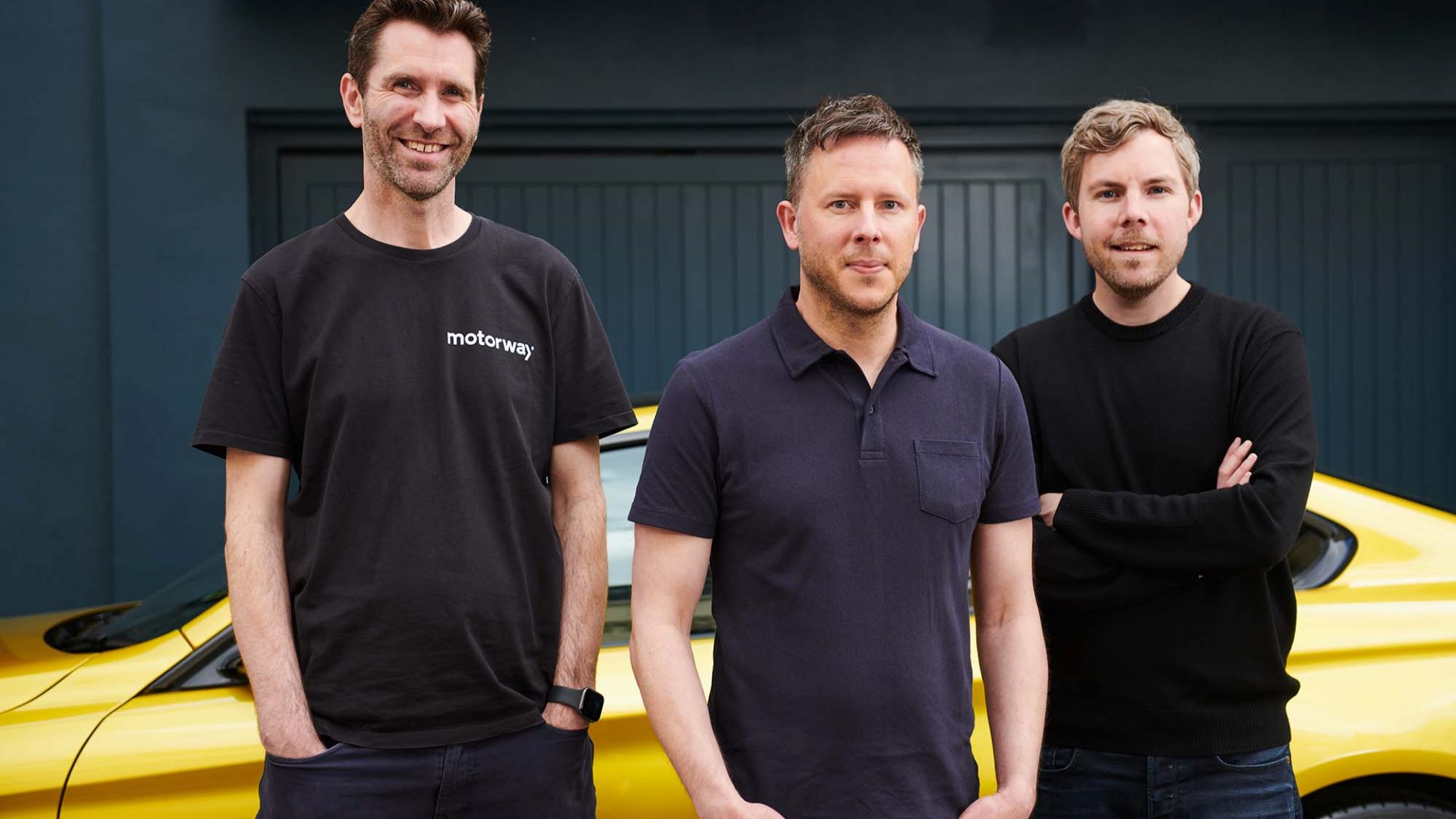 The latest cash injection – led by Index Ventures and Iconiq Growth, with existing investors Latitude, Unbound and BMW i Ventures also taking part – will be used to hire tech talent, taking the team from 250 to more than 350 over the next 12 months.

Motorway said they will focus on improving the customer experience and making it the definitive place for people to sell their cars and dealers to get the best stock online.

​​As well as the third investment round, Motorway also announced the appointment today of James Wilson as chief operating officer, moving from Amazon UK, where he was director of marketplace fulfilment.

Motorway chief executive Tom Leathes said: ‘In 2017, we set out to reinvent how people sell their cars, transforming a broken offline process with a superior online experience.

‘Our team has dedicated themselves to this mission through unprecedented times – enabling us to turn a traditionally lose-lose market into a win-win for our customers and dealer partners.

“We’re now completing over 8,000 car sales a month. That’s a big number, but still less than one per cent of UK used car sales, so there’s massive opportunity ahead.

‘We’re thrilled to be working with the teams at Index, Iconiq and the other investors in this new funding round.

‘It will help us scale even faster, as we strive to build the best technology team in Europe, and change the used car selling experience for the better.’

Motorway, which was founded by serial entrepreneurs Leathes, Harry Jones and Alex Buttle, previously raised $67.7m (£50.8m) in a Series B round in June this year.

Index Ventures partner Danny Rimer said: ‘Since joining the board, following our initial investment in June, I have experienced first-hand just how fast Motorway is growing and how agile the team is in scaling the business to support this incredible growth.

‘Strong leadership, coupled with great technology to fuel an incredibly powerful platform, has enabled Motorway to step up a gear and move into the fast lane.

‘They’ve taken advantage of the strong market conditions and changing consumer and dealer behaviour to become the go-to place for people selling their car.’

Yoonkee Sull, partner at Iconiq Growth, commented: ‘The used car market’s move online is only accelerating and we believe Motorway is delivering the best consumer experience and the most differentiated supply to dealers in the UK.

‘We believe that while Motorway has already exhibited exceptional growth, the company is just at the beginning of its journey.

‘We are thrilled to support the entire Motorway team in their mission to become the most trusted brand and destination for used car transactions for years to come.’

It says more than 100,000 used cars have been sold on its platform since launch, with over 8,000 cars being sold a month at the moment and the recent surge putting it on course for more than $2bn (£1.501bn) in completed sales over the next year.