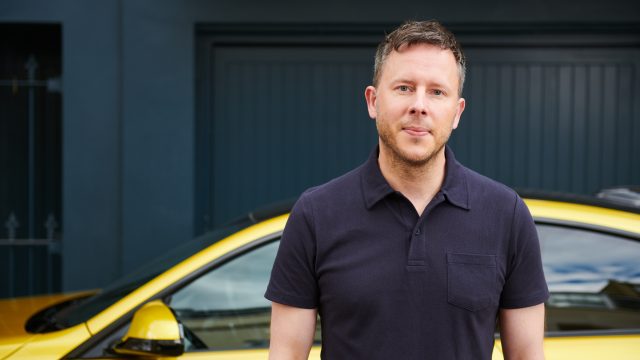 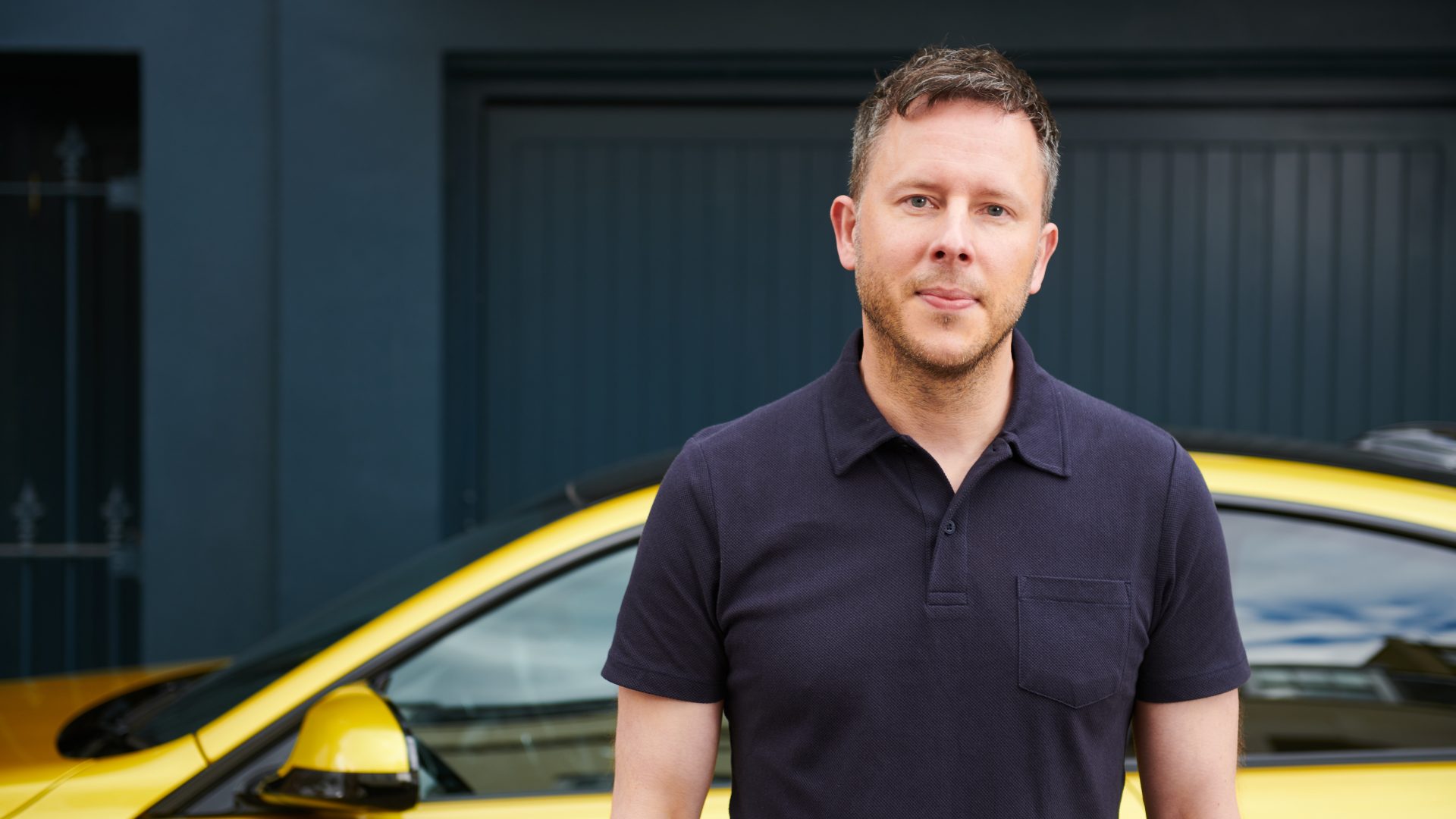 The bumper growth has come as a result of the buoyant used car market with values continuing to grow to jaw-dropping levels as a result of supply issues in the new car industry.

In Q3 2020, the firm made £78m in sales – around a quarter of what it brought in during the same period this year.

Over 100,000 used cars have been sold on Motorway since launch, with a new sale now agreed every five minutes.

Used cars appreciated by 30 per cent in September when compared to last year with values steadily increasing month-on-month throughout the year.

The biggest hike came in June when there was a 16 per cent jump in value.

Motorway is now expecting to deliver over $2bn (£1.46m) in completed sales over the next year.

Research by the company found that the Ford Focus has appreciated by over 34 per cent this year and is now selling for for £3,346 more than it was 12 months ago.

At the more exclusive end of the scale, the Porsche Cayman has steadily increased by 23 per cent and is now going for £5,480 more than Q3 2020.

Elsewhere an Aston Martin Vanquish rose by 38 per cent just sitting in the driveway during lockdown.

In the EV market Motorway sold a Tesla Model S sold for 14 per cent higher than it would have gone for last year.

Even at the cheaper end of the market, pieces have seen huge increases with a Vauxhall Agila now worth for £2,300 – 46 per cent higher than Q3 2020.

A spokesman for Motorway said: ‘With the pandemic fueling a fundamental behavioural change in both dealers and consumers to buy and sell cars online, both groups have turned to Motorway.

‘At the same time, consumer demand for a simple, fast and online way to sell their car is rising month-on-month.

‘As a result,  Motorway has seen a four-fold YoY surge in sales and 65 per cent growth in Q3 sales versus Q2 this year.’