As the UK adjusts to life without restrictions, used car prices have continued to rise.

But it’s the quality of these used cars coming to market that is what is really worth shouting about.

The condition and calibre of used cars going for sale on Motorway remains incredibly high.

Consumers looking to dispose of high-spec, quality vehicles due to the impact of both the pandemic and growth in the residual values of used cars has led to both sellers and dealers achieving higher-than-expected returns.

Of the vehicles sold on Motorway in June, more than 65 per cent hit or exceeded CAP, demonstrating the strong level of market demand for stock, coupled with the availability of quality vehicle options on Motorway.

This month, we wanted to shine a spotlight on what we feel makes a quality car, and what better way to show this than by revealing which were the top sellers according to our dealers?

Below you’ll see our Top 10 prestige vehicles that exceeded CAP price in June, from an Audi R8 Spyder Quattro to a Porsche 718 Boxster and Land Rover Defender First Edition, all going for at least £5,000 above CAP.

We’ve also included some honourable mentions such as a Volkswagen Transporter that went for £4,000 above CAP and a Skoda Octavia that went for 20 per cent above CAP too. 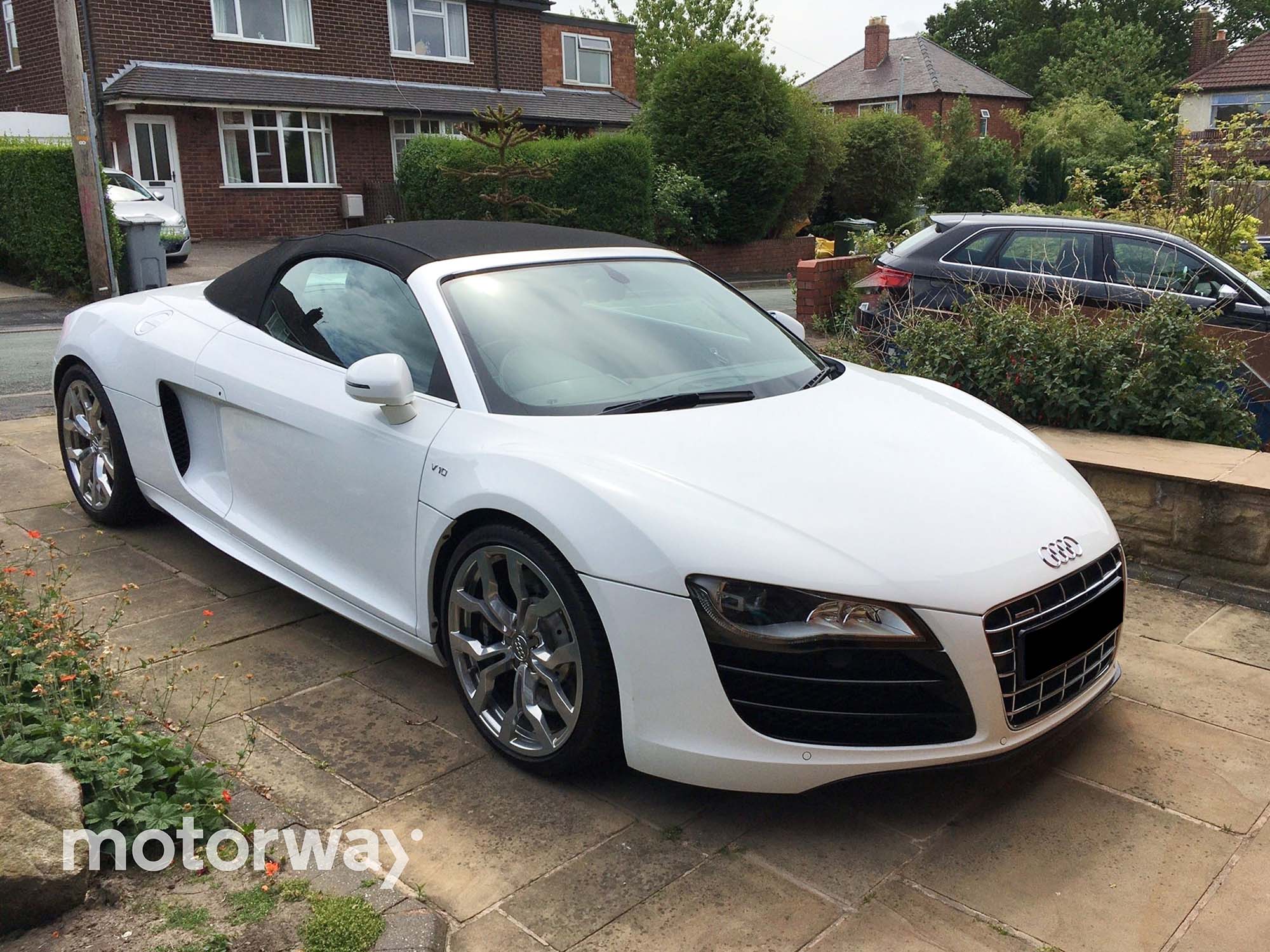 June saw Motorway successfully facilitate the sale of the above Audi R8 Spyder Quattro for a staggering £8,805 above CAP, representing a 20.6 per cent uplift in value.

There are a number of factors behind how this car managed to exceed its CAP valuation, one of which is rarity.

Since the start of 2021, Motorway has sold eight of these specific models at an average of 10 per cent above CAP, demonstrating the market appetite for this make and model.

This particular R8 Spyder was 11 years old with only 21,000 miles on the clock and in near-perfect condition with next-to-zero prep work required.

It is also important to note the excellent quality of images and vehicle profiling from the seller, which will have further increased the level of interest in this fantastic convertible. 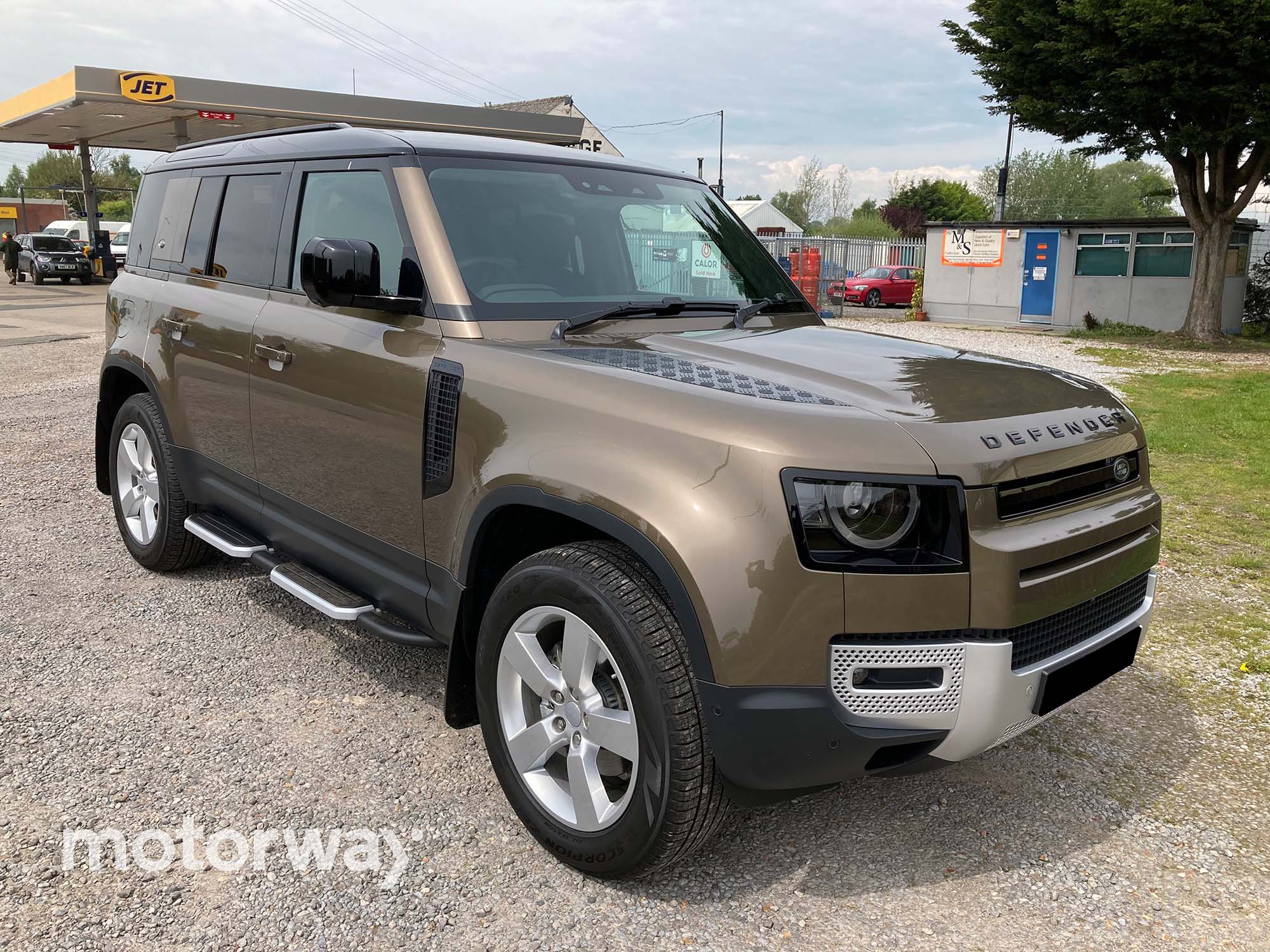 2020 saw the launch of the completely new and redesigned Land Rover Defender.

Demand for the relaunched model has been extremely high, especially within the used car industry, given how new the vehicle is to the market.

This presents dealers with significant opportunities when looking to retail this model.

One specific Land Rover Defender First Edition on Motorway sold for £5,200 above CAP in June (+9.5 per cent).

This car, as seen above, was in near-new condition with only 500 miles recorded.

There was no reported damage and it came with a number of additional specifications, including an electric tow bar, heated seats, parking cameras, sat nav and a panoramic roof. 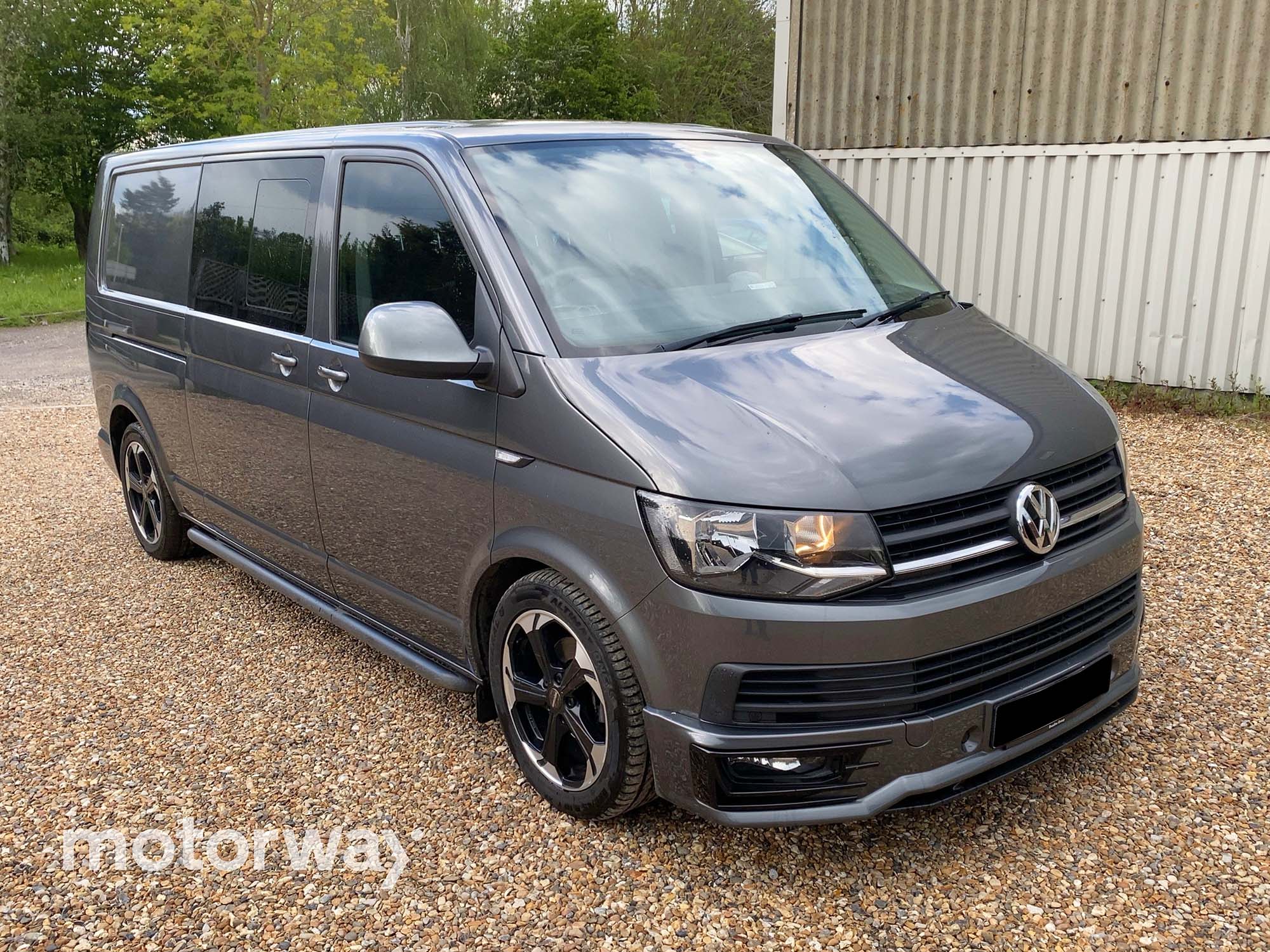 The market for used vans is continuing to boom, with Car Dealer reporting that prices have increased by 18 per cent in June – this is now the 18th consecutive month where used van prices have risen.

Motorway has seen significant demand for quality used vans listed on the platform, none more so than this Volkswagen T32 which was sold for a staggering 19.3 per cent above CAP, representing an uplift of £4,067.

What made this Volkswagen Transporter particularly popular was the condition of the vehicle alongside the additional specifications including, but not limited to, an upgraded Kenwood DMX 516 sound system.

The vehicle also had a full service history whilst only having one previous owner before going for sale.

Although the van required some minor soft prep, the quality of the seller’s profiling meant all interested parties could very easily understand the vehicle’s condition. 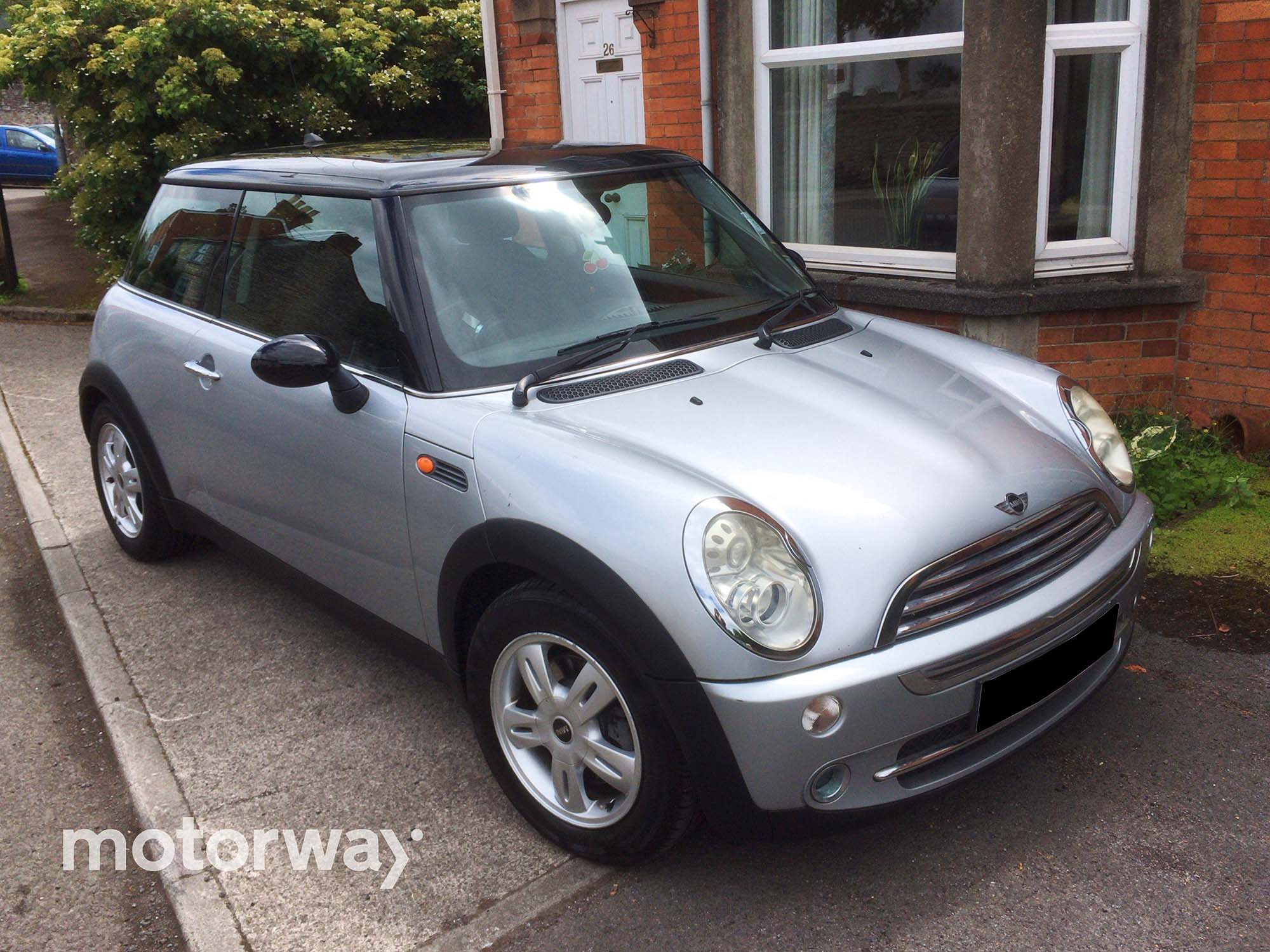 The quality of used cars sold on the Motorway platform aren’t purely limited to higher-value vehicles.

A prime example of how well a high-quality lower value car can do at auction is this Mini Cooper.

At 15 years old, many dealers may be put off taking a risk on this particular Mini. However, the fantastic condition of the vehicle meant that it was extremely popular, receiving 26 bids and going for 102 per cent above CAP.

This car also only had one previous owner, a strong history of 15 main dealer services and only 31,200 miles on the clock.

Although it required some minor prep work, it is rare to see a vehicle of this age in such great condition with relatively low mileage. 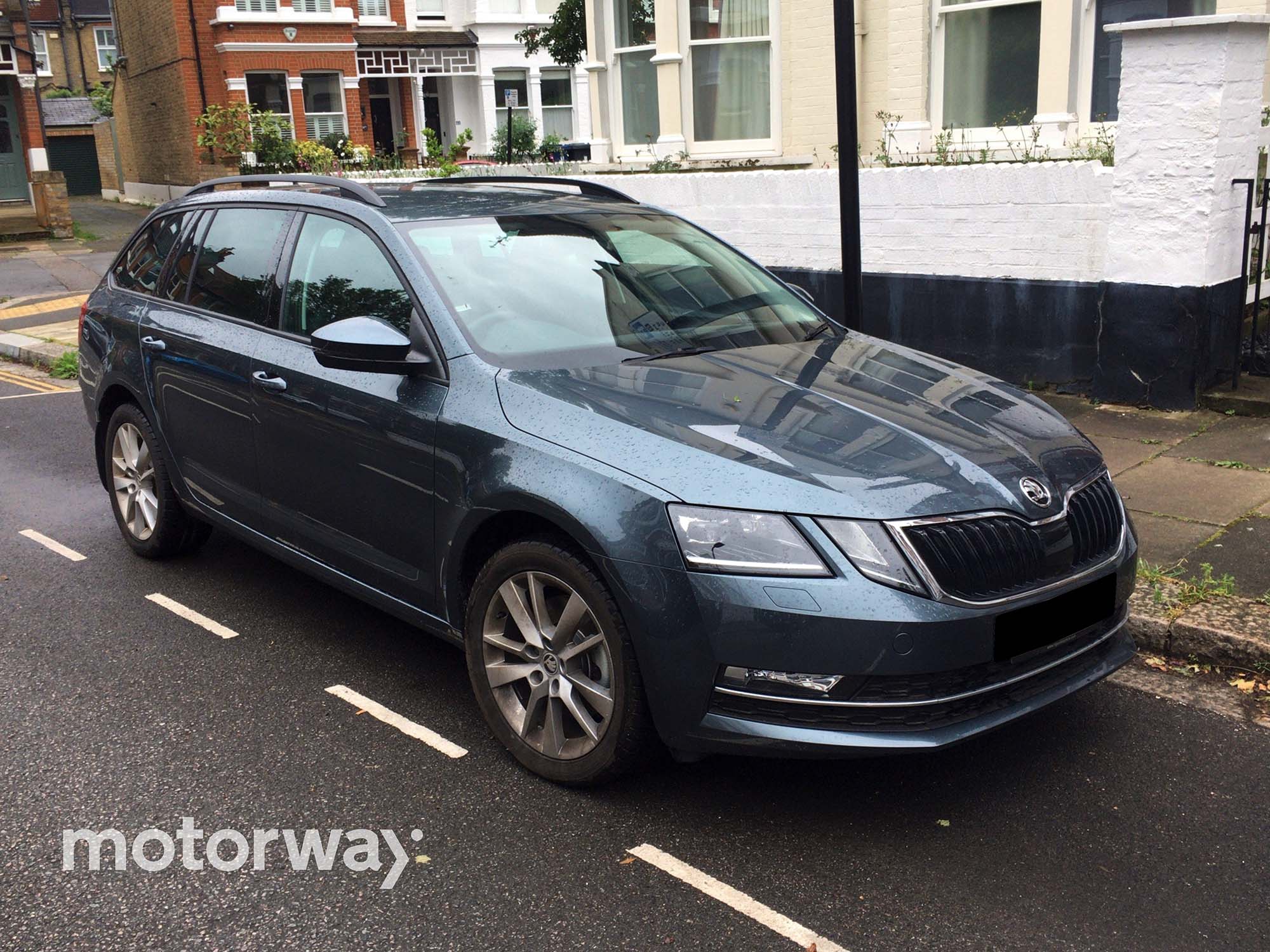 An example of a mid-range car achieving a strong value is this Skoda Octavia SE L TSI 4×4.

What made this vehicle popular with dealers was largely the age and condition it was in at the time of sale.

With no damage and no prep costs required to retail the vehicle, it is unsurprising that the Skoda attracted 10 bids from nine dealers.

Given the delays associated with securing a new car, being able to offer nearly-new stock options to consumers is proving extremely attractive to dealers.

However, with this demand comes increased competition and goes a long way to explain the reasons behind just how many vehicles similar to the Skoda are selling well above CAP right now.

If you need more stock for your dealership, Motorway has hundreds of exclusive, privately owned used vehicles to buy every day. Sign up to Motorway here.