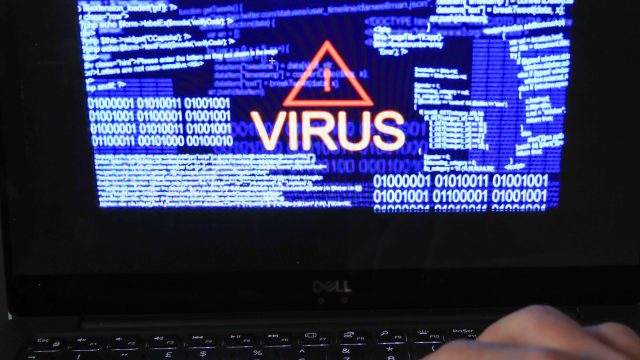 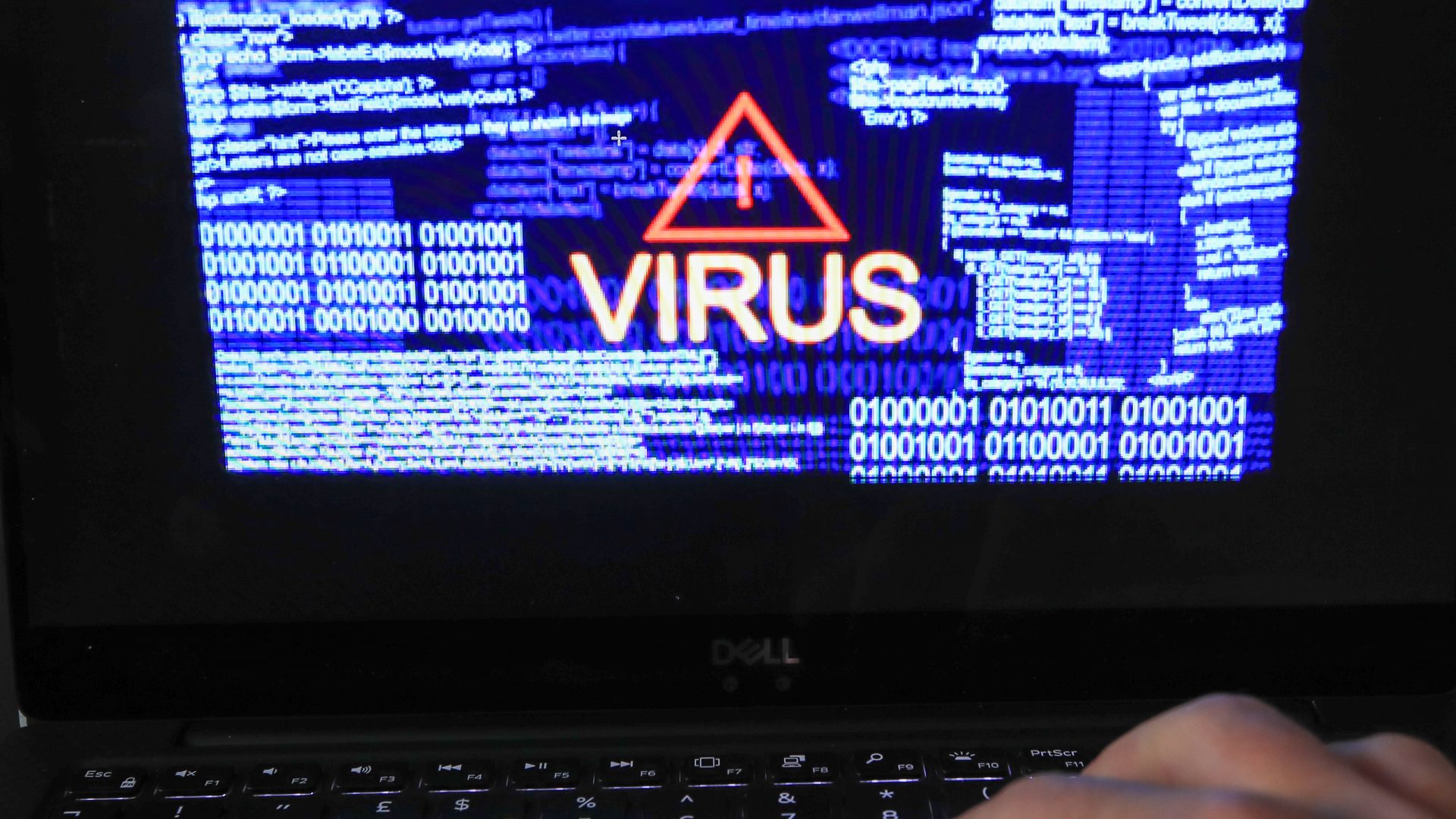 One of Europe’s biggest dealer groups has said it fell victim to a ransomware attack last month (Jan).

Swiss firm Emil Frey was one of several big name companies to be targeted by Hive ransomware in the first month of the year.

The ransomware group is known to the FBI after it attacked at least 28 healthcare organisations around the world last year.

Emil Frey, which employs around 3,000 people, says the attack on its businesses took place on January 11.

Bosses say that operations returned to normal within days of the incident but refused to confirm whether customers’ personal data was breached.

A spokesman for the dealer group said: ‘We have restored and restarted our commercial activity already days after the incident on January 11, 2022.’

It is currently unclear what demands were made by Hive but Emil Frey is known to have made around £2.5bn in sales in 2020.

Cases of ransomware have risen dramatically in recent years and security forces around the world are warning firms to be on their guard.

Attacks see companies’ systems and backups corrupted before victims are linked to the perpetrators ‘sales departments’ to pay ransom fees.

In some extreme cases, victims have even been called by the attackers demanding payment.

Jen Easterly, director at the Cybersecurity and Infrastructure Security Agency, said: ‘We live at a time when every government, every business, every person must focus on the threat of ransomware and take action to mitigate the risk of becoming a victim.’