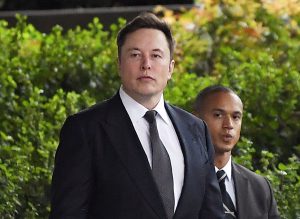 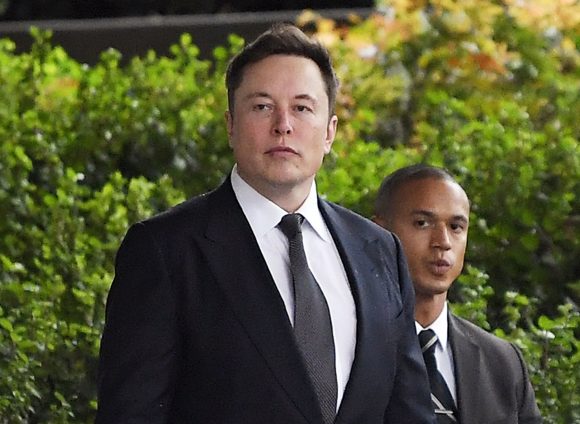 ELON Musk said ‘my faith in humanity is restored’ after a jury took less than an hour to rule he was not liable in a defamation case involving a British cave explorer.

A federal court in California was told that Unsworth was left feeling ‘humiliated, ashamed, dirtied’ by the tweet from the billionaire.

However, lawyers on behalf of Musk argued that it was no more than a playground insult and did not represent an allegation of paedophilia.

A jury deliberated for less than an hour before agreeing with Musk.

Speaking minutes after the verdict was announced, a jubilant Musk said: ‘My faith in humanity is restored.’

A despondent Unsworth was accompanied by members of his legal team as he gave his reaction to the jury’s decision and said he would ‘take it on the chin’.

Lin Wood, the lawyer who represented Unsworth throughout the trial, said: ‘Regardless of the verdict, the message is loud and clear: It was a false allegation. This is a good man.

‘I’m unhappy with the verdict because I think he deserved a different brand of justice. But he had the courage to come to this country where Elon Musk lives and accept his challenge, he sued him. It’s not true.’

Both Unsworth and Musk, who sat opposite each other inside court on Friday, gave evidence during the four-day trial.

Unsworth – a 64-year-old financial adviser and veteran cave explorer who helped with the perilous underwater mission and was made an MBE in the 2019 New Year Honours list for services to cave diving – appeared emotional as he told of the impact that Musk’s tweet of July 15, 2018 had on his life.

Asked by Wood how he felt after seeing what Musk tweeted, he replied: ‘It feels very raw. I feel humiliated. Ashamed. Dirtied.

‘From day one I was given a life sentence without parole. And at times I feel very vulnerable. It hurts to even talk about it.’

Musk, pictured arriving at the district court in Los Angeles, insisted the phrase ‘pedo guy’ was commonly used in his native South Africa and meant ‘creepy old guy’ and not that Unsworth was a paedophile.

His lawyer, Alex Spiro, said if people had taken ‘pedo guy’ as an allegation, Unsworth would have been shunned by society instead of meeting politicians, invited to speak at events and being made an MBE.

Instead, there had been ‘not one’ person to say they interpreted Musk’s tweet as an allegation, Spiro said.

‘This was obviously an opinion, an insult, not a statement accusing you of a crime. No responsible reader would conclude you were accused of a sexual act [against] a child. It was a jape.’

MORE: Elon Musk due in court for defamation trial