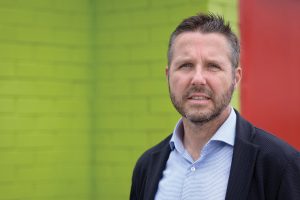 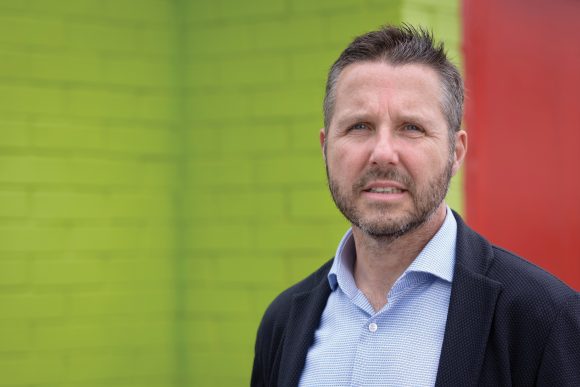 Near-prime lending ‘could come into its own if recession hits’

TWO out of three dealers believe near-prime finance will become more important to their businesses if there is a recession in 2020, according to new research for Startline Motor Finance.

The findings by APD Global for Startline’s ‘The Future of Used Car Finance in the UK’ report also show that 54.6 per cent of dealerships expect prime lenders to reject an increasing number of applications this year in a continuation of a trend they have seen during the past 12 months.

Startline chief executive Paul Burgess, pictured, said: ‘I recently read a view of 2020 that said, even if it isn’t technically a recession, it’ll feel like one. There is little question it is going to be economically challenging.

‘To some extent, the used car market is a counter-cyclical business and tends to do quite well in these conditions, but it can only do so with the support of motor finance companies. This is what will make 2020 so interesting in our sector.

‘Our research shows that dealers already perceive prime lenders as reducing their risk appetites and that this will continue.

‘In these circumstances, there is a good chance that near-prime lending will come into its own as an attractive alternative.’

The poll of senior managers at 57 dealer businesses showed that 29.8 per cent of dealerships already have a near-prime option on their lending panel and 80.7 per cent overall see near-prime as important or somewhat important to their business.

Burgess added: ‘It is interesting to see the speed with which near-prime lending has established itself in the UK used car market and the value that dealers already place upon it. Given market conditions, it is reasonable to expect penetration to increase this year.’

In addition, 89.3 per cent of dealers say it is important for near-prime lenders to have a range of products rather than just hire purchase.

MORE: Up to 50 jobs created by Startline as customer services move in-house