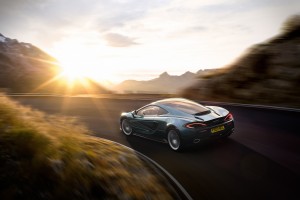 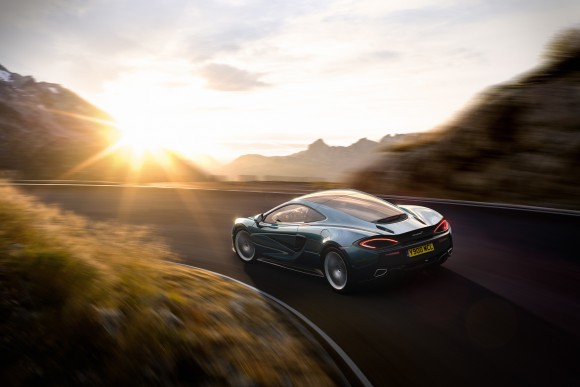 McLAREN has launched the latest addition in its Sports Series line-up – the McLaren 570GT – which, the British carmaker told Car Dealer at the Geneva Motor Show, is single-handedly tasked with doubling the brand’s volume.

Practical enough for everyday use, the two-seater, mid-engined supercar is dubbed the most usable and road-biased McLaren ever built, designed with a focus on day-to-day usability and long-distance comfort – qualities that aren’t usually common in performance cars.

The McLaren 570GT joins the 570S Coupe and 540C Coupe as the third model in the recently announced Sports Series family and, with help from the brand’s retailers, aims to attract an entirely new customer base and double sales volume in the next 12 months.

Jolyon Nash, executive director of global sales and marketing, said: ‘We started selling cars again in 2011, opening our first retailer at 1 Hyde Park in July that year. We currently have six dealerships operating across the UK and, as volume increases, we may look at opening more retailers in the next four to five years.’

‘Demand for our cars continues to exceed expectations. The 570S, for example, went on sale in November last year and we are sold out for the next six months. It was the same story for our Special Operations Spyder – after launching a limited run in December, we were sold out within three weeks, and now it’s regarded as the most successful car we’ve ever built.

‘The 570GT looks to be following the same trend – we have seen 300 potential buyers here at the show alone.’

Staying true to its promise, McLaren is still on target to launch at least one car every year up until 2022, investing £1bn into the research and development of new products. However, to help keep sales high, the brand is relying on its dealers to build the connections with both new and returning customers.

Nash added: ‘Our dealers need to generate healthy volume to get good return on investment. The majority of our buyers are completely new to the brand – they like the desirability and performance of McLaren but are attracted to the usability we offer over our competitors.

‘We launched five cars last year and, under our new business plan – Track 22 – we’ll be launching 15 new cars and derivatives in the next six years.’

When asked about his views on the EU referendum, Nash explained: ‘We’ll go whichever ever way the vote goes. Seventy per cent of our parts and components are imported from across Europe and we export 90 per cent of the products we build worldwide – we just need to wait and see what happens.’