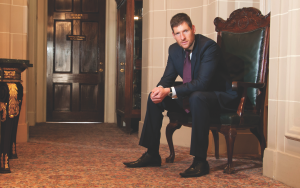 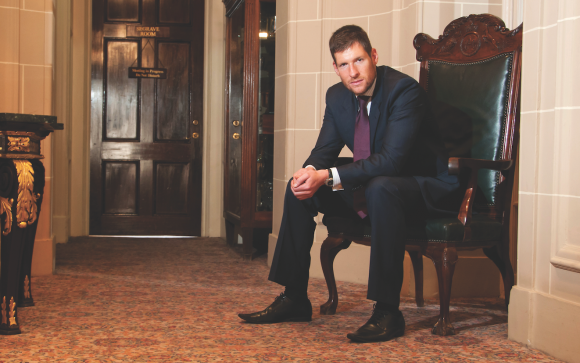 Carwow appoints new head of trading to its expanding team

CARWOW has announced the appointment of Alex Rose as its new head of trading, taking the number of employees at the London-based past the 60 mark.

Rose, who brings with him more than a decade’s worth of experience in the automotive sector, is the latest recruit at the rapidly-growing company, which is taking over another floor of its current office premises in Holborn, London, to accommodate everyone.

Prior to joining Carwow, Rose was the marketing director for Who Can Fix My Car, where he was responsible for all B2B and B2C marketing for the car repair quote comparison site. Earlier in his career, he was an industry manager and analyst for the automotive industry at Google UK and held marketing roles within BMW.

As head of trading, Rose will be something of an ‘all-seeing-eye’ within the business, ensuring Carwow generates a customer mix that’s aligned with their member dealers’ businesses, in terms of make and model mix, geographical coverage and more.

The appointment takes the company’s head count to 61, following the recent site’s recent milestone of reaching a million users and its latest funding round in which £12.5m worth of investment was raised.

James Hind, founder of Carwow, said: ‘It’s very important to me that we recruit the right talent; people who are really going to buy into what we’re trying to achieve here at Carwow. Alex has fantastic automotive experience and I know that he will be instrumental to our future growth. I think 2016 is a really exciting year for us and we’re glad to have Alex on board for the ongoing journey.’

Rose added: ‘I’m delighted to be joining Carwow as head of trading. I look forward to playing my part in the team.’