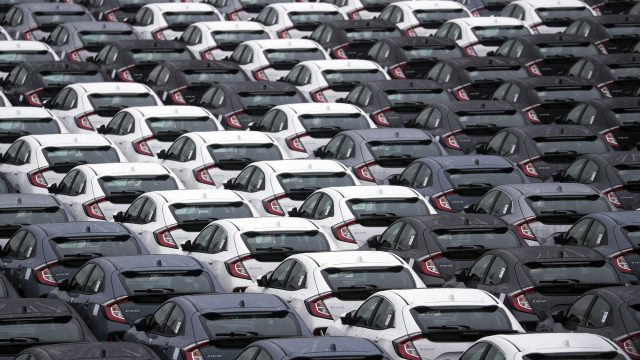 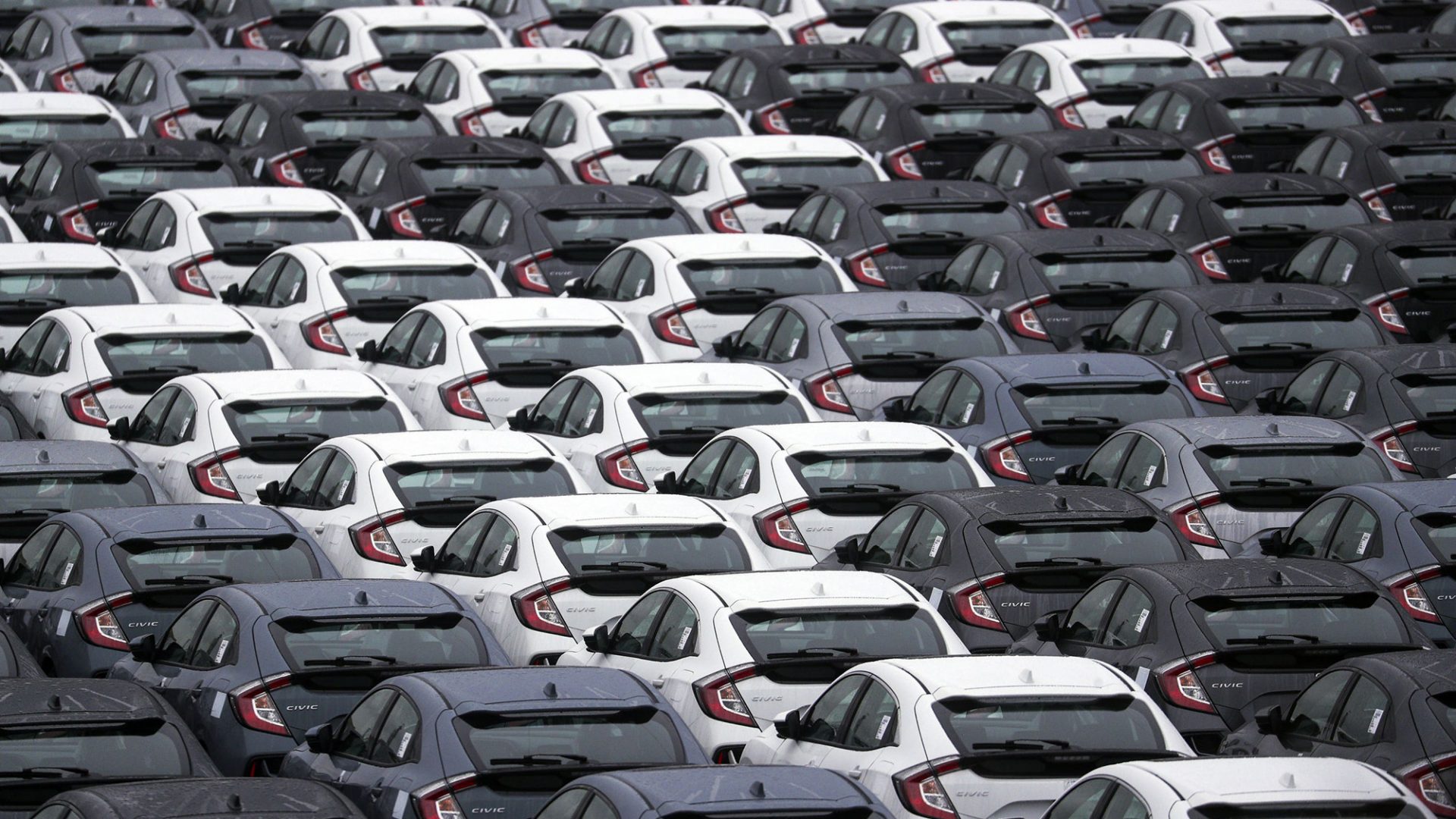 The UK automotive industry suffered its worst June for new car sales since 1996, according to figures released today by the SMMT.

Worldwide shortages of components such as semiconductors continued to hamper manufacturers’ ability to fulfil demand, the trade body said.

Drivers are having to wait more than 12 months for delivery of some models, it added, and only 802,079 new cars were sold during the first half of the year.

That was an 11.9 per cent reduction compared with the same period in 2021 – the industry’s second weakest January-June performance since 1992, when 768,745 new cars were registered.

In addition, some 107,894 fewer new cars were registered during the first half of 2022 versus the same period last year – despite demand in 2021 being restricted by dealership lockdowns until April, with consumers only able to buy vehicles through click-and-collect.

Battery-electric vehicles (BEVs) continued their growth streak, however, with a 14.6 per cent rise in volume, as market share continued to grow, reaching 16.1 per cent – up from 10.7 per cent a year before.

However, plug-in hybrid vehicle (PHEV) uptake fell by 4,425 units to take a 5.5 per cent market share.

In total, plug-in vehicles comprised more than a fifth (21.6 per cent) of new cars joining the road in June.

The SMMT said that while growth rates were expected to moderate as the market begins to establish, the slowdown was more than had been anticipated.

Part of the fall was attributed to the continuing supply chain shortages, but the scrapping of the plug-in car grant means the UK was now the only major European market without purchase incentives for private EV buyers, said the SMMT.

All other powertrains saw declines in registration volumes and market share apart from hybrid electric vehicles (HEVs), which, despite a 1,172-unit fall, increased their market share to 10.6 per cent.

‘Electric vehicle demand continues to be the one bright spot, as more electric cars than ever take to the road.

‘But while this growth is welcome it is not yet enough to offset weak overall volumes, which has huge implications for fleet renewal and our ability to meet overall carbon reduction targets.

‘With motorists facing rising fuel costs, however, the switch to an electric car makes ever more sense, and the industry is working hard to improve supply and prioritise deliveries of these new technologies given the savings they can afford drivers.’

It’s no surprise to see new car sales falling but it’s promising that EV sales continue to buck the trend with people making the leap to electric, to both avoid rising costs at the pump and to do their bit for the environment.

If the government can now deliver on its charging infrastructure plans, based on the recent trajectory it will only be a few years before EV sales outstrip petrol and diesel sales combined.

Demand is being dampened

The soaring cost of living remains at the top of the agenda for consumers, with the price of electricity, petrol, and diesel all on the rise.

This means prospective car buyers are having to think not just about the upfront cost, but also the ongoing maintenance and running expenses of a vehicle. It’s clear from June’s registration data that this is dampening demand for new cars.

Alongside this contraction in demand, supply issues continue to cause huge delays. In reality, even customers keen to buy might be waiting until next summer for a car to land on their driveway.

The real culprit here is lingering disruption to the supply of vehicles rather than a slump in demand.

The latest monthly figures also give a clear indication that the cost-of-living crisis and looming era of the £2-a-litre fuel charge are turning many would-be buyers towards electric vehicles.

Official sales numbers alone won’t give us a clear picture of how the current inflation squeeze is affecting the wider car market for months to come, until manufacturers and retailers work through months of backed-up orders caused by shortages of crucial components hampering the supply of new vehicles.

The strong performance of electric vehicles continues to be a highlight of this year. The increasing number of new electric models on sale is being met with growing interest from buyers, even if subsidies like the plug-in car grant have now ended.

Less positive is the outlook for the future. Rising energy costs are pushing up manufacturing costs, which is increasing vehicle prices, while the ongoing semiconductor shortage means delays on new factory orders continue to persist. The result is longer waiting times on cars which will cost more to buy.

A potential of a trade war with the European Union is the latest set of concerns for the sector.

June’s slide in new car sales caps off a miserable first half of the year. The continued improvement in pure EV sales is the only crumb of comfort in an otherwise stubbornly downward trend.

But if the first half of 2022 has been haunted by the spectre of poor supply, the question for the second half of the year is how Britain’s slowing economy will impact on demand.

Thus far, drivers’ desire for new cars has held up well, but it may cool as the cost-of-living crisis bites deeper and more consumers opt to postpone big-ticket purchases.

Used cars are in high demand, especially as lower-price new car models are in short supply as many car makers focus component availability into higher-margin models.

Used vehicle prices will not be immune to the cost-of-living impact though, and there is evidence that prices are beginning to soften.

The market will likely level off, however average values will remain higher than pre-pandemic levels across the board.

Built-up demand means many dealers have their order books full for the rest of the year.

However, with consumer confidence at an all-time low, real wages in decline, and record prices at the pumps, the economic headwinds are gathering. As a result, there will be some nervousness around the market in 2023.

However, the continued growth of electric vehicles offer a more optimistic outlook. Stung by record fuel prices, many consumers are thinking more seriously about moving to electric and the benefits of doing so.

The UK automotive industry is a vital part of the UK economy. However, it is facing a crisis similar to that seen in the ’70s, with rising inflation and high prices causing significant damage.

The industry and its almost-800,000 employees require assistance from the government in the form of better trade deals and replacement of support mechanisms such as the apprentice levy.

But OEMs, suppliers and retailers alike have shown a positive shift towards electrification and transformation of their supply chains and meeting new consumer buying trends. These positives give everyone a sense of hope that just like the crisis in the ’70s, this too shall pass and the industry will continue to thrive.