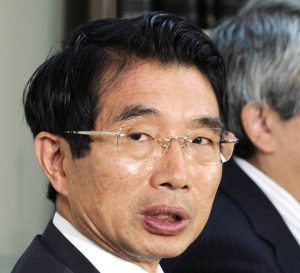 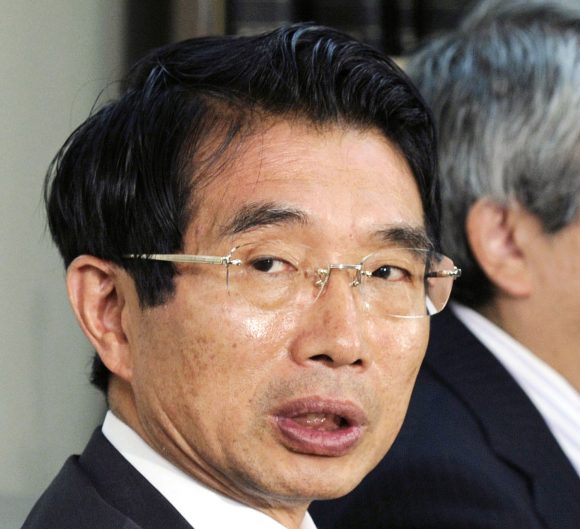 THE newly appointed lawyer for former Nissan chairman Carlos Ghosn has said he believes the case against his client does ‘not meet international standards’ and could scare international businesses away from Japan.

Junichiro Hironaka, pictured, who was appointed as part of Ghosn’s defence team last week, also said he believes his trial might not get under way until after the summer.

That could mean months more of detention for the Brazilian-born French car industry veteran, who has twice sought and failed to gain release on bail after his November 19 arrest.

Hironaka said his gut feeling was that Ghosn, the former head of the Renault-Nissan-Mitsubishi Alliance, was innocent of all charges against him.

In court and in interviews, Ghosn has insisted he is innocent and said he wants to fight the case in court.

The lawyer questioned why Nissan chose to seek Ghosn’s arrest.

‘I also found it bizarre why this became a case to start with. It feels more like an internal matter for Nissan … but somehow it was taken to the prosecutors,’ he said.

The statement reiterated Nissan’s earlier comments on such issues.

Hironaka said that if prosecutors had a strong case against Ghosn, they could release him pending his trial instead of keeping him on the grounds he might tamper with evidence.

‘These issues cannot meet international standards,’ he said, adding that he thought the case could be an opportunity to review and reform problems in the legal system.

He refused to say if Ghosn woud try for a third time to gain release on bail, noting the defence team was still working out its strategy.

Ghosn hired Mr Hironaka and another new lawyer, Hiroshi Kawatsu, beefing up his legal team ahead of his trial.

Hironaka has a strong track record for winning acquittals in a country where the conviction rate is 99 per cent, while Kawatsu is an expert on judicial reform who has studied and done research in the US.

Ghosn and another Nissan executive, Greg Kelly, were arrested just after landing at Tokyo’s Haneda International Airport. Kelly was granted bail pending his trial on charges he allegedly helped Ghosn under-report millions of dollars of income.

The arrests ‘out of the blue’ could frighten others doing business in Japan, Hironaka said. ‘Like, if they come to Japan, they could face such a terrible situation, like suddenly they could be taken into the prosecutors’ custody,’ he said.