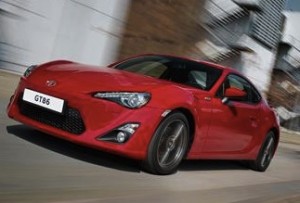 New limited-edition GT86 on its way to the UK 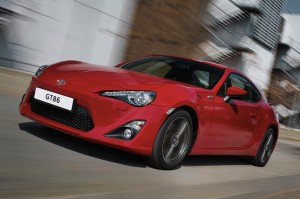 A NEW limited-edition Toyota GT86 is on its way to the UK next year.

The car will have a special yellow paint job and an ‘aero pack’ involving modified bodywork, Car Dealer has been told.

Companies such as Cosworth have already produced tune-up packs for the affordable two-seater coupe, and much engineering data has been shared with other similar outfits, especially in Japan.

The car is fully intended by Toyota to be a base model for aftermarket tuning modifications.

‘It’s a real watermark for Cosworth, a UK company, that they have produced a special set of tune-up packs for that car. They’ve never done that for a Toyota before, we were told at the Paris Motor Show this week.

Discussing the GT 86 variants currently available to buyers in the UK, president and MD Matt Harrison added: ‘Volume is a little bit behind what we would have originally anticipated but that’s partly because the segment in which it sits is in decline.

‘People buying in that sector buy across premium and mainstream as well but it’s still doing a lot for the brand. That’s the role for that car – It’s not just about sales, it’s about what it says in terms of excitement and the coverage that it generates for us.’