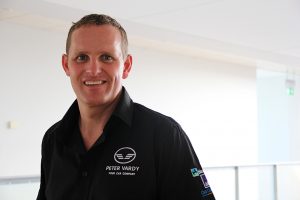 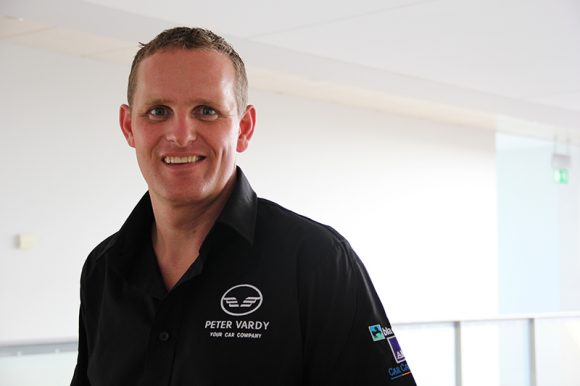 In this newly-created role, which he took up earlier in May, 40-year-old Wade will help support the continued expansion of Peter Vardy Ltd as it makes progress towards its 2020 vision and objectives.

He said: ‘This is a newly-created role to aid expansion and allow our chief executive, Peter Vardy, to dedicate more time to strategic growth both in the motor trade sector and also into new business opportunities.’

During a successful two years as commercial director at Peter Vardy, Wade’s primary role has been to support the development of the Vauxhall division and key head-office functions to deliver record profit growth during this period.

A chartered accountant, he trained with Ernst & Young before joining the motor trade. He worked initially at Reg Vardy, running the Mercedes businesses, before moving to Parks Motor Group and its BMW/Mini businesses.

He returned to Peter Vardy in 2014 as commercial director, having previously worked with the group in 2007. He lives in Glasgow with his wife Fiona and two daughters, Saskia and Amber.

Peter Vardy, chief executive, said: ‘I have known Cameron since he joined me at Reg Vardy plc and more recently to open my first BMW/Mini business following the acquisition of Dunedin in 2007.

‘Since he joined us again in 2014 he has done an outstanding job as commercial director and I believe he will help take our business on to secure yet bigger and better achievements in the coming months and years.’

MORE: Big Mike: A new source of stock that’s turning out to be quite lucrative