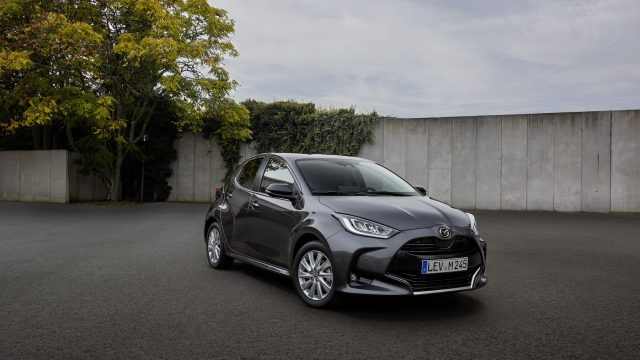 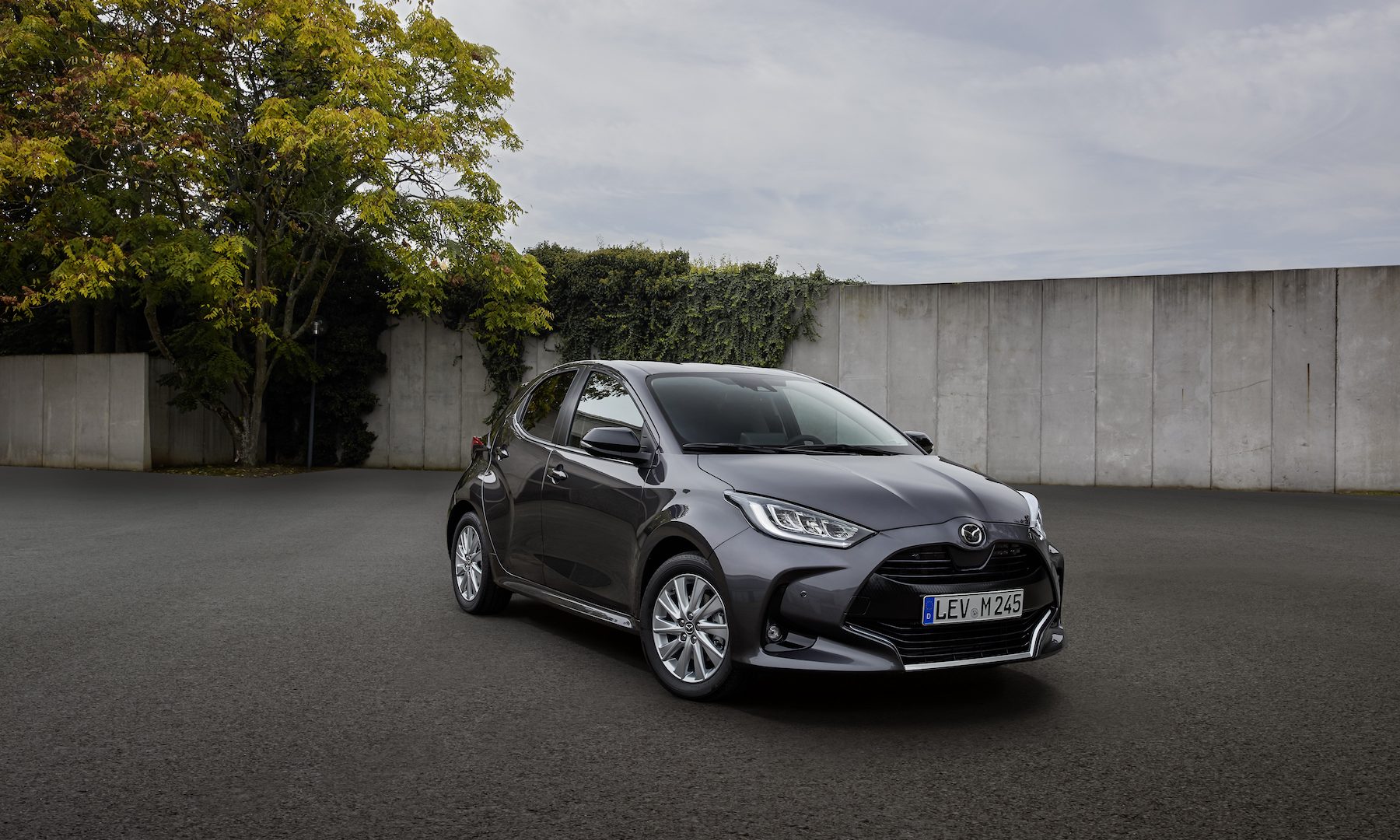 Mazda has teamed up with Toyota to bolster its line up with the introduction of the new 2 Hybrid.

The new Mazda 2 shares much of its design with Toyota’s Yaris after the the two Japanese firms decided to pool their resources.

As a result, the 2 Hybrid will be built and supplied by Toyota before being sold with the rest of Mazda’s range.

The model is due to arrive at UK dealerships in the spring of 2022, although costs are yet to be confirmed.

It utilises a 1.5-litre three-cylinder engine which is then combined with a 59kW electric motor.

Despite being relatively compact, the Mazda2 offers space for four adults and 286 litres of boot space.

Three specifications – Pure, Agile and Select – will accompany the new hybrid, with details surrounding these announced closer to the car’s on-sale date. 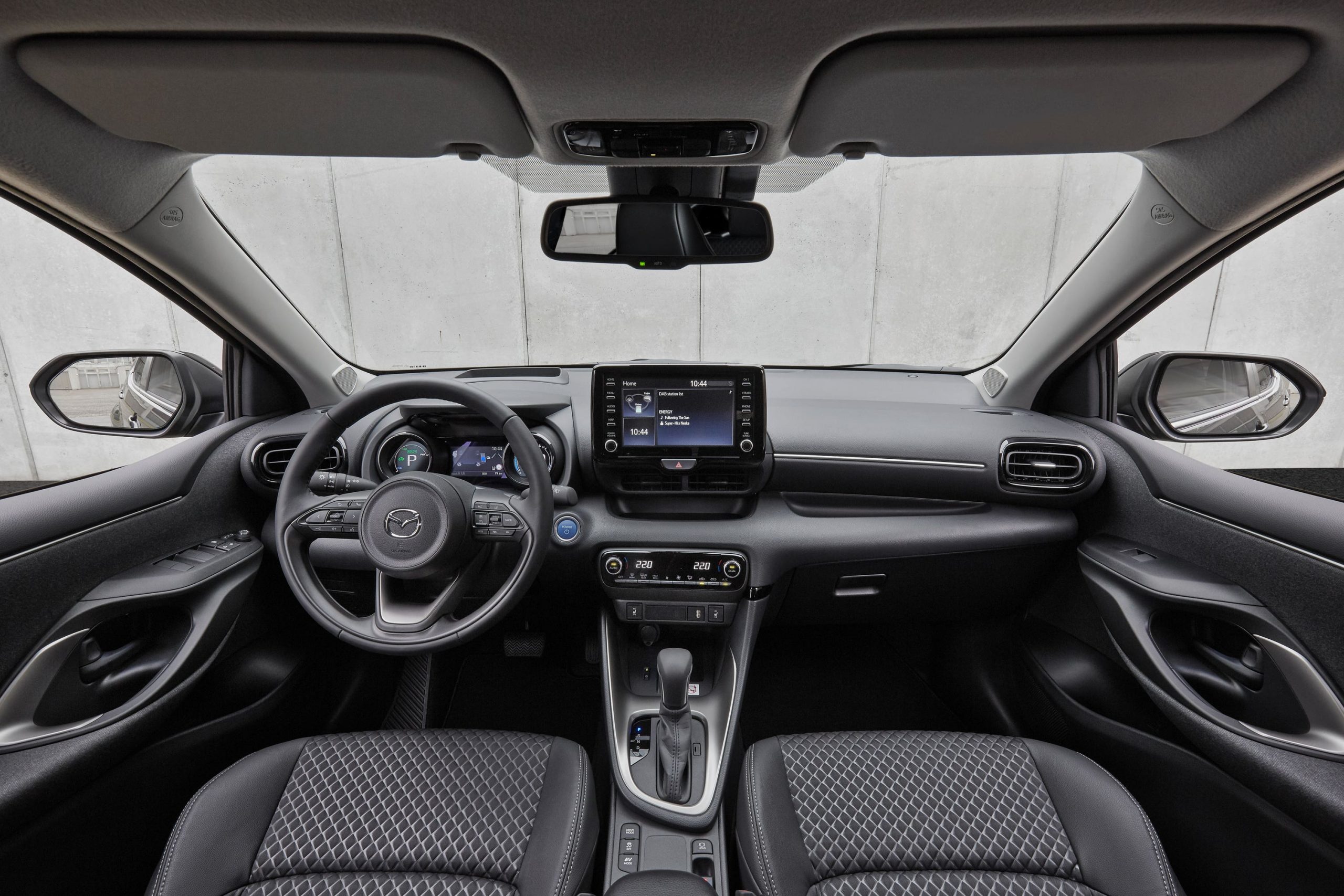 The new 2 Hybrid arrives as the first full hybrid in Mazda’s range, prior to electrified versions of other cars in the firm’s line-up arriving shortly.

It does, however, sit alongside the full electric MX-30 and mild-hybrid-equipped Mazda3, regular Mazda2 and CX-30.