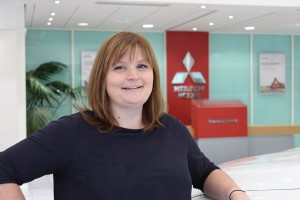 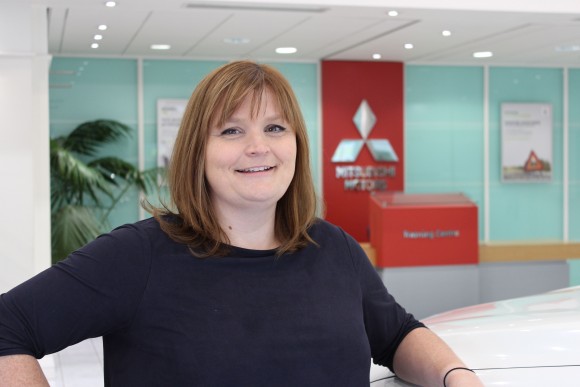 New role created after rapid growth of Mitsubishi in the UK

MITSUBISHI has created a new role to focus on UK dealer network development because of the growth of the brand.

Emma Soble has been promoted from her position of dealer support manager to general manager network development, starting from November 1.

She joined the company’s Cirencester headquarters in 2004 straight from university as part of the graduate programme, and has worked in customer services, marketing, events and product, as well as having roles at the import centre at the Royal Portbury Dock and as an area manager.

Her new role will involve looking after the franchising, dealer development and training teams at what is a busy time for the UK’s fastest-growing mainstream car brand. So far in 2015, nine new dealers have joined the Mitsubishi network, with more to come before the end of the year.

Emma said: ‘I’m really excited about the new role. The franchising and training teams are fantastic, so I’m looking forward to working with them, and I will still be working closely with the dealers, which is great.

‘The more we grow, the more existing open points become viable, so there’s still work to do on dealer recruitment. As dealers take on more staff, the more training they will need, so it’s a really busy time.’

Latest figures from the SMMT show passenger car sales for Mitsubishi Motors in the UK are up 62 per cent year-to-date, compared with a cross-industry growth of just seven per cent.

MORE: Video: Boris behind the wheel of a new Mitsubishi Outlander PHEV

On SuperUnleaded.com: 150mph Blowout Will Make You Want To Check Your Tyres