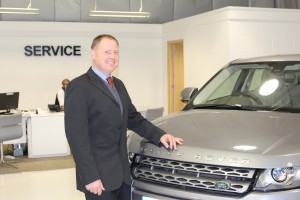 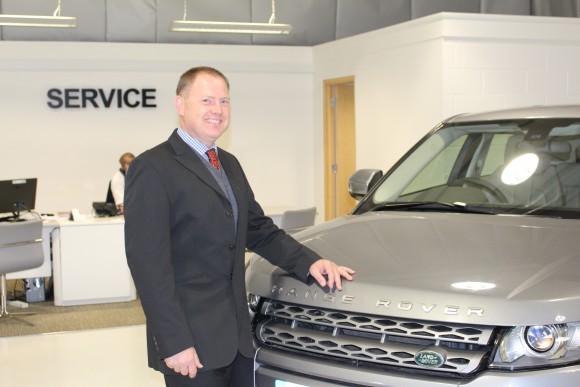 LINDACRE, the authorised Land Rover service centre in Ipswich, is pleased to welcome on board Sean Reeve as its new service manager.

Reeve, who has more than 14 years’ experience in the vehicle industry, joined the company in August bringing with him a wealth of knowledge and experience.

He said: ‘It is with great excitement I join Lindacre Land Rover as service manager.

‘This is a key moment for Lindacre as we look to further drive the service department forward, building long-term partnerships with our customers giving them peace of mind when having their vehicle serviced”.

In 2001, Reeve started working at Hunters Land Rover in Norwich as a technician. After four years at Hunters, he decided to start his own business and opened his own garage.

He then went back to Hunters in 2010 as a workshop controller, before joining Jack Richards Haulage as a service manager for a year.

Reeve now lives in Diss with his wife and two children, but previously spent eight years living in Hong Kong working for the Porsche Race Team.

He will be working alongside two service advisors, a workshop manager, five technicians and an apprentice.

On SuperUnleaded: Ford reveals the power outputs for its Focus RS and they’re crazy