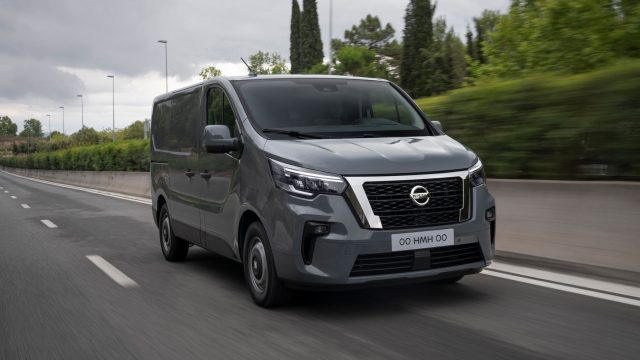 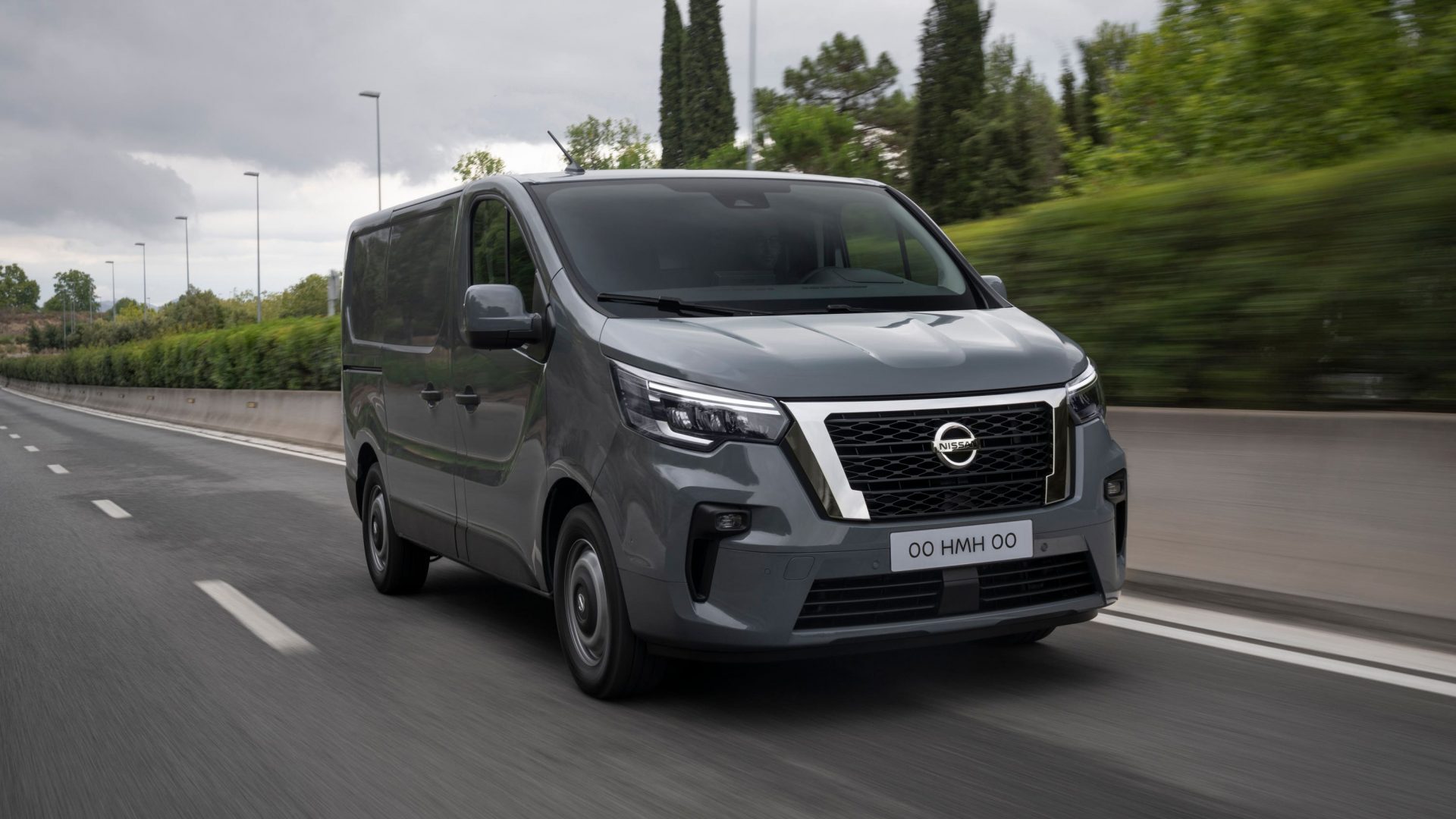 Nissan has revealed the pricing structure for its new Interstar and Primastar vans, with base models starting at £24,990

The Japanese firm has rebranded its old NV400 large van as the Interstar, while the NV300 gets a new Primastar badge.

When the rebrand was announced in September, Emmanuelle Serazin, LCV and corporate sales director at Nissan Europe, said: ‘By introducing the all-star LCV line-up, Nissan will continue to support business owners, today and for years to come.

‘With versatile conversion options the refreshed offering provides a solution to many business challenges.’

Nissan has announced that the Primastar will start at £24,990, while the Interstar is available from £26,990, both excluding VAT.

The Primastar, like the NV300, is available in a variety of body types, lengths and heights with all versions getting a five-year/100,000-mile warranty, as well as five years’ roadside assistance. 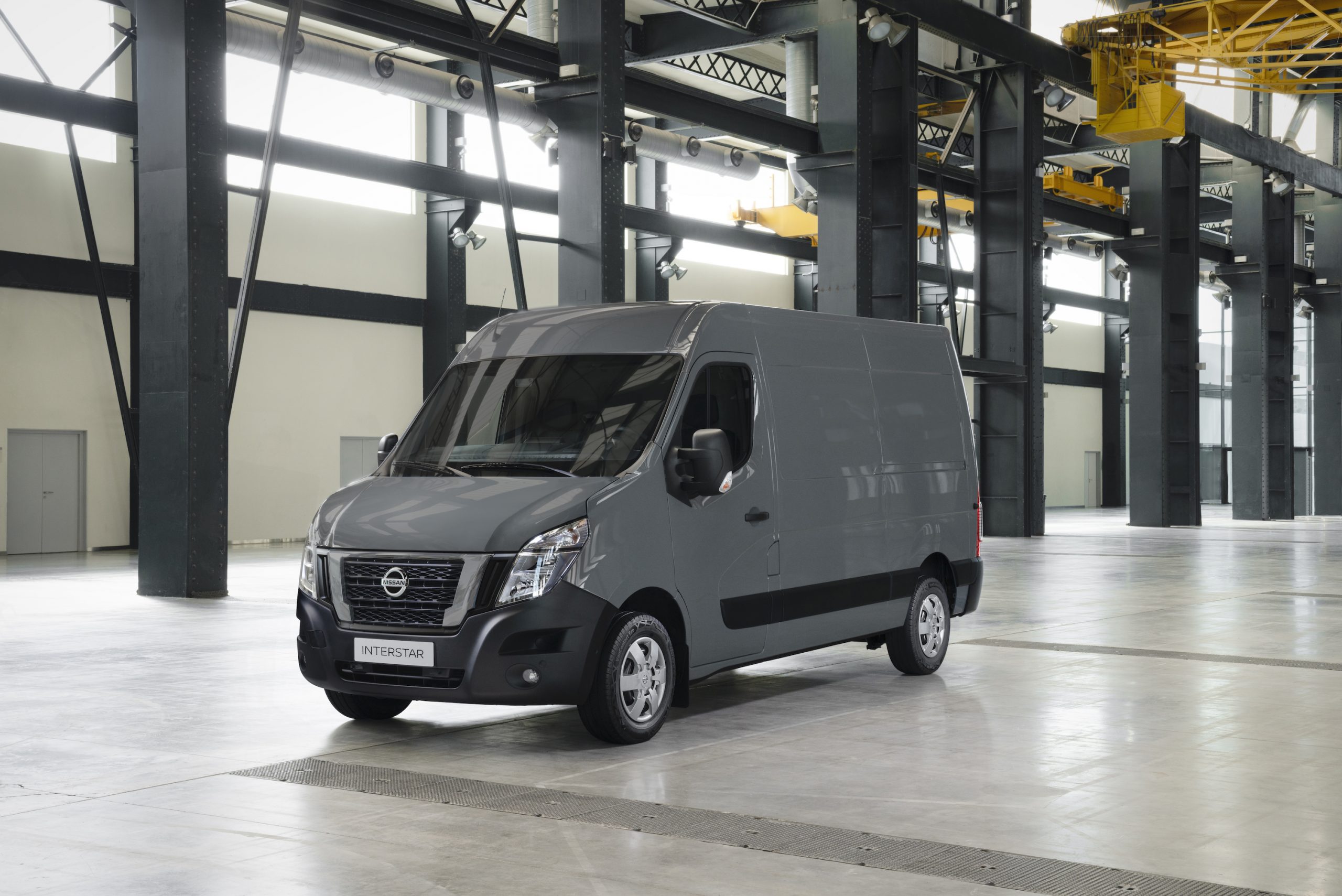 The Interstar, meanwhile, has the same trim levels, with its standard equipment on top of that found in the Primastar including a one-touch driver’s window, soundproofing on the bulkhead and a 12V socket in the load compartment.

Meanwhile, top-spec Tekna+ versions start at £29,540 and include a seven-inch infotainment display with sat nav and smartphone integration and upgraded driver assistance technology.