Home > News > Nobody does it better! Harwoods stages a Bond-themed event 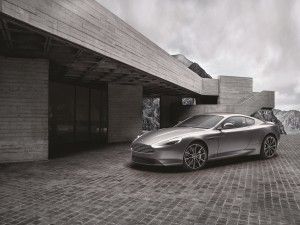 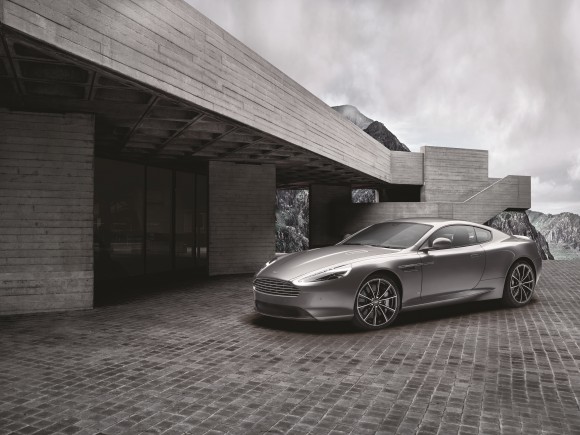 Nobody does it better! Harwoods stages a Bond-themed event

DEALER group Harwoods gave 250 guests a multi-million-pound night to remember when it treated them to an exclusive screening of the new James Bond film.

To celebrate the release of Spectre, Harwoods invited customers to join it at Portsmouth Historic Dockyard last night for a special premiere of 007’s 24th cinematic outing.

It took over the impressive venue, including its independently run No 6 Cinema, to treat them to a unique opportunity to see the hotly anticipated film in a venue befitting Britain’s famous partnership of James Bond and Aston Martin.

Guests – some of whom had driven from as far away as Bristol – were invited to dress to impress, and a Bond-like tux was the order of the day for most. But while the film wowed guests it was the venue that stole the show, particularly as more than 100 Aston Martins old and new were on display. They included models from Bond’s favourite DB5 right through to the latest DB9 Bond Edition.

People were understandably impressed by the event, which saw undoubtedly one of the largest gatherings of Aston Martins in the UK this year.

And although the film was action-packed from the start, the highlight of the event for most was the car park, particularly after the film had ended and the collection of cars started up and slowly made their way out – a procession that would have given the Wilton Classic And Supercar Show a run for its money.

Harwoods group marketing manager Brett Ward said it had wanted to do something a little more different for its customers than just rent a local cinema – and with around £7m of Aston Martins in the car park it’s clear to see why the Historic Dockyard was chosen, ensuring the evening left guests’ souls stirred not shaken!

MORE: Q30 will help Infiniti reach all corners of the globe

On SuperUnleaded.com: Why We Wish We Worked For Dominos