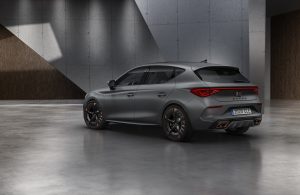 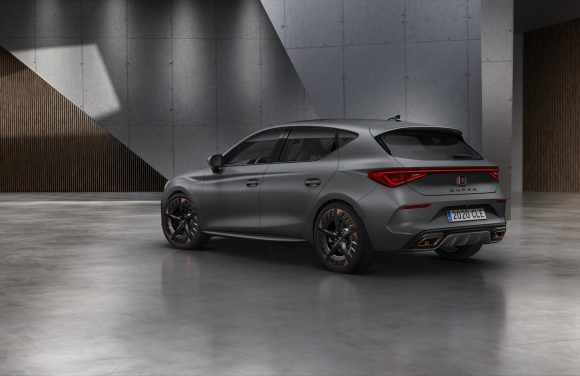 Lessons must be learned as UK Covid death toll exceeds 50,000

Leading doctors have said it is ‘vital that lessons are learned’ from the pandemic as the UK’s official coronavirus death toll exceeded 50,000.

The latest government data showed 50,365 people had died in the UK within 28 days of testing positive for Covid-19, making it the first country in Europe to exceed 50,000 deaths.

Dr Chaand Nagpaul, British Medical Association council chairman, said: ‘This is a point that should never have been reached.’ He added: ‘Today’s figure is a terrible indictment of poor preparation, poor organisation by the government, insufficient infection control measures, coupled with late and often confusing messaging for the public.’

Boris Johnson’s No 10 operation has been thrown into turmoil following the dramatic resignation of one of his closest aides.

Lee Cain announced late on Wednesday he was quitting as director of communications amid a bitter internal power struggle in Downing Street.

In his resignation statement, Cain confirmed he had been offered a promotion to the prime ministers’ chief of staff, but the move was seen as entrenching the grip of the Vote Leave faction on the Downing Street operation and met with immediate resistance, with the MP’s finance Carrie Symonds reportedly strongly opposed to the appointment.

BMW has unveiled its new electric iX SUV which is set to take its place atop the firm’s range of EVs.

Set to go on sale late next year, the iX sits on a bespoke electric platform and utilises two electric motors driving all four wheels. In its most powerful form, it’ll deliver up to 500bhp and up to 300 miles on a single charge.

There has been no indication on price for the new iX yet, though it’s likely that these will be disclosed closer to the car’s full introduction.

Travel firms have had ‘no chance to recover’ during pandemic

Travel businesses have had ‘no meaningful chance to recover’ after the vast majority of summer holidays were cancelled, an industry body has warned.

Abta claimed government travel policies have ‘stood in the way of a recovery’ and issued a fresh plea to ministers to provide “tailored support’.

A survey of nearly 200 travel firms carried out in late October indicated that 91 per cent of holidays due to take place in July and August were cancelled or changed due to coronavirus restrictions. Abta estimates that 164,000 jobs have been lost or placed at risk across the outbound travel sector and related industries.

Cupra has announced further details about its new Leon hot hatch, as well as introducing a new plug-in variant.

The plug-in ‘e-Hybrid’ model is priced from £34,495 (£35,525 for estate) and has an electric range of 37 miles. There’s plenty of bronze details on the outside and bucket seats feature on the inside.

The Cupra Leon is also available with a more conventional powertrain setup for £35,000, utilising a powerful 2.0-litre turbocharged petrol engine with 296bhp. Prices a range-topping 306bhp all-wheel drive estate have yet to be released.

Bustling housing market activity is expected to continue into the new year, according to surveyors.

The Royal Institution of Chartered Surveyors (Rics) said house hunter numbers increased for the fifth month in a row in October and sales look to remain buoyant for the remainder of 2020.

Its latest survey found a net balance of 46 per cent of property professionals reported that new buyer inquiries increased rather than decreased in October, and Rics believes the latest upturn in sales will continue for the rest of the year.

Most of the UK will see sunshine today, reports BBC Weather, although western areas will become breezier and cloudier as the day goes on.

Tonight, cloudy and windy for most of the UK with rain spreading from the west. It’ll become clearer later on in the north-west but the south-east will remain mostly dry.