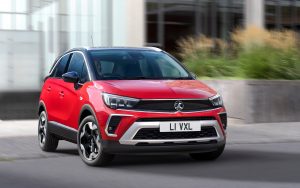 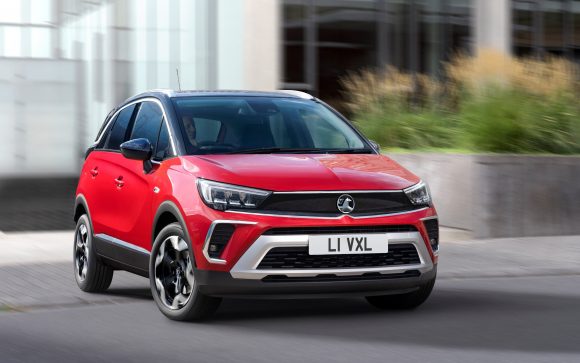 Boris Johnson has insisted four weeks of national lockdown should be enough to drive down the spread of coronavirus so the severe restrictions can be eased.

As England was plunged into a second shutdown on Thursday, the Prime Minister recognised many were ‘anxious, weary and fed up’ after a rebellion on the measures from Conservative MPs.

Johnson said he has ‘every confidence’ the measures will work so the NHS will not be overwhelmed and the lockdown in England can be eased back into a tiered system on December 2.

The jobs furlough scheme is being extended until the end of March, Rishi Sunak has told the Commons in a major government U-turn.

The chancellor said the move is needed because of the economic situation caused by the Covid-19 pandemic.

Sunak said the government’s highest priority remains ‘to protect jobs and livelihoods’. He had previously extended the furlough throughout November due to the second national lockdown in England.

UK trade with the EU will face ‘significant disruption’ when the Brexit transition ends, regardless of whether a trade deal is agreed, the Whitehall spending watchdog has warned.

The National Audit Office (NAO) said preparations for the new border controls – which had already been rated ‘high risk’ – had been further hampered by the coronavirus pandemic.

The controls are due to come into place on January 1, the day after the transition period ends. With less than two months to go, the NAO said key IT systems had yet to be tested and transit areas for lorries were not ready.

Former BHS owner Dominic Chappell has been jailed for evading more than half a million pounds in taxes on income from his £1 deal to buy the failed high street chain.

The 53-year-old’s offending was an ‘egregious example’ of cheating the public revenue, Southwark Crown Court heard, with the businessman spending a fortune on a luxury lifestyle.

He was jailed for six years for evading VAT, corporation tax and income tax owed on his £2.2m income from the BHS deal.

Banks have stopped more than £1bn in fraudulent Covid-19 support loans from being paid out, according to official figures.

In evidence to MPs on the Public Accounts Committee, the British Business Bank said lenders had rejected 26,933 bounce-back loans over concerns they could be fraudulent.

It means fraudsters have been prevented from pocketing £1.1bn from the nearly £40bn scheme. Read the full story here

Nearly 1,400 jobs are being cut in the UK and globally at engine maker Rolls-Royce as it continues to swing the axe under a plan to slash its workforce by 9,000.

The Derby-based group confirmed proposals to cut around 1,370 jobs worldwide in its civil aerospace division, with 950 going across its organisational structure, largely affecting managers, and 420 across global facilities.

Online sellers are being warned to watch out for fake PayPal emails, with nearly £8m of losses reported to Action Fraud so far this year.

Between January and September, 21,349 crime reports were made to Action Fraud about fake PayPal emails.

Action Fraud said criminals have been targeting people selling items online by sending them emails purporting to be from PayPal, which trick victims into believing they have received payment for their items.

The US election had still not been called by the time markets closed yesterday but with Joe Biden edging ahead, investors remained bullish.

They were helped along by the Bank of England injecting an extra £150bn into the economy through quantitative easing and holding interest rates at record lows of 0.1 per cent.

New Vauxhall Crossland to start from £19,060

Vauxhall’s new Crossland has gone on sale priced from £19,060.

First customer deliveries are expected early next year and the Crossland brings a new exterior design and a wide range of petrol and diesel engines.

Starting in SE trim, the Crossland has 16-inch bi-colour alloy wheels as standard, as well as automatic LED headlights.

The BBC says it will be mainly dry for all areas, with a misty and foggy start for many. This will lift in England and Wales to give plenty of sunny spells. It will be cloudy elsewhere, but a few sunny spells in eastern Scotland.

Tonight, it will be dry for all with mist and fog patches developing widely across the UK. A few clear spells possible in the far east and north of Scotland.

Tomorrow will be a misty and foggy start for many. This will persist in England and Wales for most of the day, but it will lift elsewhere in the UK, with plenty of sunny spells in the afternoon.