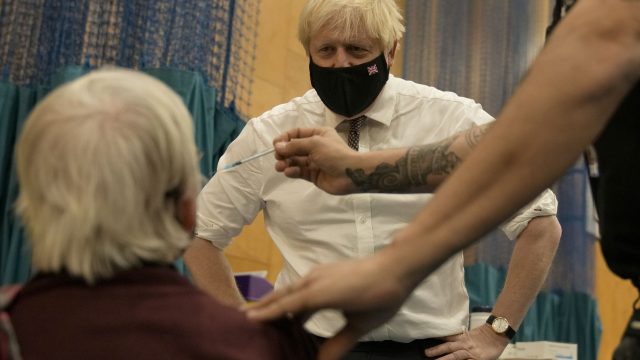 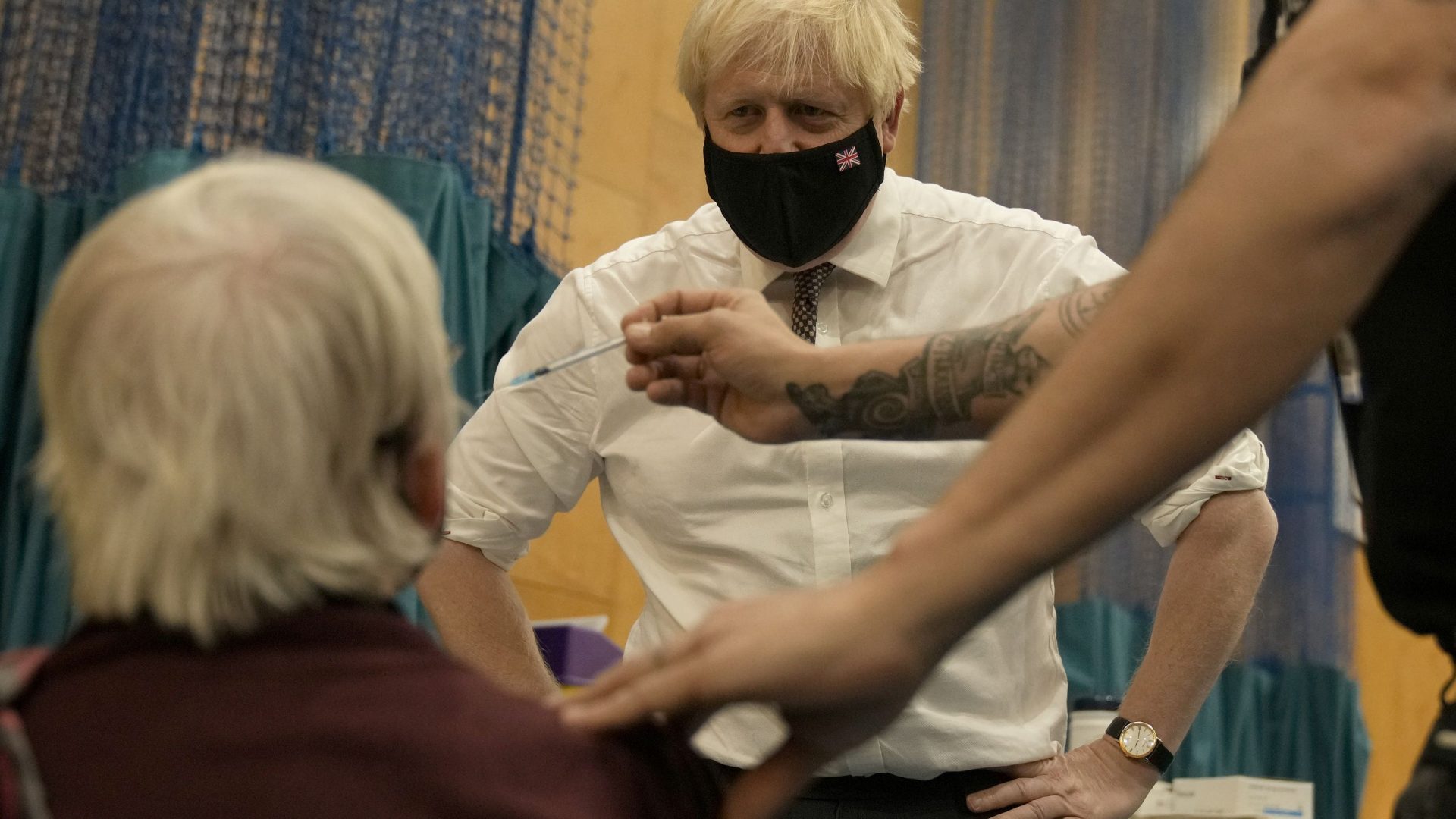 The prime minister and senior health chiefs are calling on the nation to get vaccinated against Covid-19 amid mounting concern over rising infection levels ahead of Christmas.

Boris Johnson said vaccines will get the country through the winter and out of the pandemic, while NHS England’s national medical director Professor Stephen Powis said getting a booster will ‘protect the freedom and Christmas that we have all earned’.

The repeated calls for people to get jabbed comes as Johnson resists pleas from health leaders for tighter restrictions despite the rising number of cases.

Coronavirus rules will relax for returning holidaymakers who are fully vaccinated in what the government is hailing a ‘huge boost’ for the travel industry.

From 4am on Sunday (today) – and in time for half-term holidays – fully vaccinated people arriving in England from a non-red list country can use a lateral flow test rather than the more expensive PCR version on or before day two.

Talks are set to continue between the UK and the EU as it was warned the two sides were still far apart on issues surrounding the Northern Ireland Protocol.

UK officials described as ‘constructive’ the first round of talks in Brussels this week, which came after the EU proposed new measures earlier this month.

It is understood that while there was common ground in some areas, there were still substantial gaps on what were seen as fundamental issues mainly surrounding governance. A team from the European Commission is set to travel to London on Tuesday for several days of intensive discussions.

Ageing Border Force vessels will be replaced by new cutters as part of a £70m investment to improve the safety of Britain’s borders, the Treasury said.

The current fleet, which is 20 years old, will be retired and 11 new vessels will come into service to help tackle organised crime and illegal migration at a cost of £74m.

The announcement was made ahead of chancellor Rishi Sunak’s budget and also includes £628m ‘to modernise and digitalise the border’, with proposals including a US-style Electronic Travel Authorisation for tourists wishing to come to the UK.

Labour has urged the government to immediately remove VAT from energy bills for households as the party said the cost of living crisis was hitting working people across the country.

Cutting VAT on domestic energy bills from five per cent to zero could come into place as soon as November 1, Labour said, and should be in place for six months and automatically deducted from bills to cover high energy costs expected this winter.

And the party said the cut could be funded by higher than expected VAT receipts accrued since the start of the year. The call comes ahead of chancellor Rishi Sunak’s Budget on Wednesday. 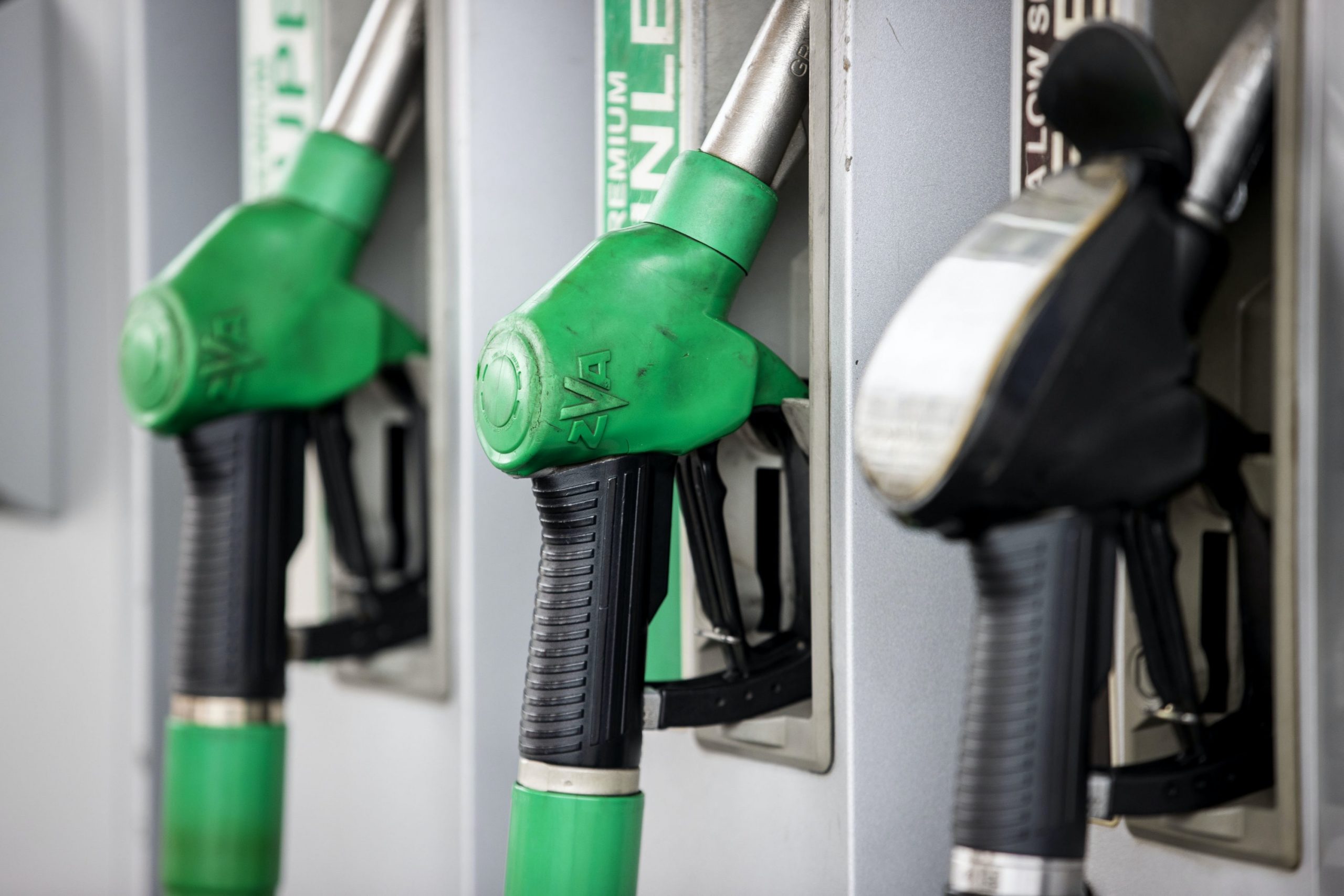 One in three drivers unable to buy fuel at height of shortage, figures show

More than a third of drivers in Britain were unable to buy fuel at the height of the shortages crisis, figures suggest.

Some 37 per cent were unable to buy fuel over the past two weeks, because it was not available, when surveyed by the Office for National Statistics (ONS) between October 6 and 17. This is more than twice the proportion (15 per cent) that reported difficulties when asked by the stats body two weeks prior.

Petrol station stock levels now fully recovered, according to figures this week from the Department for Business, Energy and Industrial Strategy.

More than 100 Afghans have arrived in the UK after being airlifted out of a neighbouring country by the RAF.

Dangerous cladding will not be removed from all at-risk buildings until seven and a half years after the Grenfell Tower tragedy if the work continues at its present rate, government data has revealed.

Analysis of figures released by the Department for Levelling Up, Housing and Communities shows that it will take another three and a half years to remove the cladding from high-rise buildings.

The data, which is released monthly – with the most recent document covering up to September 30 – shows 30 buildings have yet to have work start at all on removing dangerous cladding and 168 are still being worked on. In some of those cases, the cladding had been removed or the works were finished but not signed off.

It’ll be another cloudy day for most of the UK as a band of rain pushes in eastwards, reports BBC Weather. Behind this there could be the occasional glimmer of sunshine, although the showers will turn heavier in the west later on.

A clear night for much of the UK tonight; breezy. Showers will persist in northern and western areas, though.