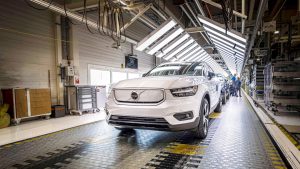 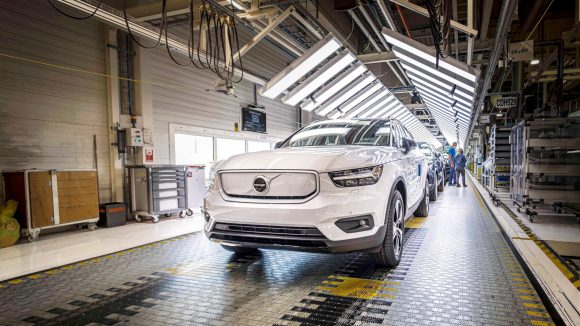 Boris Johnson said he is ‘pretty optimistic’ about striking a trade deal with the European Union as he prepares to discuss progress in the talks with European Commission president Ursula von der Leyen.

The Prime Minister is due to take stock of the negotiations in a conference call with von der Leyen on Saturday following the final scheduled round of talks between Brussels and the UK this week.

Her remarks that talks need to ‘intensify’ have sparked speculation that an agreement could be reached before Johnson’s deadline of the EU Council meeting on October 15. 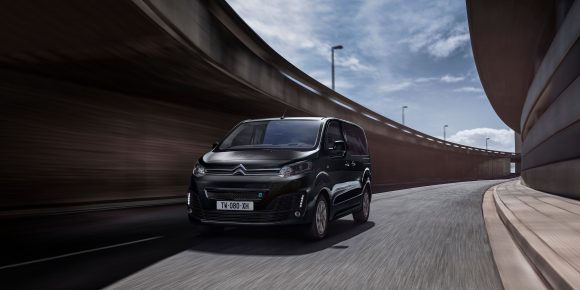 The new electric Citroen e-Spacetourer will be priced from £45,600 after the plug-in car grant and is available for orders now.

It’s available in two trims, with the less expensive called Business and being focused on fleet buyers. It gets seating for up to nine and has hard-wearing floors for better durability.

The other trim is called Feel and aimed at families, with prices starting at £46,250. This gets a child observation mirror, load restraint net, rail-mounted rear seats, and automatic dual-zone climate control. It can do 143 miles per charge.

Boris Johnson has said he wants to create a ‘Generation Buy’ where young people are helped to purchase homes with mortgages requiring low deposits.

In an interview with The Telegraph, the Prime Minister said he believed a huge number of people felt excluded from home ownership in the UK.

But he said his government would fix the issue by helping people get onto the property market with low-deposit mortgages.

Walmart, the supermarket chain’s US owner, has accepted a bid led by Lancashire brothers Mohsin and Zuber Issa following a lengthy auction process.

Walmart will retain a minority stake in Asda as part of the agreement. The new owners have committed to keeping the retailer’s headquarters in Leeds and said they will invest to grow its convenience and online operations.

The events sector has warned the government that 90,000 jobs will be lost in the coming weeks if it fails to provide further financial support.

In a letter to the Prime Minister, 334 companies in the events and exhibitions industry said they face an ‘existential threat’ after ministers decided to close events for another six months.

The group, including the NEC, ExCeL London and the O2, called for an urgent package of support measures.

Volvo has announced that production of the XC40 Recharge P8, the firm’s first electric vehicle, has begun at its factory in Ghent, Belgium.

The Swedish car maker says it has sold out of this year’s allocation of cars and is now taking orders for deliveries in 2021.

The XC40 Recharge is built on the same Compact Modular Architecture (CMA) as the regular petrol-powered models, adapted for an electric powertrain. It has a claimed range of 249 miles and makes 403bhp.

Travel giant Tui has said it is mulling a capital raise after the holiday sector was hammered by the pandemic.

However, the company said it would be ‘significantly lower’ than the £910m to £1.35bn mentioned in press reports.

It comes shortly after the business received a £1.1bn injection of state aid from the German government to see it through the tough winter period.

After trading in the doldrums all day after the news that US President Donald Trump has tested positive for Covid-19, the FTSE 100 rallied in the afternoon as markets opened across the pond.

The European Central Bank has taken a step closer to issuing a digital version of the euro, saying it has to be ready to launch digital money if a changing world requires it.

A digital euro would be different from current cashless payment systems run by the private sector because it would be official central bank money.

A central bank digital currency could also be used offline, for instance, to transfer small amounts between individuals using digital wallets on their phones. The bank said no decision has been made and that any digital euro would complement cash, not replace it.

The BBC says much of the UK will have a cloudy and very wet day with prolonged and heavy rain. The far-west, including Northern Ireland, will stay drier. The far southeast may become brighter later on.

Much of England, Wales and Scotland will remain unsettled tonight with further heavy rain at times. Wales and southwest England will be windy. Northern Ireland will also become wet and windy.

Much of the UK will have further rain at times tomorrow, heavy in places. Southern England will feel chilly with fresh to strong winds. Southern Scotland will have the best of any brighter weather.