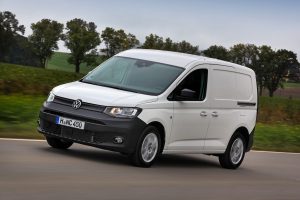 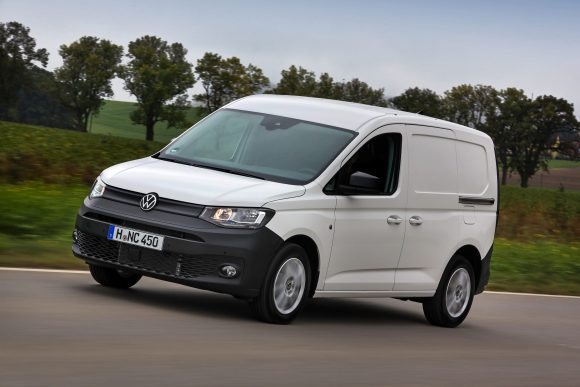 Fifth of England to be under strictest Covid rules

Nearly a fifth of England will soon be under the toughest coronavirus restrictions as the number of patients in hospital continues to rise.

Nottinghamshire entered Tier 3 this morning, while West Yorkshire will move up to the highest alert level from Monday.

It will take the total number of people in the highest level of restrictions to just over 11m – 19.6 per cent of the population. And with the Tees Valley and the West Midlands expecting to be moved up to Tier 3, millions more people could soon be under the strictest level.

The International Monetary Fund (IMF) has said the UK’s hopes of a V-shaped recovery will face serious headwinds from a second wave of coronavirus and Brexit, and the economy will not return to pre-pandemic levels in 2021.

Experts at the body said the initial sharp economic rebound was also being hurt by rising unemployment and stress on corporate balance sheets.

The IMF now projects the UK economy will contract by 10.4 per cent in 2020 and only grow by 5.7 per cent next year, worse than previous expectations.

‘Hundreds of thousands on furlough scheme’

Nearly one in every 13 workers in the UK may have been on furlough as of mid-October, just weeks before the government support scheme comes to an end this weekend.

Figures from the Office of National Statistics showed 7.5 per cent of the workforce was receiving support from the government between October 5 and 18, which would be equivalent to more than two million people.

The figures are based on reports from trading businesses who responded to an ONS survey. This is a sharp fall from June 1 to 14, when 29.5 per cent of the country’s workers were benefitting from the scheme.

Channel 4 will repay the government around £1.5m it received in furlough payments after finding itself in a ‘robust financial position’.

The broadcaster said it expected to end 2020 with a ‘significant financial surplus’ and planned to reinvest in content.

It has also added a further £11m to this year’s content spend and plans to increase the 2021 content budget significantly.

Lloyds swings back to profit in third quarter

Lloyds Banking Group returned to profit in the third quarter of the year, racing ahead of analysts’ predictions as it achieved more than £1bn before tax.

The company said it was starting to see an encouraging recovery after it took serious hits from the Covid-19 pandemic, which are likely to cost it more than £4.5bn in impairments this year.

Volkswagen has announced that its latest Caddy will start from £17,800 ahead of first deliveries commencing early next year.

Replacing a model which had been on sale since 2004, the new Caddy brings a suite of more efficient engines as well as enhanced safety equipment.

Two wheelbase options will be available – either with the regular Caddy Cargo or the elongated Caddy Maxi.

Oil giant Shell has increased payouts to shareholders following a better than expected third quarter of the year.

Shell said it was planning to increase its dividend by around four per cent to 16.65 US cents per share for the third quarter of the year just a few months after cutting its dividend for the first time since the Second World War.

Shell said supply earnings were £136m during the three months – down 97 per cent on the same time last year.

Traders applied the brakes yesterday following huge selloffs a day earlier over fears that a second wave of coronavirus and new lockdowns in France and Germany could damage global economies.

The news helped the German Dax close up 0.13 per cent, although warnings from France over Covid-19 restrictions saw the Paris-based Cac close down 0.19 per cent.

Parts of the UK are set to get soaked over the next few days amid blustery downpours.

The Met Office, which warned everyone to get their “coats and boots at the ready, (with) wet and windy weather to come this weekend”, has issued a series of yellow warnings for rain through to Sunday.

They have been put in place as two separate Atlantic low-pressure systems will track to the north-west of the UK over the weekend, and the remnants of ex-Hurricane Zeta are set to bring further heavy rain and strong winds on Sunday.