Every home in the country will be powered by offshore wind within 10 years, Boris Johnson will tell the Conservative conference today as he pledges a green industrial revolution that will create hundreds of thousands of jobs.

The Prime Minister will say the coronavirus crisis should be used as a catalyst to make the UK world leader in clean power generation.

The wind power plan will see £160m made available to upgrade ports and infrastructure across areas like Teesside and Humber in northern England, Scotland and Wales as the next generation of turbines are built.

US President Donald Trump staged a dramatic return to the White House after leaving the military hospital where he has been receiving an unprecedented level of care for Covid-19.

He immediately ignited a new controversy by declaring that, despite his illness, the nation should not fear the virus that has killed more than 210,000 Americans — and then he entered the White House without a protective mask.

Mr Trump’s message alarmed infectious disease experts and suggested the president’s own illness had not caused him to rethink his often-cavalier attitude toward the disease, which has also infected the first lady and several White House aides, including new cases revealed yesterday. 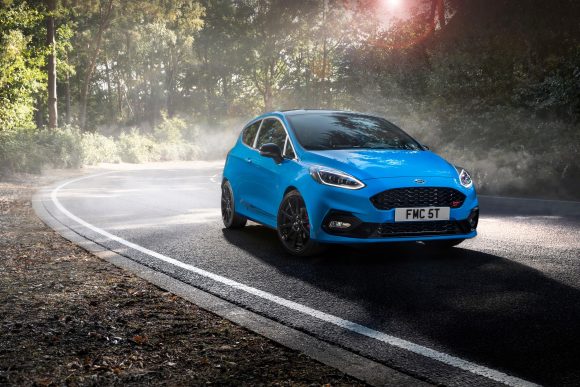 Ford has revealed a more performance-focused version of its Fiesta ST hot hatch, which is limited to just 300 examples in the UK.

The Fiesta ST Edition gets unique styling details and upgrades to optimise it for road or track use and has been tuned on the Nurburgring Nordschleife by Ford Performance engineers.

Virgin Media-O2 merger will create 4,000 jobs in the UK

A merger between Virgin Media and O2 will create more than 4,000 jobs in the UK if the deal is approved, according to the parent companies of both firms.

Liberty Global and Telefonica – the owners of Virgin Media and O2 respectively – announced plans for the mega-merger worth £31bn in May.

One in five people now less likely to buy a home

One in five people are less likely to buy a home in the near future than they would have been before the coronavirus lockdown started, according to a survey.

Some 20 per cent of people surveyed by PwC in September said they are now less likely to purchase a home over the next couple of years compared to their situation in February 2020.

Concerns about the labour market and personal job security, recent income losses and uncertainty about the future direction of house prices are weighing on people’s willingness to commit to buying a home. But 10 per cent said they are more likely to do so.

Luxury fashion retailer Mulberry saw sales plunge in the year leading up to the coronavirus crisis, it has revealed.

The company said revenue had dropped more than 10 per cent to £149.3m, while pre-tax loss increased nearly tenfold to £47.9m in the 12 months to the end of March, most of which preceded Covid-19.

Even before lockdown was brought in, the UK market had been challenging, Mulberry said. Revenue was down by 6 per cent before the pandemic started, but the company had still been hoping to turn a profit in the year. 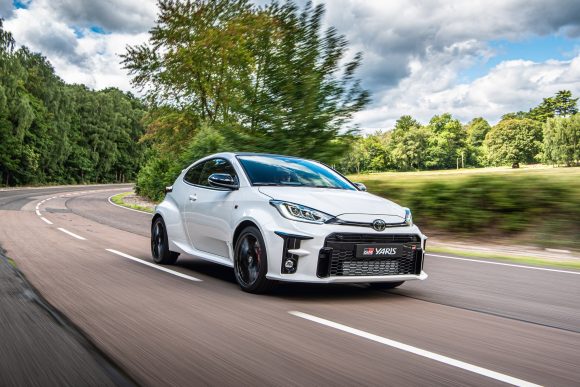 The small hot hatch has been developed using technology from Evans’ Yaris WRC race car, but adapted for road use.

Its 1.6-litre turbocharged engine makes 257bhp and 370Nm of torque, with power routed through a bespoke four-wheel-drive system. Weighing just 1,280kg, it delivers true sports car performance, with a 0-60mph time of 5.3 seconds.

Today will stay unsettled and windy with sunny spells but also blustery showers pushing eastwards, some of which could be heavy and thundery over northern Scotland, southern England and Wales, says the BBC.

Tonight will see clear spells with showers diminishing across much of the UK. Showers will continue and may be locally heavy in north-west Scotland. It will stay windy.

Tomorrow will be drier in most areas with sunny spells but it will be windy. Blustery showers, some of which could be heavy and thundery will continue over northern Scotland.