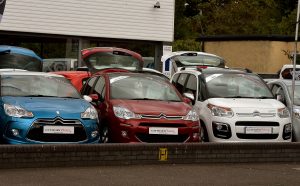 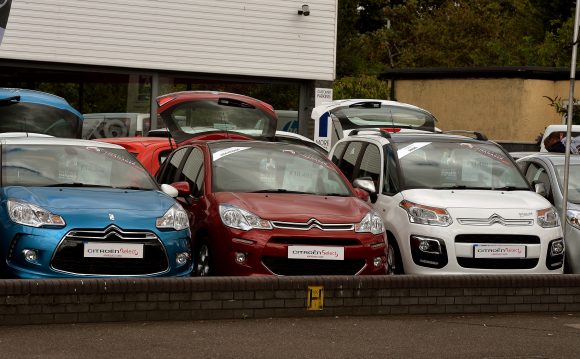 ELEVEN per cent of motorists have bought a car without viewing it first as the rise of online marketplaces with comprehensive listings has improved consumer trust in car dealerships.

Meanwhile, 52 per cent of those who hadn’t bought a car ‘sight unseen’ before said they would be more likely to do so if the car had received an independent pre-sale inspection, indicating that confidence in the history and quality of the car was a key factor in deciding to buy.

James Fairclough, CEO of AA Cars, said: ‘A decade ago, the idea of buying a car without seeing it in person was highly unusual.

‘These days, consumers are much more comfortable with buying valuable products they haven’t seen first – namely due to the sheer volume of listing information and all-angles pictorial evidence that is provided by respected portals online, making a prospective buyer feel like they have practically kicked the tyres themselves.’

Fairclough also noted that buyers should be aware that they are protected by the Consumer Rights Act 2015, which gives them the right to return a car if it develops a fault within the first 30 days of ownership. They can also ask for a repair in the first six months after it was bought.

MORE: Big Mike: Why I’ll never be a fan of electric cars (or their owners)