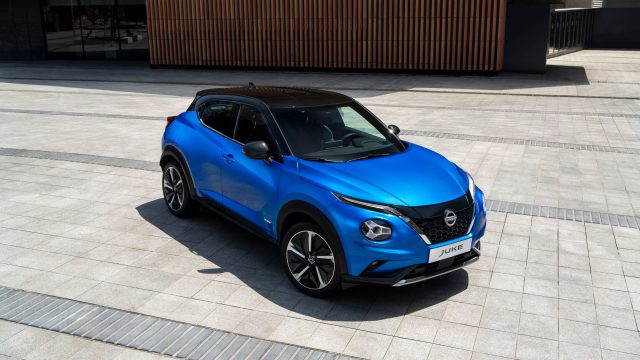 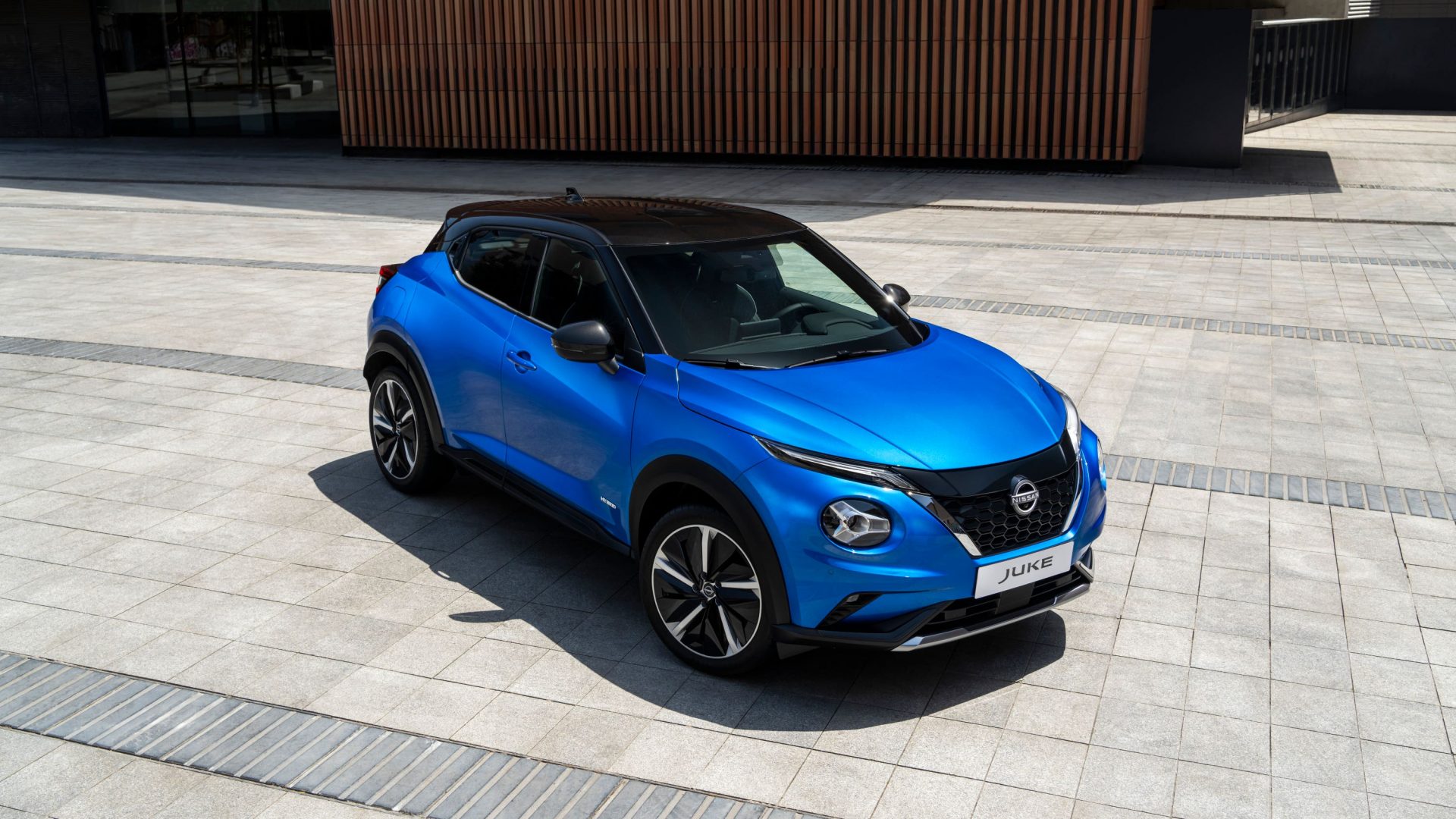 The new Juke Hybrid will cost from £27,250 with the electrified crossover available to order now, Nissan has announced.

The latest-generation Juke, build at Nissan’s Sunderland plant, was released in 2019, bringing with it a raft of increased space and technology.

It has allowed the Juke to remain one of the most popular cars in its segment, although it has so far only been offered with a 1.0-litre turbocharged petrol engine.

However, as part of Nissan’s growing electrified line-up, the manufacturer is introducing a new Hybrid model, which will be sold alongside the existing petrol option.

Using a similar setup to that found in alliance partner Renault’s models, it pairs a 1.6-litre petrol engine with an electric motor and small battery.

Distinguished from the standard Juke by its mesh-pattern grille, it also boasts new 19-inch alloy wheels and hybrid-specific interior displays and badging.

Prices for the Juke Hybrid start at £27,250 – a £1,730 increase on a non-hybrid automatic model. A Premiere Edition will also be offered, with these being limited to 750 cars and set to be the first to arrive in Nissan showrooms.

Based on the N-Connecta model, this launch version costs from £28,259 and comes with 19-inch gloss-black alloy wheels, tinted headlights and a gloss-black roof. There’s special detailing on the roof and mirrors, too, while inside the car gets grey synthetic leather seats with grey stitching.

Higher-spec Tekna and Tekna+ models are also available, with these priced from £28,750 and £30,150 respectively. The Nissan Juke Hybrid is now available to order, with first deliveries expected from the end of July.