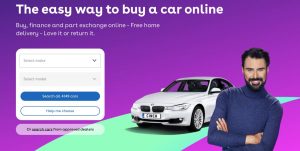 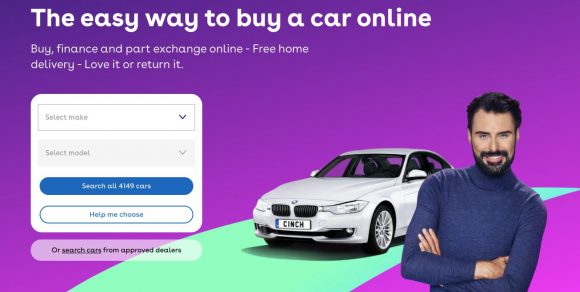 The owner of BCA, Cinch and WeBuyAnyCar made a post-tax loss of £368.5m in 2019/20 mainly because of a write-down of Covid-related goodwill, according to latest figures.

BBD Parentco Ltd’s accounts for June 10, 2019 – when it was incorporated – to March 29, 2020, filed with Companies House, also show that Cinch incurred reported costs of £5.2m between starting development in December 2018 and its launch in July 2019.

The online used car marketplace brought in £100,000, so as such lost £5.1m, with the costs effectively spent on marketing and brand awareness.

The annual report, signed off by director Timothy Lampert, says £354.1m of significant or non-recurring items contributed to BBD Parentco’s loss, with the figures showing that £266.4m of that was because of goodwill impairment as a result of the pandemic.

The figure reflected the impact of the pandemic on the group’s operations.

Although its loss went into the hundreds of millions, it reported an adjusted EBITDA profit of £89.1m as more representative of ongoing trading.

Meanwhile, to provide a meaningful comparison, a pro rata adjusted EBITDA figure of £68.9m was given for the BCAM Group for the 145 days to March 31, 2019.

A £1.9bn offer by private equity house TDR Capital for BCAM and its subsidiaries in June 2019 was agreed by shareholders, with the deal being completed in November of that year, removing it from the London Stock Exchange.